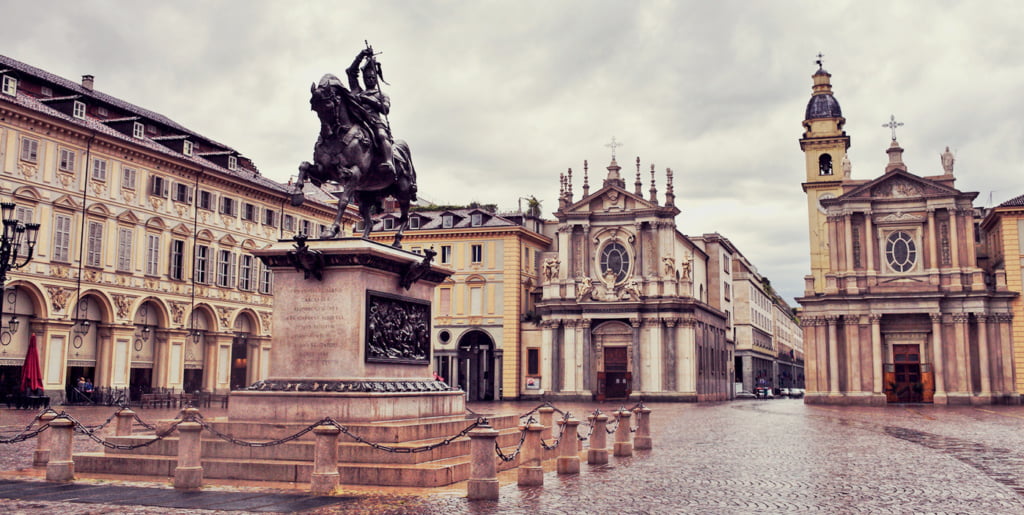 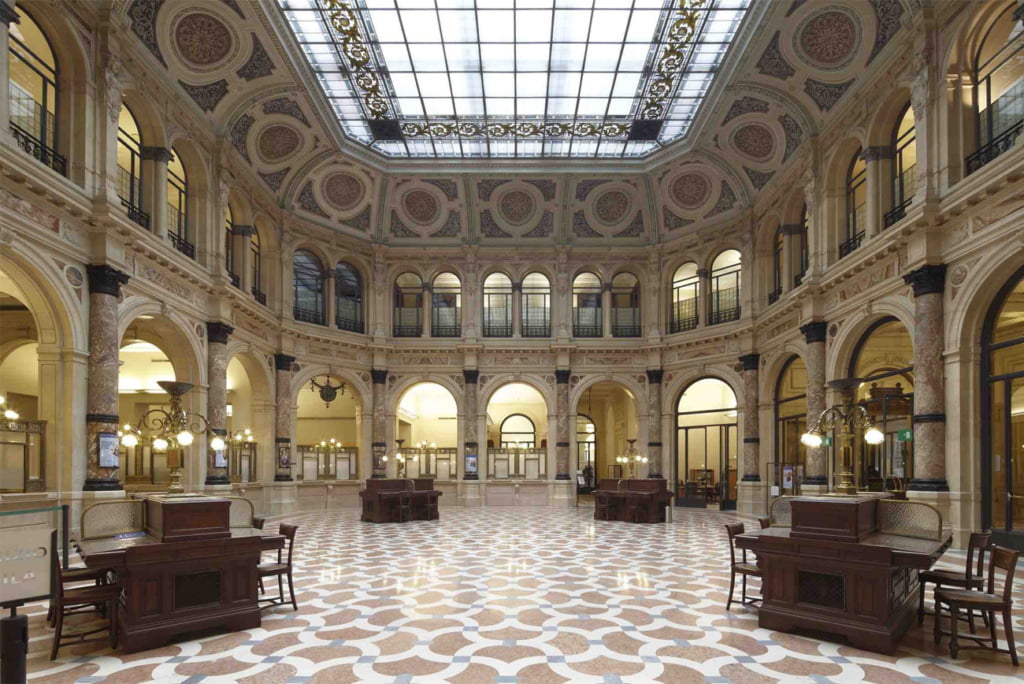 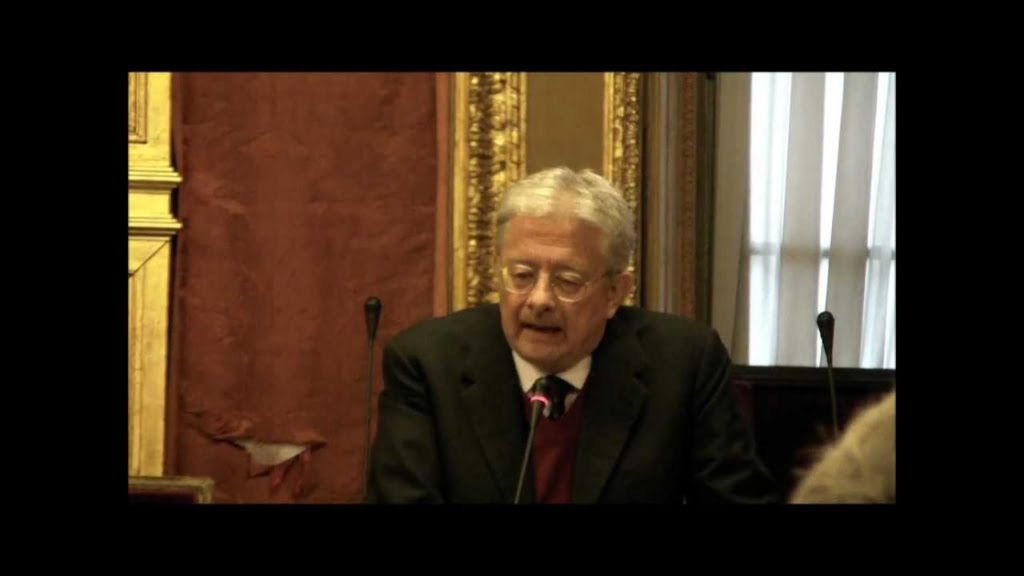 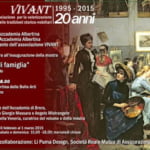 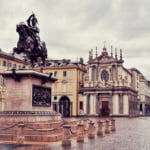 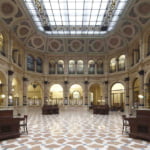 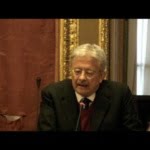 The Association Vivant believes that the role of Nobility should not be considered exhausted and that today, in the overall crisis of values that involves contemporary society, it can play a specific role that is not easily replaceable, ideally reconnecting to the great industriousness of the past ruling classes. To this end, the Association intends to carry out a double-action, aimed towards the interior of the aristocratic world to re-aggregate it in common values and towards the outside, with the aim of making known the positive role of the Nobility. Fabrizio Antonelli d’Oulx is the president and actively supports many initiatives with passion and a lot of work.