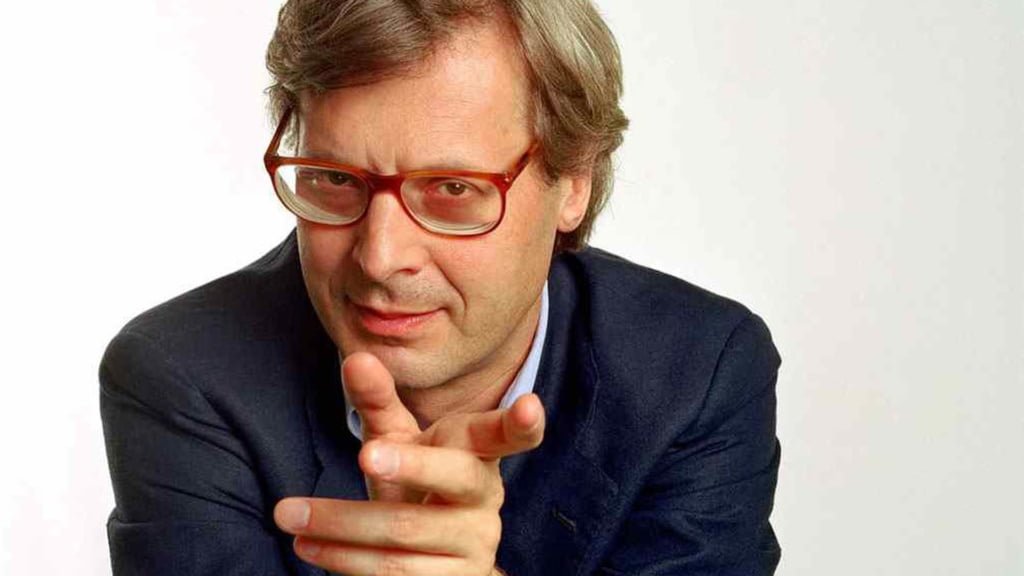 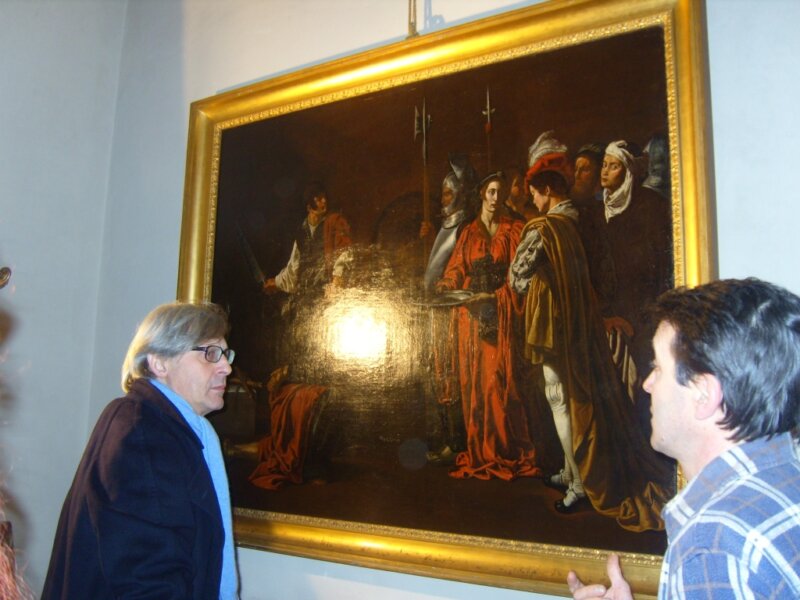 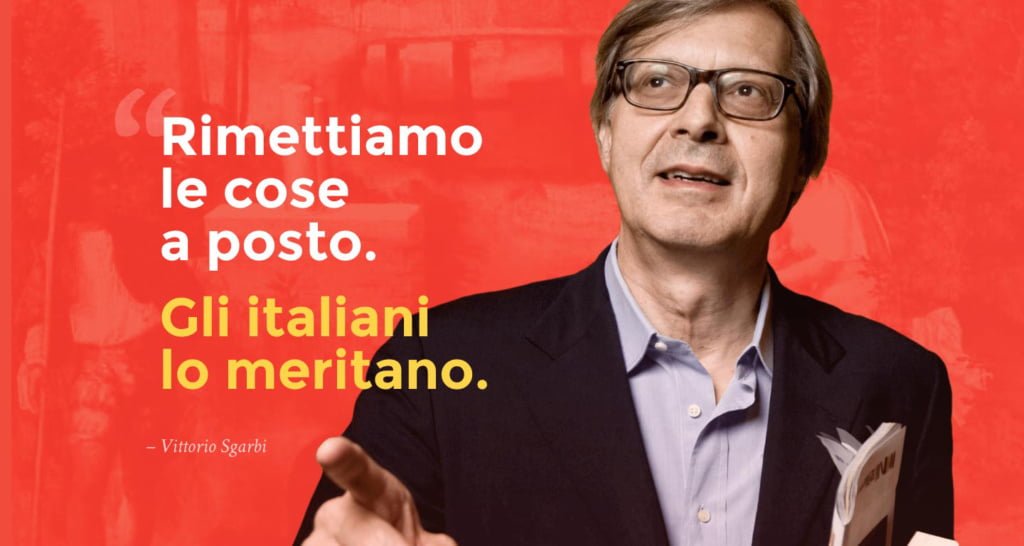 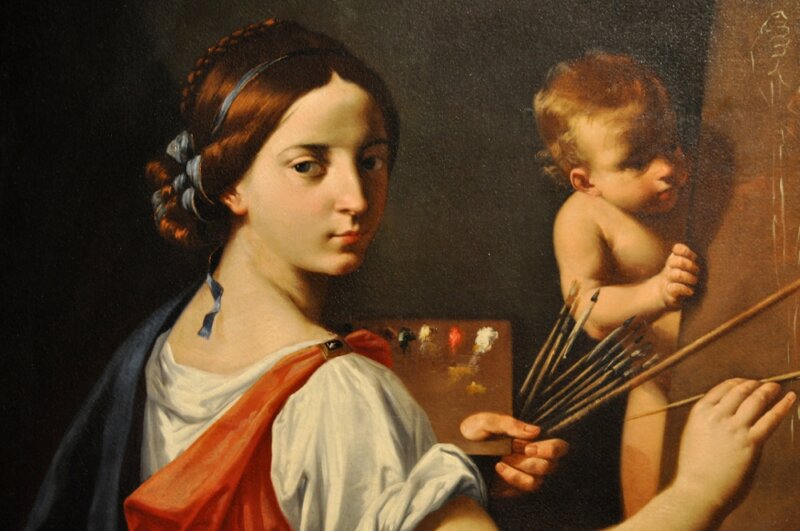 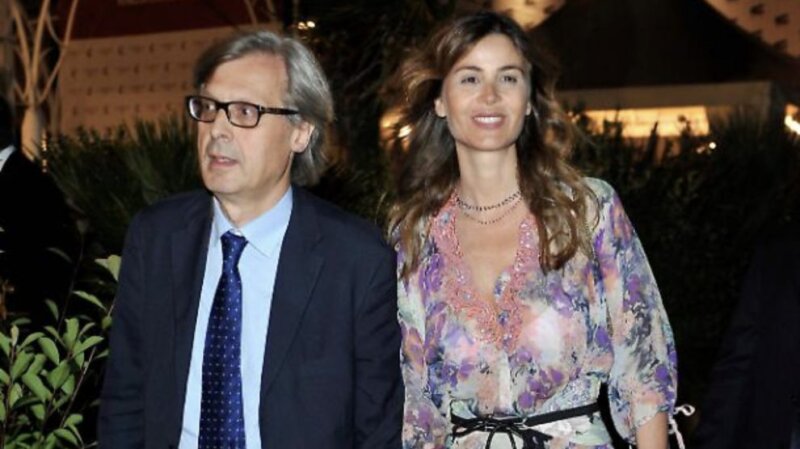 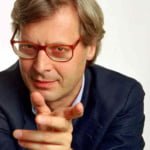 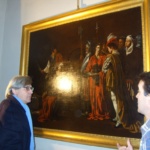 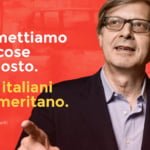 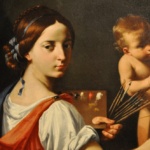 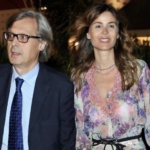 Vittorio Umberto Antonio Maria Sgarbi is an Italian art critic, art historian, politician, cultural commentator and television personality. He was appointed curator of the Italian Pavilion at the 2011 Venice Biennale. Several times a member of the Italian Parliament, he served also in Milan’s municipal government. But Vittorio Sgarbi is not only the art critic: he is also the curator of major international exhibitions, a prolific writer of best-selling books, presenter of successful transmissions that have remained in the history of television, a politician, a counter-current thinker and a tireless defender of the art and culture.