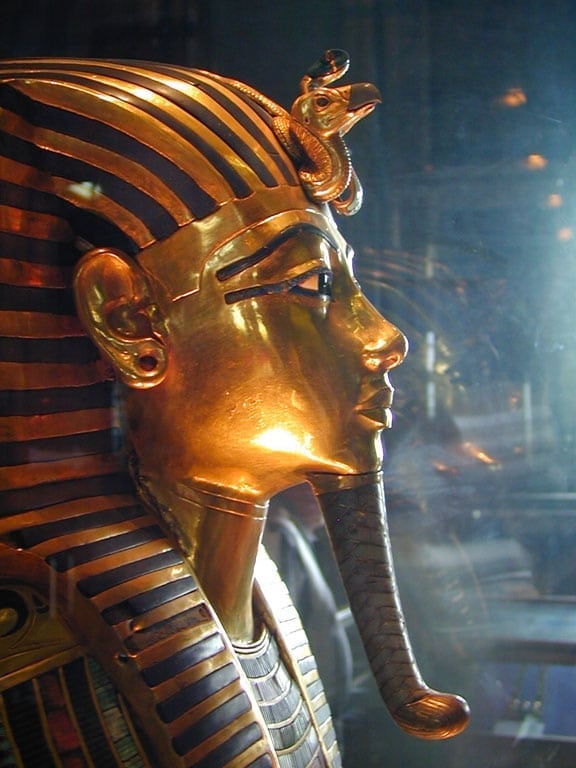 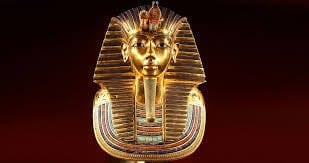 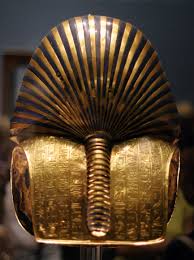 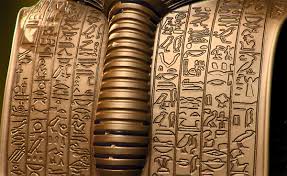 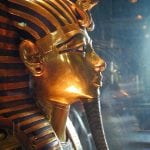 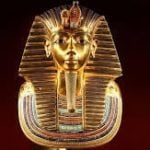 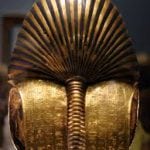 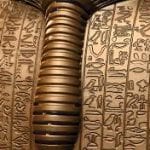 Tutankhamun’s mask, or funerary mask of Tutankhamun, is the death mask of the 18th-dynasty ancient Egyptian Pharaoh Tutankhamun. It was discovered by Howard Carter in 1925 in tomb KV62 and is now housed in the Egyptian Museum in Cairo. The mask is one of the best-known works of art in the world. Bearing the likeness of Osiris, Egyptian god of the afterlife, it is 54 centimetres (1.8 ft) tall, weighs over 10 kilograms (22 lb) or 321.5 Troy Ounces, and is decorated with semi-precious stones. An ancient spell from the Book of the Dead is inscribed in hieroglyphs on the mask’s shoulders. The mask had to be restored in 2015 after its 2.5-kilogram (5.5 lb) plaited beard fell off and was hastily glued back on by museum workers. According to Egyptologist Nicholas Reeves, the mask is “not only the quintessential image from Tutankhamun’s tomb, it is perhaps the best-known object from ancient Egypt itself