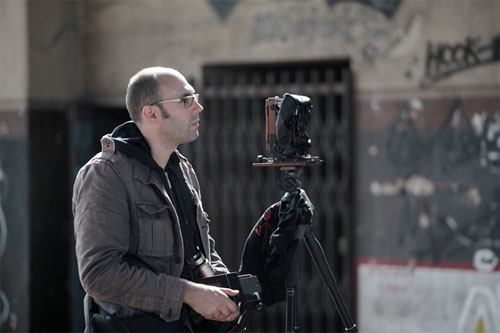 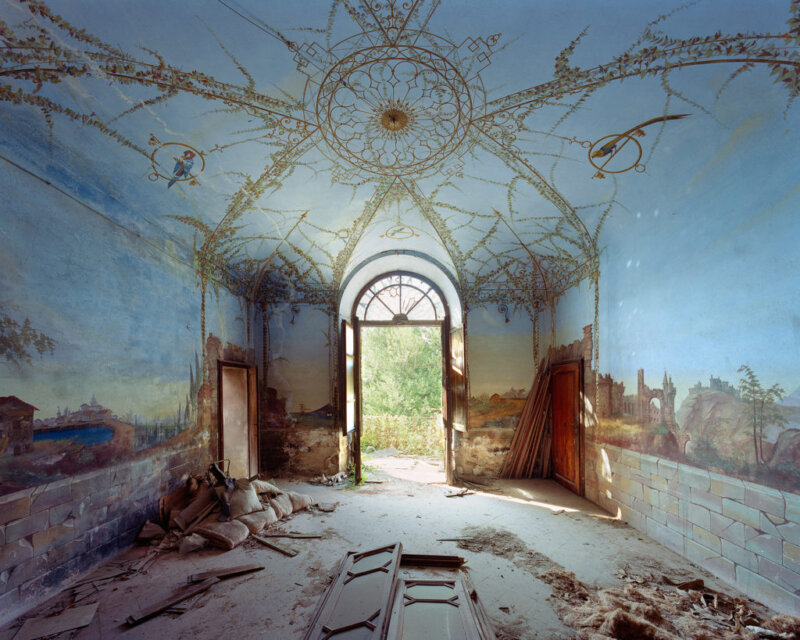 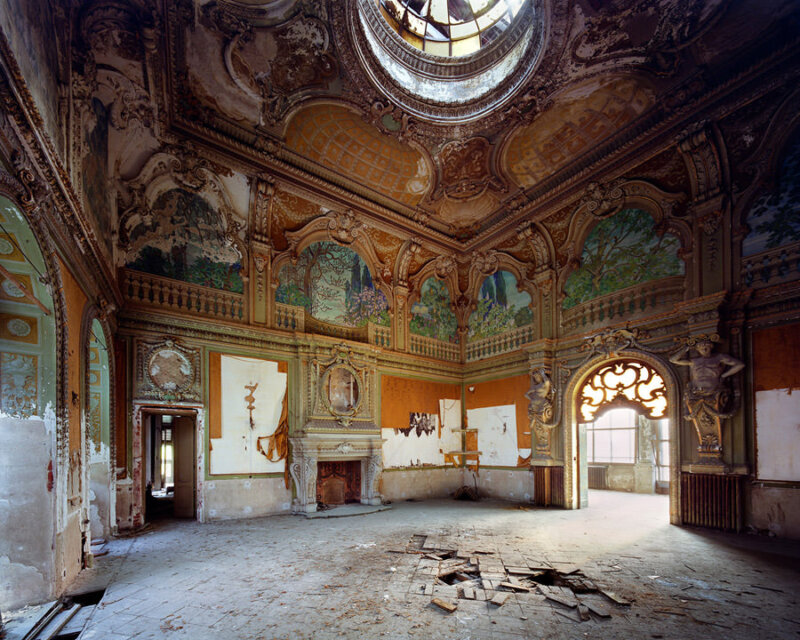 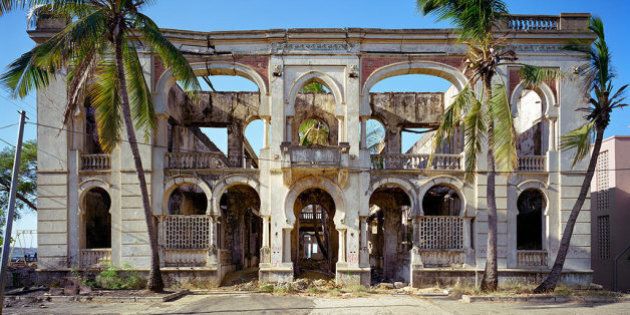 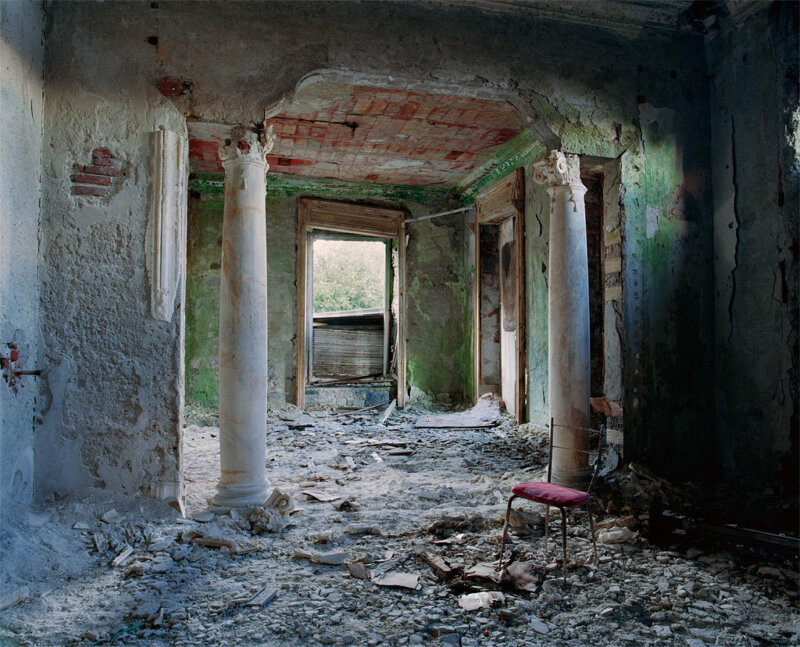 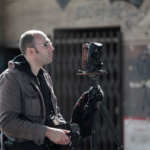 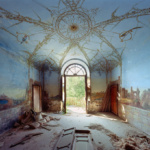 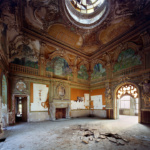 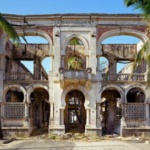 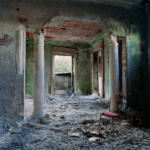 French photographer born in 1976, Thomas Jorion lives in Paris and travels the world to achieve his singular and timeless landscapes. Self-taught, he creates his photographs in natural light using an analog large format 4×5” camera. He captures places in ruins or abandoned, and allows us to rediscover and to imagine their past glory in a bygone era. In 2013, La Martinière editions published “Silencio”, a work that combines several of his series: Silencio, The other America, Konbini, The Quest of the soviets… From 2013 to 2016, Thomas Jorion has been focusing his photographic exploration on the former French colonies; these new series lead to a second book published by La Martinière “Vestiges of the empire” and presented on the occasion of his participation in Paris Photo. Since Thomas Jorion has taken over and developed the series “Veduta” on the Italian Palaces and Villas. This series will be presented for the first time in Paris in February 2019.