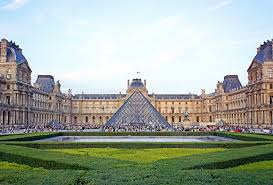 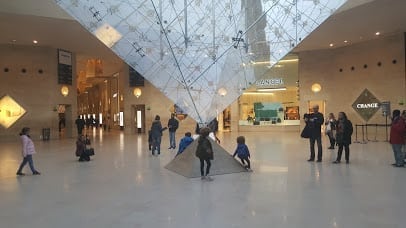 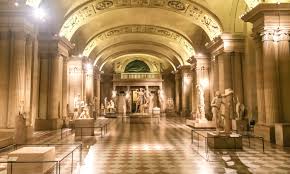 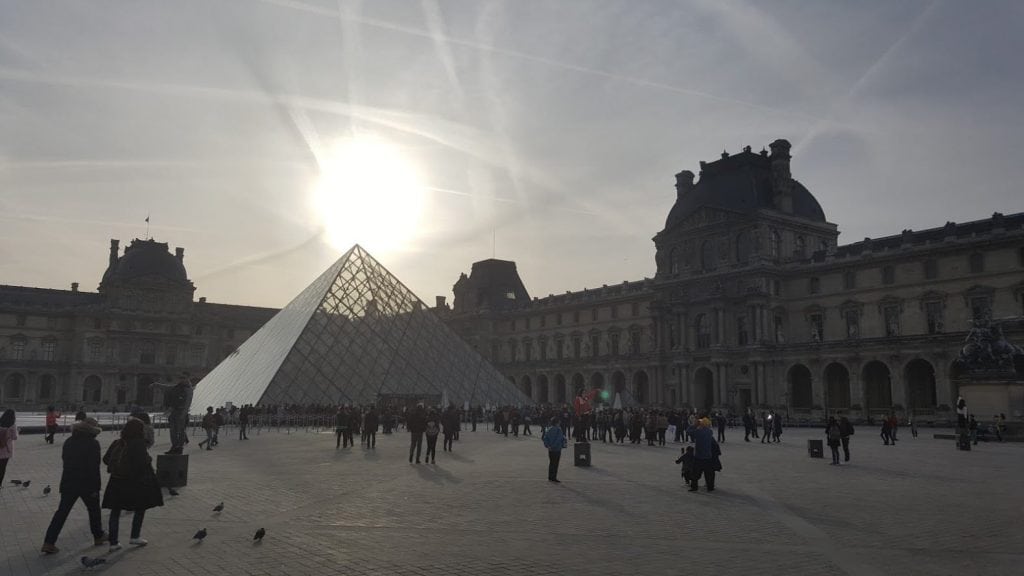 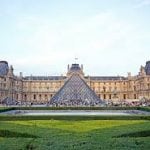 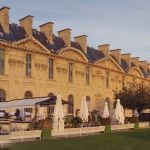 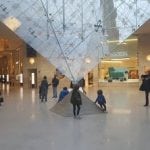 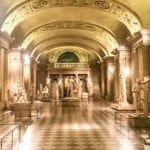 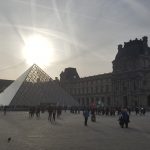 The Louvre Museum is the world’s largest art museum and a historic monument in Paris, France. A central landmark of the city, contains approximately 38,000 objects from prehistory to the 21st century. In 2017, the Louvre was the world’s most visited art museum, receiving 8.1 million visitors. A visit to the Louvre and its collections lets visitors discover Western art from the Middle Ages to 1848, as well as a large number of ancient civilizations. Yet it also offers another history to explore. The grand palace that houses the museum, which dates back to the late twelfth century, is a true lesson in architecture: from 1200 to 2011, the most innovative architects have in turn built and developed the Louvre. Long the seat of power, this royal residence was also home to French heads of state until 1870 and is one of the major backdrops to the history of Paris and of France.