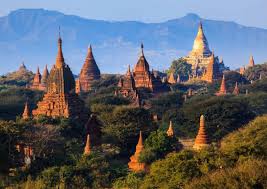 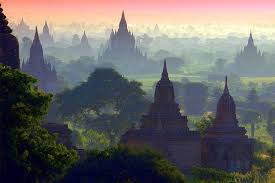 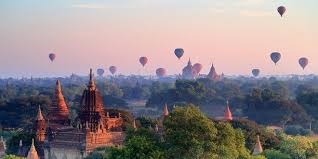 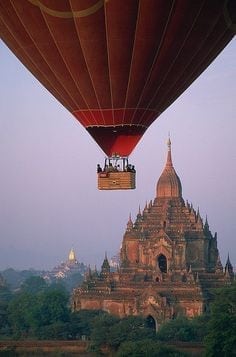 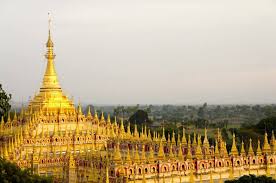 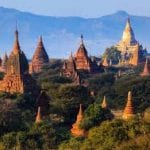 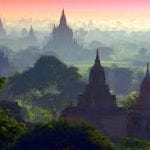 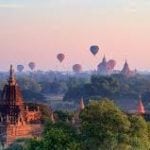 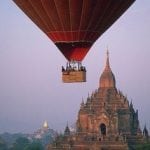 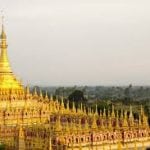 The city of Bagan formerly known as Pagan, formally named Arimaddanapura (the city of the enemy crusher) and also known as Tambadipa (copper earth) or Tassadessa (dry land), was the old capital of several kingdoms ancient in Burma. It is located in the central dry plains of the country, on the eastern bank of the Irrawaddy River, 145 kilometers south-west of Mandalay.
The thousands of temples that are spread across the plains of Bagan (sometimes spelt Pagan) are the most impressive testament to the religious devotion of Myanmar’s people – and rulers – over the centuries. They combine to form one of the richest archaeological sites in Asia and provide views quite unlike anywhere else on earth.