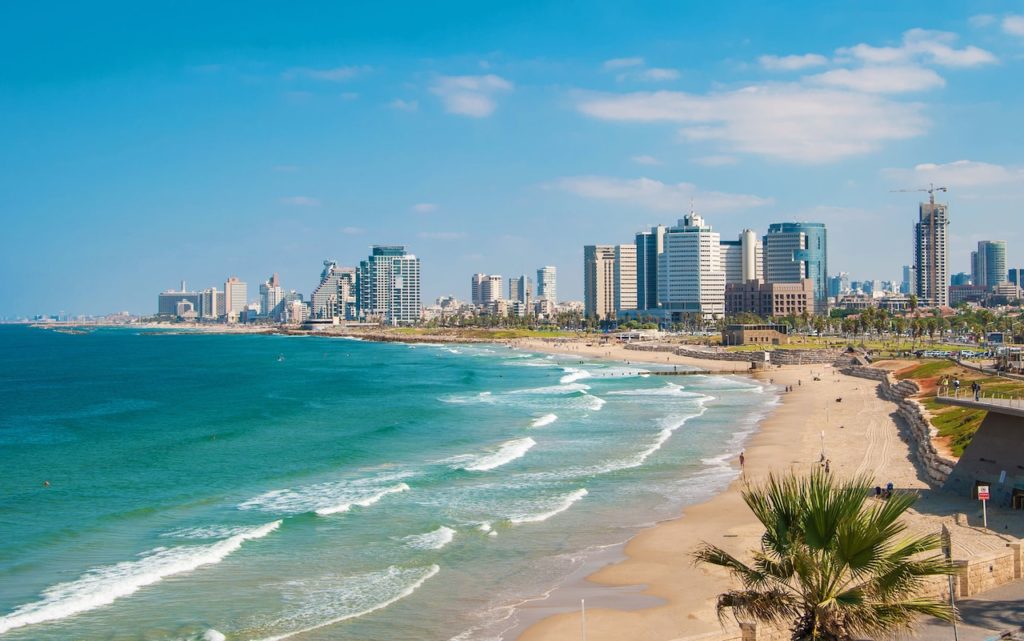 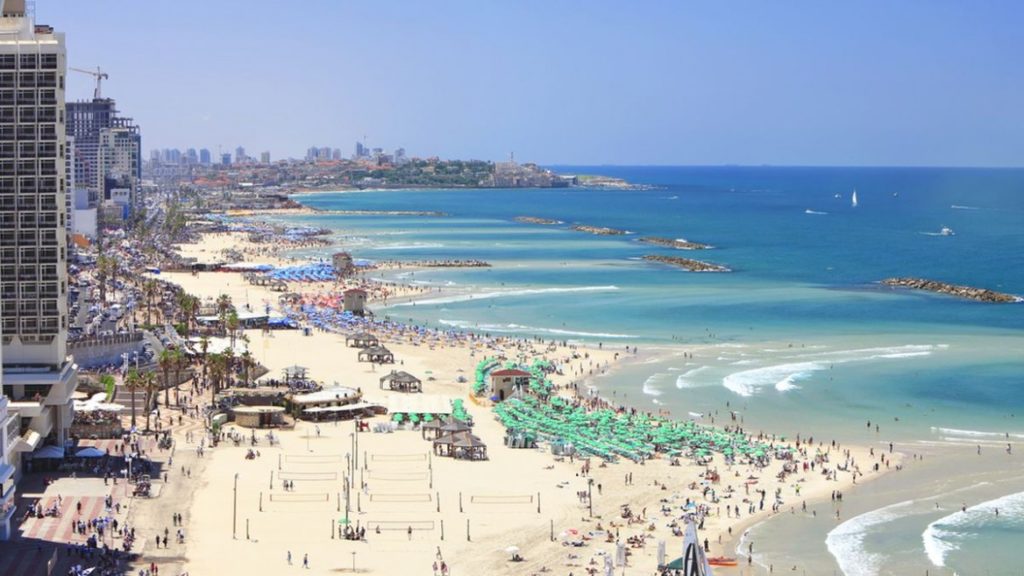 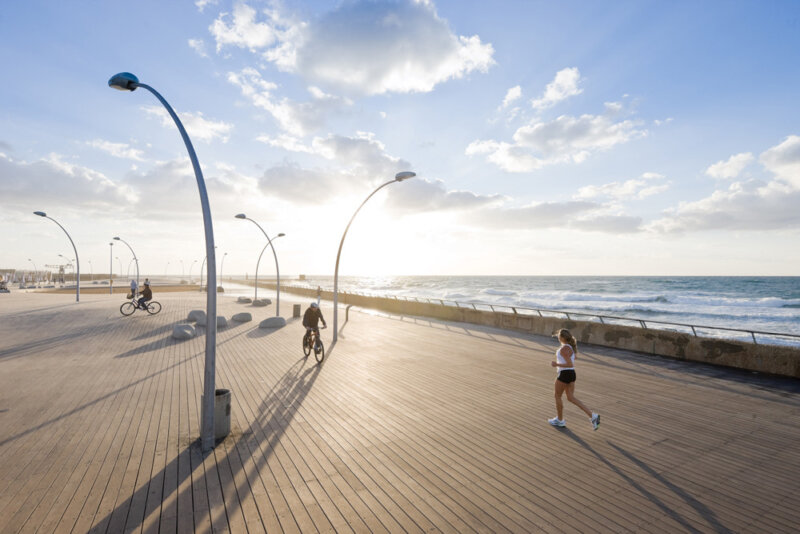 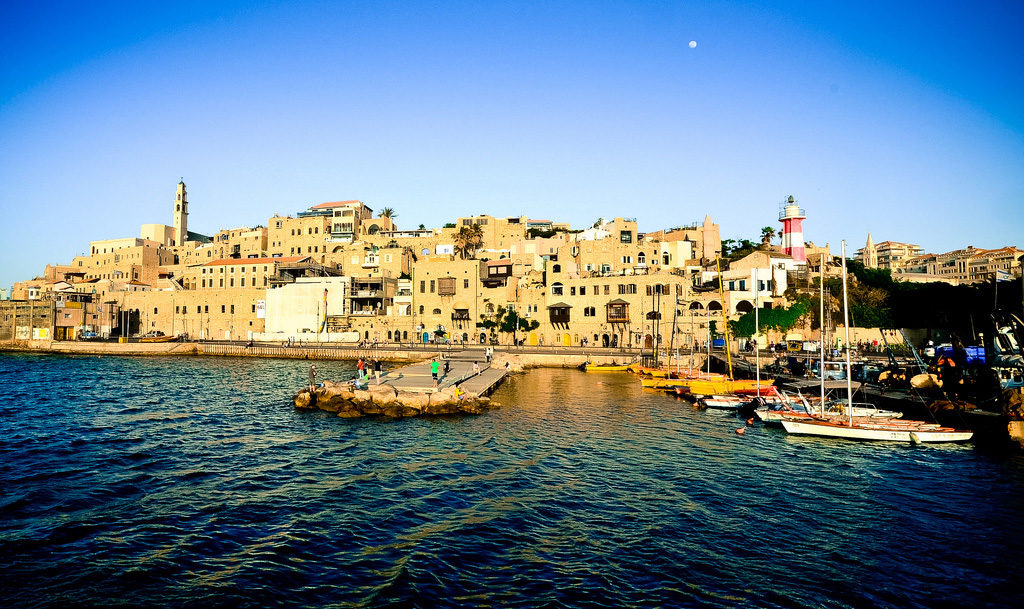 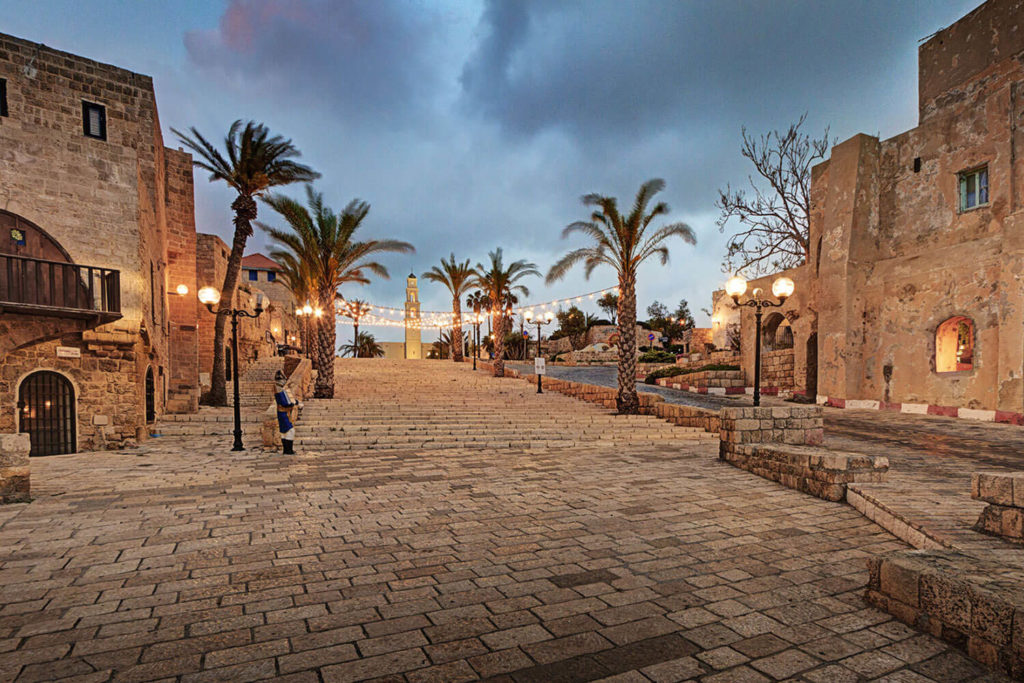 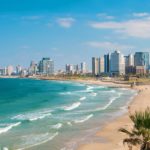 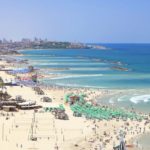 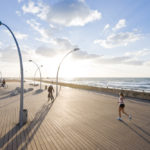 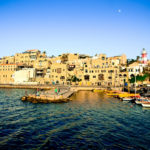 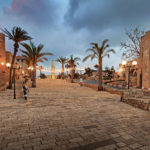 Tel Aviv, an amazing city on Israel’s Mediterranean coast, is marked by stark 1930s Bauhaus buildings, thousands of which are clustered in the White City architectural area, and became designated a UNESCO world heritage site. The city was founded in 1909 by the Jewish residents as a modern housing estate on the outskirts of the ancient port city of Jaffa, then part of the Jerusalem province of Ottoman Syria. Museums include Beit Hatfutsot, whose multimedia exhibits illustrate the history of Jewish communities worldwide. The Eretz Israel Museum covers the country’s archaeology, folklore, and crafts, and features an on-site excavation of 12th-century-B.C. ruins.