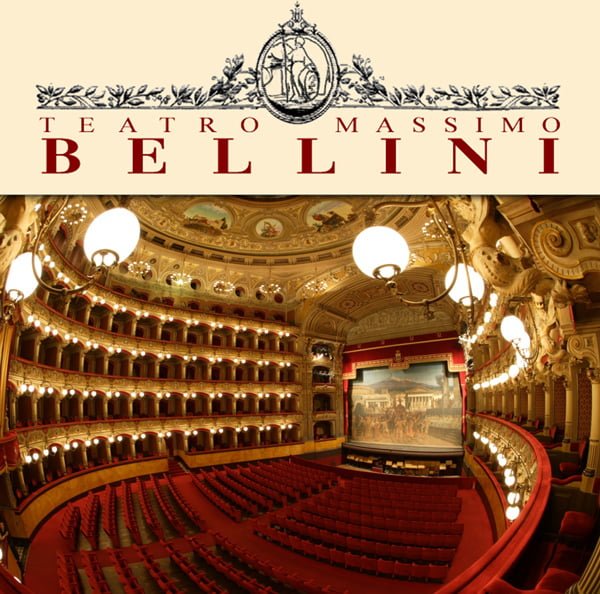 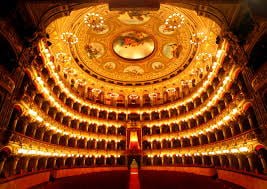 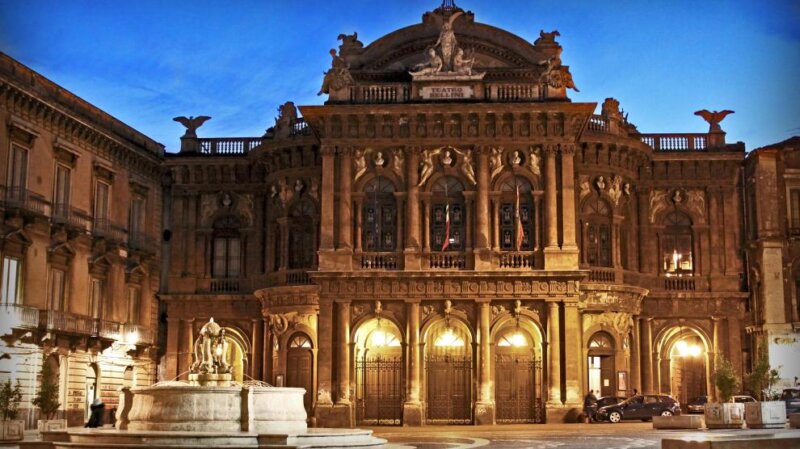 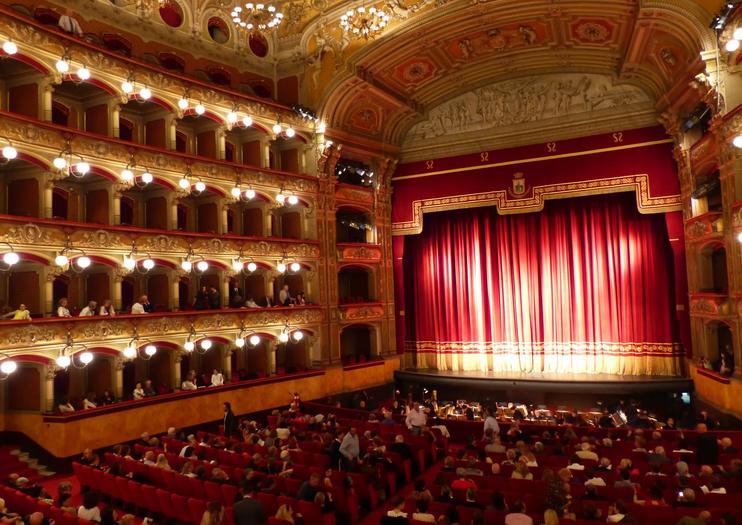 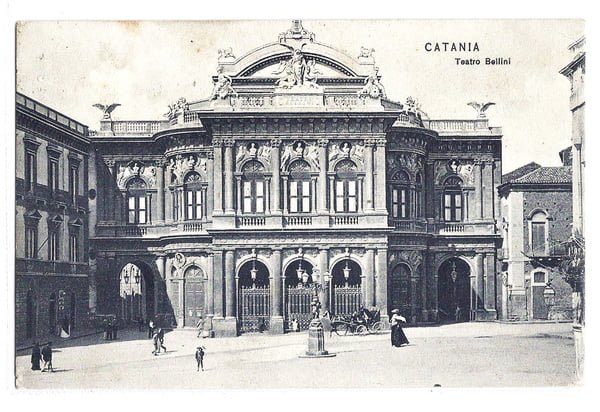 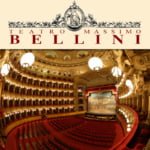 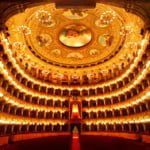 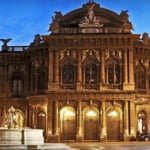 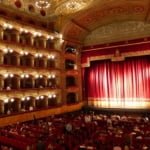 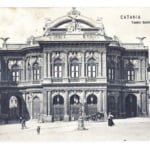 The Teatro Massimo Bellini is an opera house in Catania, Sicily, southern Italy. Named after the local-born composer Vincenzo Bellini, it was inaugurated on 31 May 1890 with a performance of the composer’s masterwork, Norma. The creation of what was to finally become the Teatro Massimo Bellini took almost two hundred years, beginning with discussions following the disastrous 1693 earthquake which completely destroyed Catania. The construction of a public theatre was discussed, and a foundation stone was finally laid in 1812. Throughout its history, the opera house has performed almost all of Bellini’s work. From its beginnings, a wide variety of operas have been performed by some highly renowned singers. In 1951, to mark the 150th anniversary of the birth of Bellini, Maria Callas sang Norma, repeating her success in 1952 and 1953. In recent years, there has been an infusion of about $2 million, leading to the celebration of the Bellini bicentennial during the 2001 season and to a major renovation of the house.