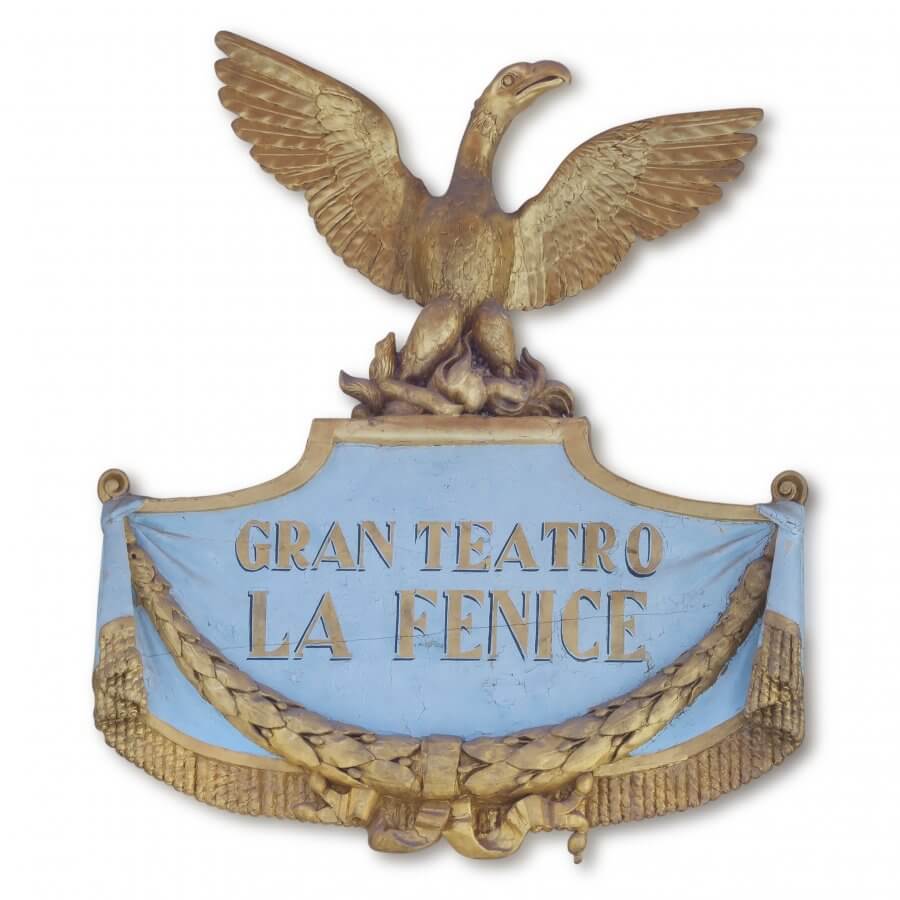 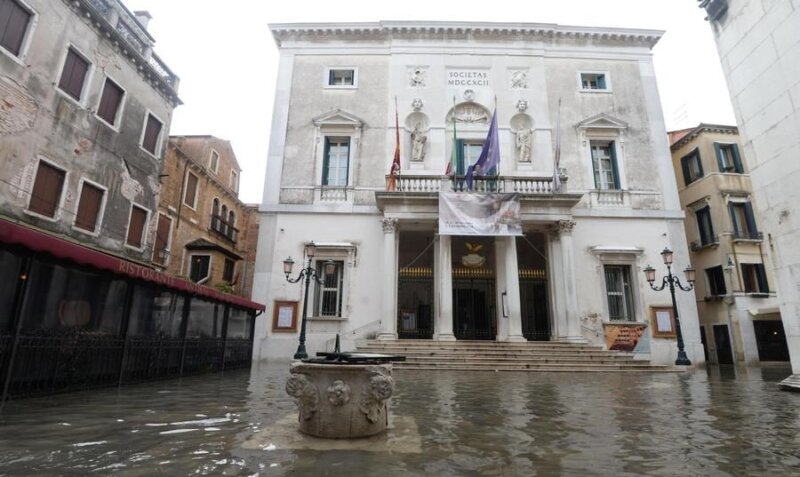 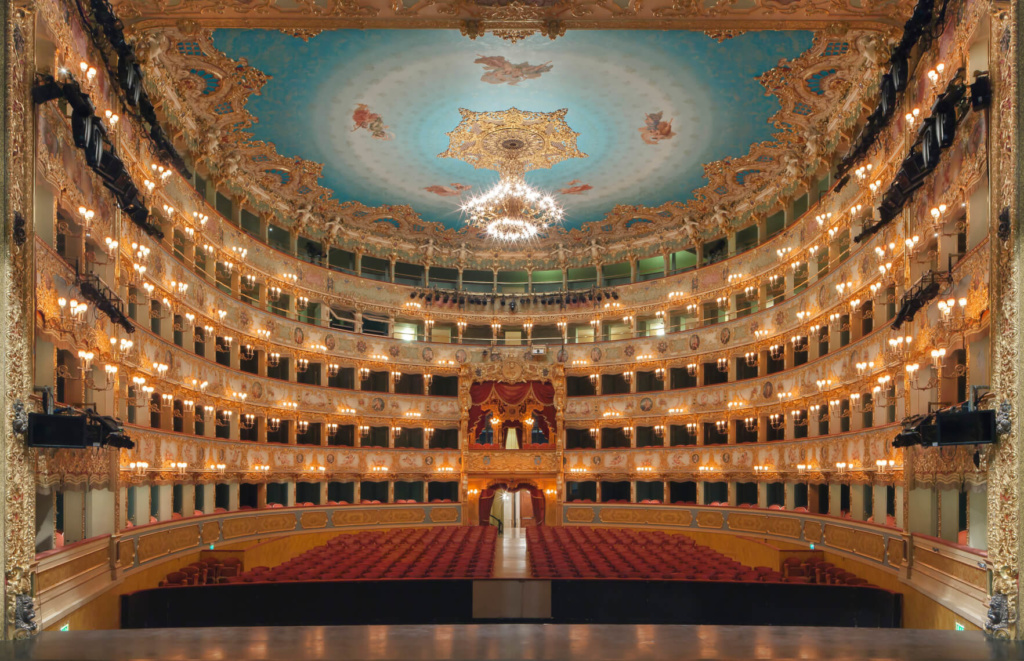 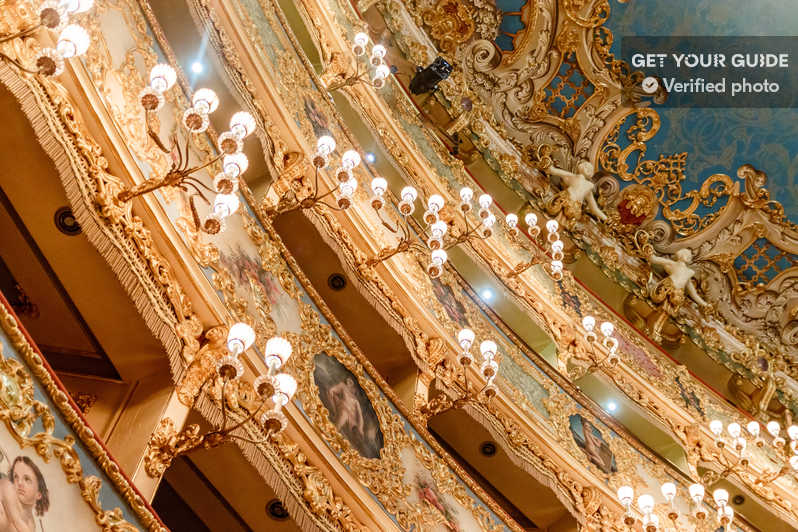 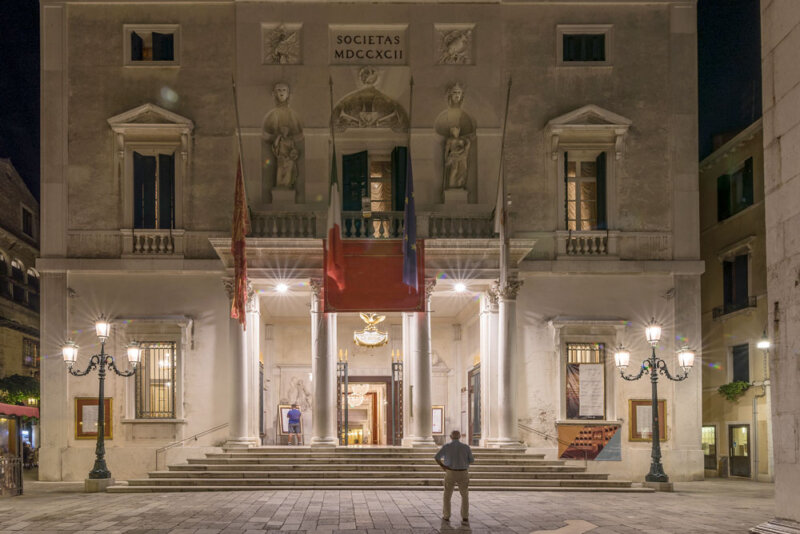 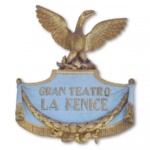 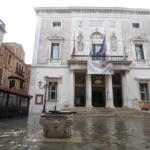 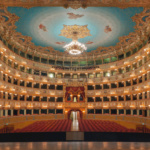 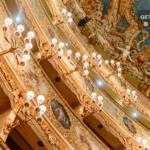 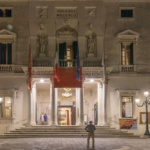 The Teatro la Fenice, is one of “the most famous and renowned landmarks in the history of Italian theatre”, and in the history of opera as a whole. Especially in the 19th century, The Fenice Opera House was founded in 1792, and it was inaugurated on the 16th of May, in the day of Ascension Festivity (Fèsta de la Sènsa) in which was celebrate the Marriage of Venice with the sea. The Opera House, since its birth, tells us the history of Venice. La Fenice became the site of many famous operatic premieres at which the works of several of the four major bel canto era composers – Rossini, Bellini, Donizetti, Verdi – were performed. Its name reflects its role in permitting an opera company to “rise from the ashes” despite losing the use of three theatres to fire, the first in 1774 after the city’s leading house was destroyed and rebuilt but not opened until 1792; the second fire came in 1836, but rebuilding was completed within a year. However, the third fire was the result of arson. It destroyed the house in 1996 leaving only the exterior walls, but it was rebuilt and re-opened in November 2004. In order to celebrate this event the tradition of the Venice New Year’s Concert started. La Fenice is the Theatre of Venice. La Fenice has resuscitated twice from the ashes. La Fenice is Venice and reflects its history and embodies its myth. Water and light, fire and air are the elements that indissolubly constitute his Majesty. La Fenice is ​​consecrated to Apollo and in the Theatre’s blue sky the Hours dance in the middle of a grove, where the audience sits in the stalls. San Marco’s Lion, also illuminated by Apollo on the Royal Box, is Venice itself, unique and uncontested beauty in its sea of ​​enchantment.