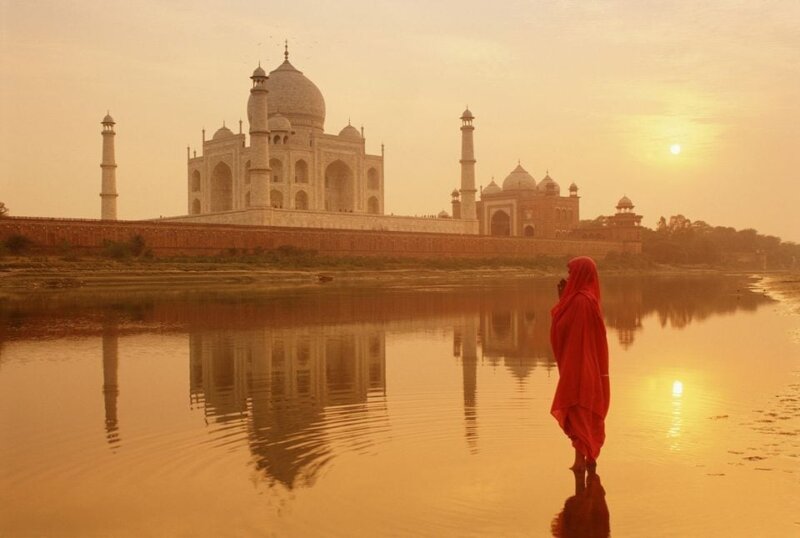 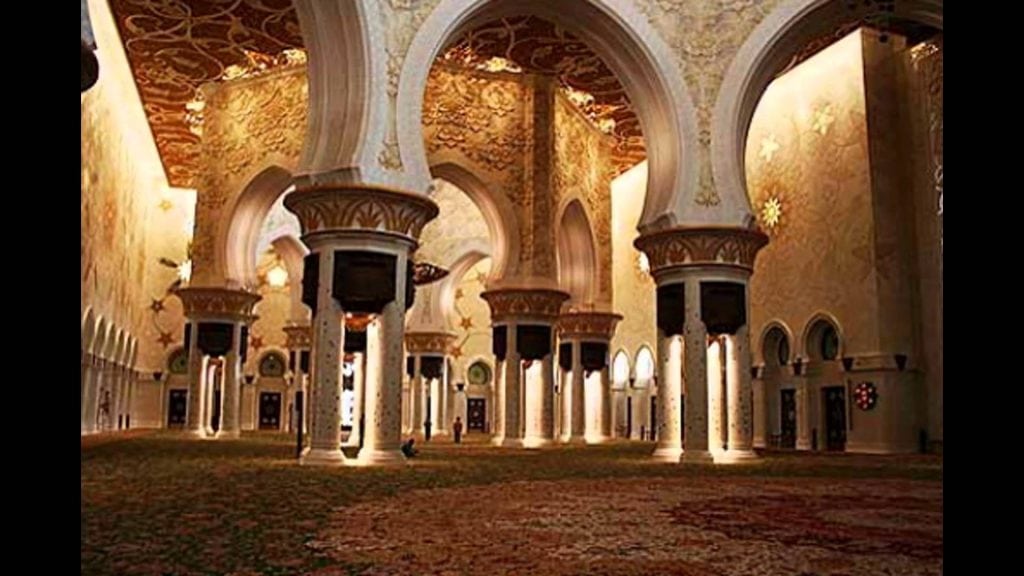 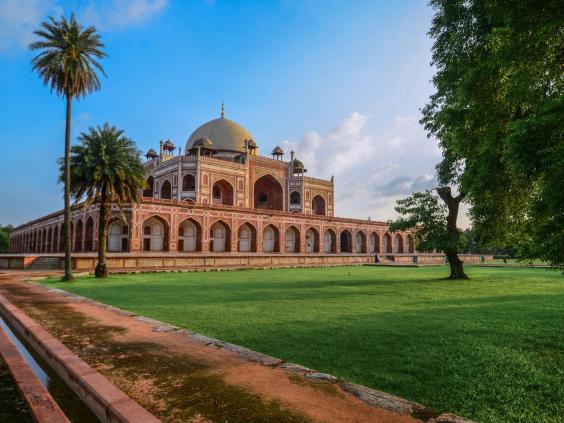 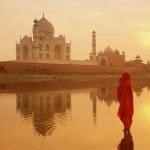 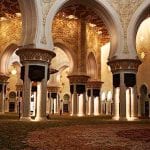 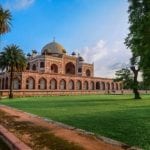 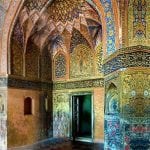 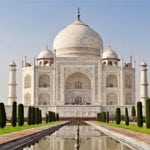 The Taj Mahal is an enormous mausoleum complex commissioned in 1632 by the Mughal emperor Shah Jahan to house the remains of his beloved wife. Constructed over a 20-year period on the southern bank of the Yamuna River in Agra, India, the famed complex is one of the most outstanding examples of Mughal architecture, which combined Indian, Persian and Islamic influences. At its center is the Taj Mahal itself, built of shimmering white marble that seems to change color depending on the daylight. Designated a UNESCO World Heritage site in 1983, it remains one of the world’s most celebrated structures and a stunning symbol of India’s rich history.