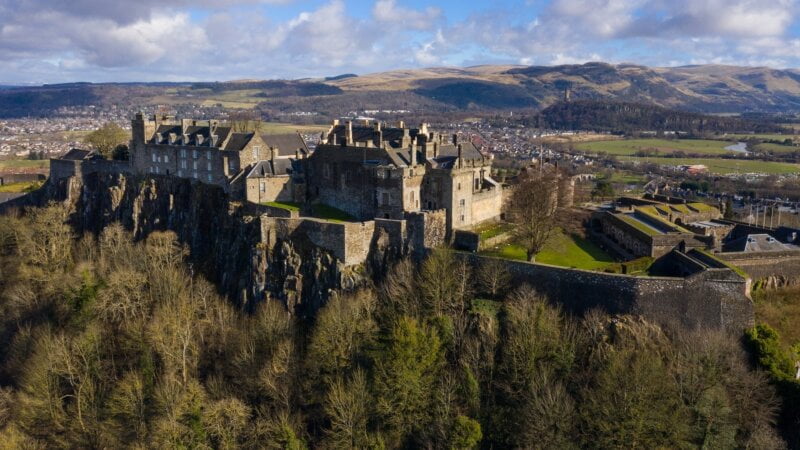 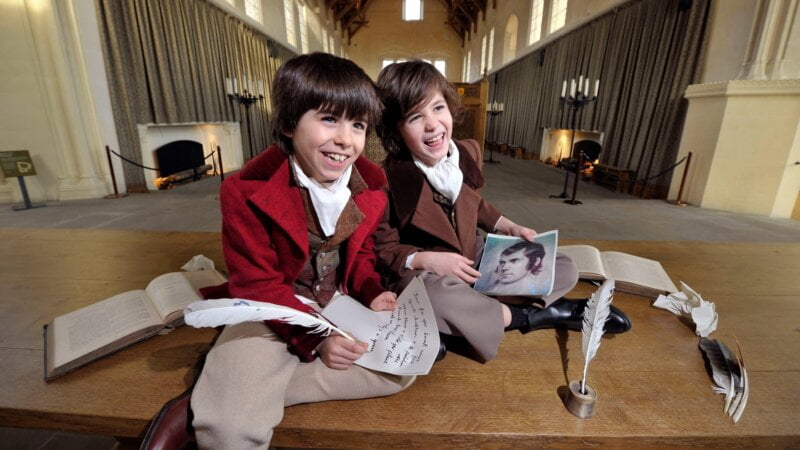 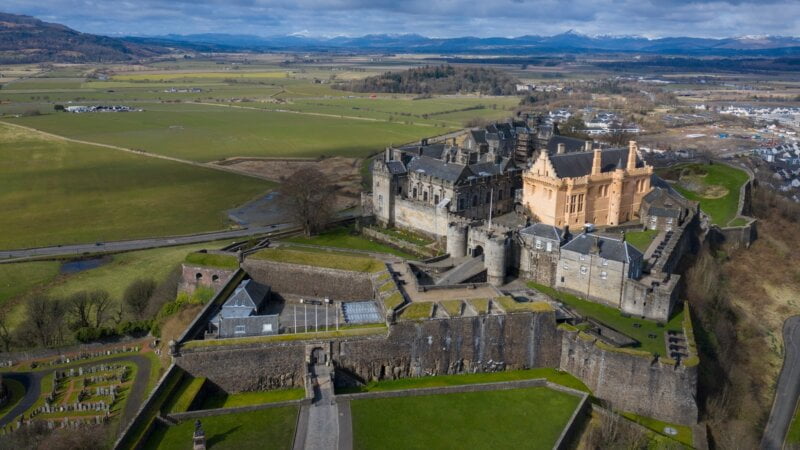 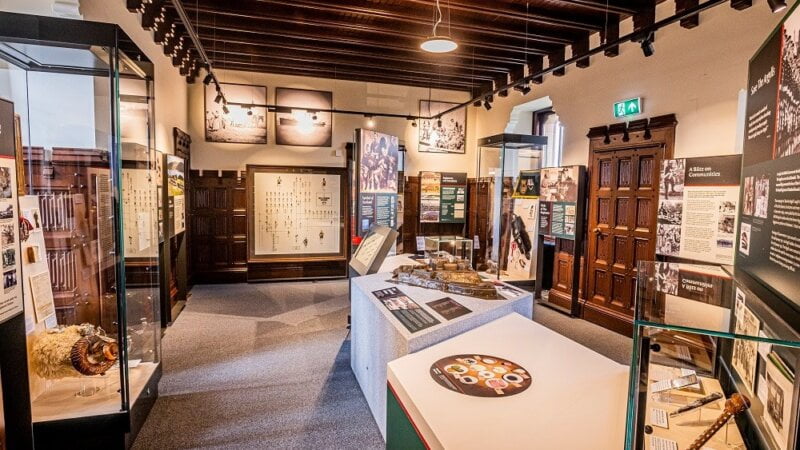 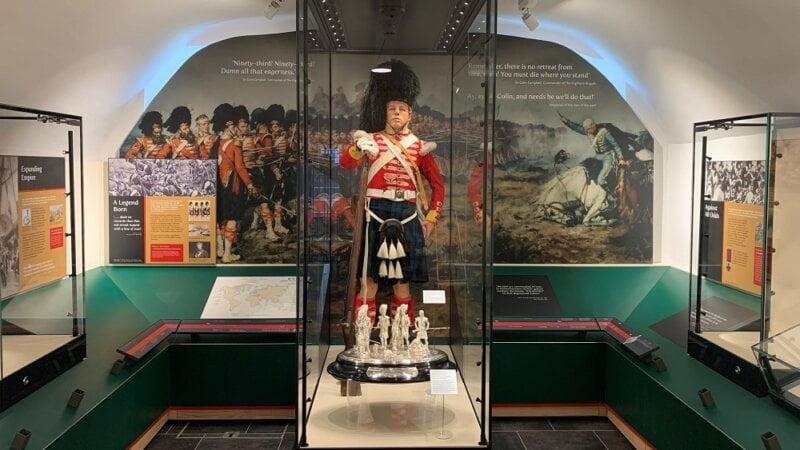 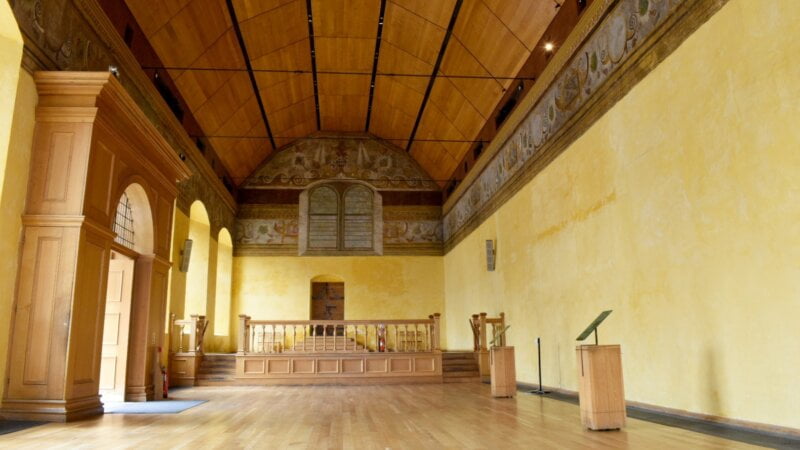 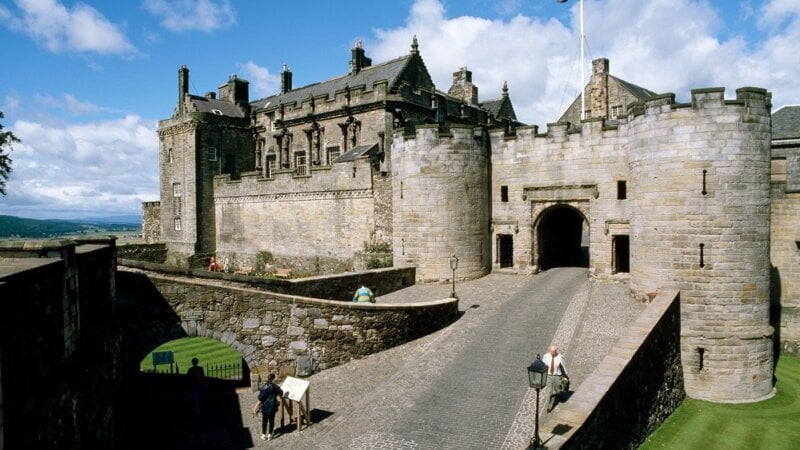 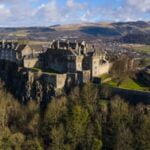 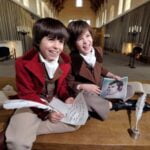 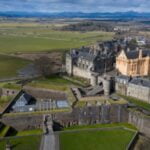 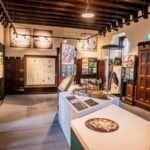 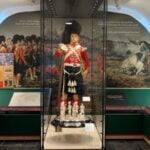 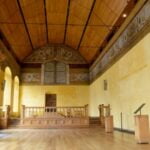 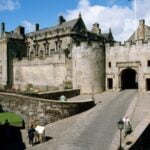 Stirling Castle is a great symbol of Scottish independence & a source of national pride. Visitors can now step back into the sumptuous world of Stirling Castle’s royal court. Our £12 million project has returned the six apartments in the castle’s Renaissance palace to how they may have looked in the mid-16th century. A place of power, beauty and history, discover the favoured residence of Scotland’s Kings and Queens! A great day out for all the family and simply unmissable! Stirling Castle was the key to the kingdom of Scotland, dominating a vast volcanic rock above the river Forth at the meeting point between Lowlands and Highlands. Its origins are ancient and over the centuries it grew into a great royal residence and a powerful stronghold. During the Wars of Independence, which were civil wars among the Scots as well as a struggle between Scotland and England, the castle changed hands eight times in 50 years. And it is no accident that famous battles such as Stirling Bridge and Bannockburn took place within sight of its walls. In times of peace Scottish royalty came to Stirling to enjoy its comforts, the superb hunting and to hold court – the castle was often the centre of government.