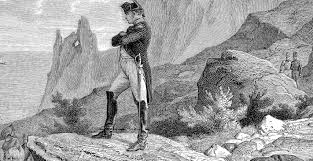 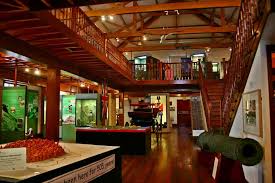 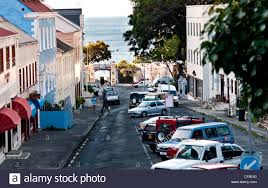 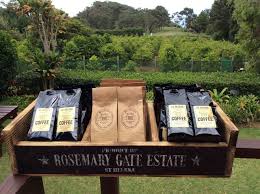 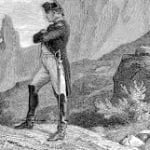 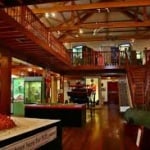 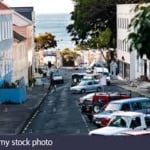 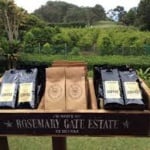 Saint Helena is a volcanic tropical island in the South Atlantic Ocean. It is part of the British Overseas Territory of Saint Helena. Saint Helena Island, was one of the many isolated islands that naturalist Charles Darwin visited during his scientific voyages in the nineteenth century. He visited the island in 1836 aboard the HMS Beagle, recording observations of the plants, animals, and geology that would shape his theory of evolution. Saint Helena Island is perhaps best known as the place where Napoleon Bonaparte I of France was exiled following his defeat at the Battle of Waterloo in 1815; he died and was buried on the island in 1821. Later, his remains were returned to France. Today, the island is a British Overseas Territory, with access provided thirty times a year by a single ship, the Royal Mail Ship St. Helena.