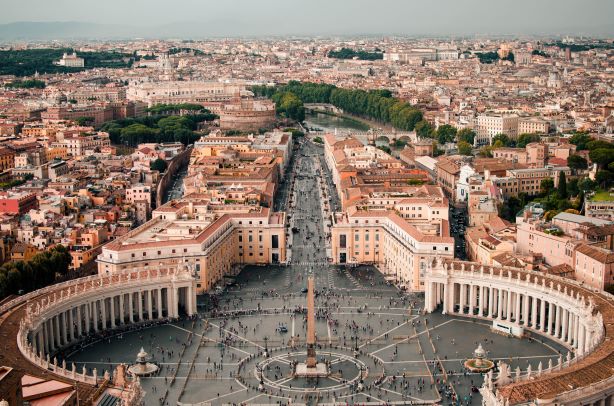 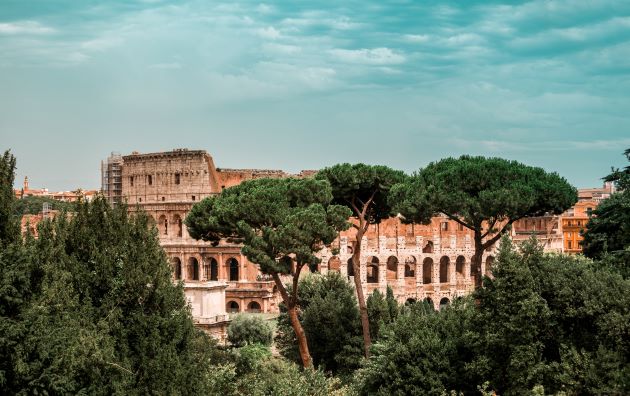 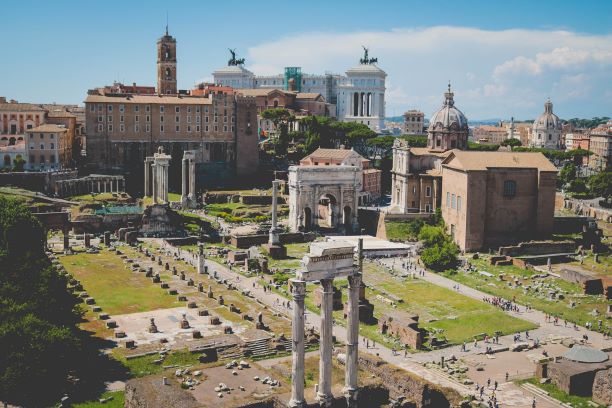 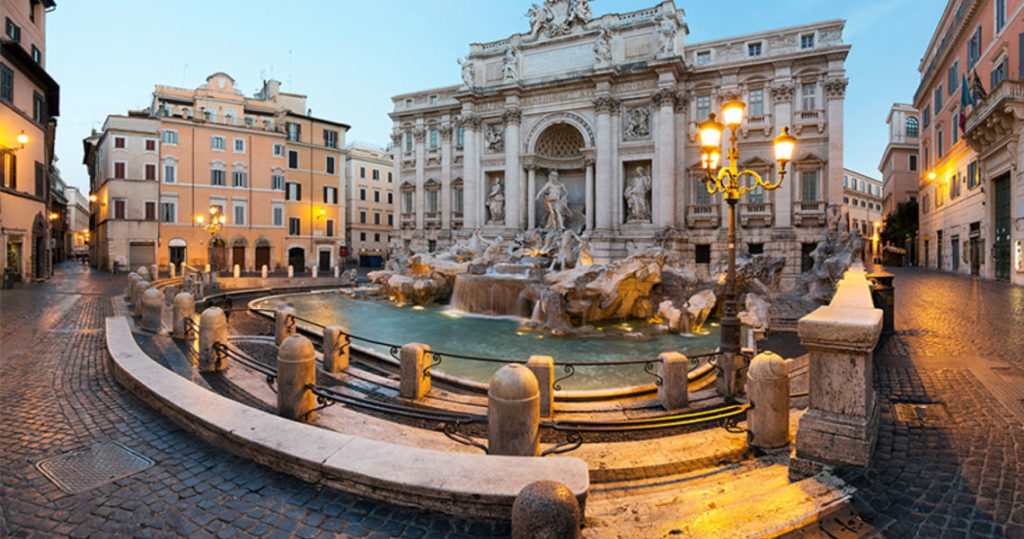 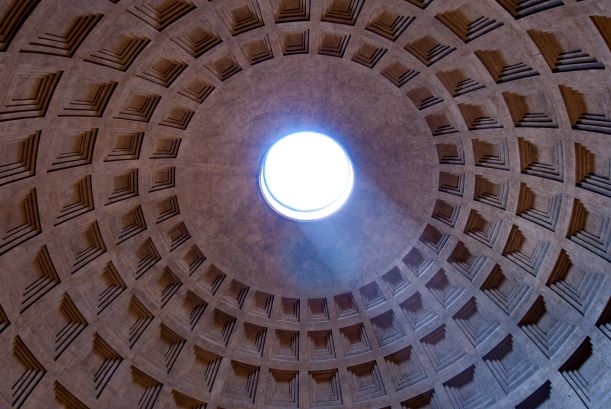 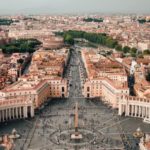 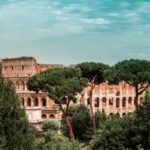 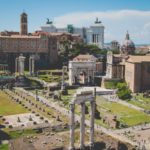 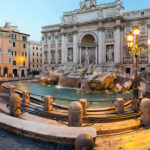 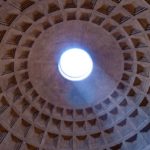 Roma caput mundi, a city of a thousand faces. Rome is the political capital of Italy, but also the center of Christianity and houses within its territory the city-state of the Vatican. The seat of the papacy, its structure today is the result of numerous urban and architectural interventions that have been stratified over the millennia. in Rome imperial is surely the best known. The splendor of antiquity revives throughout the capital: from the Colosseum to the Imperial Fora, the Domus Aurea, the Pantheon and the Circus Maximus. The capital is also a lively city that offers its visitors a multitude of cultural events and museums.