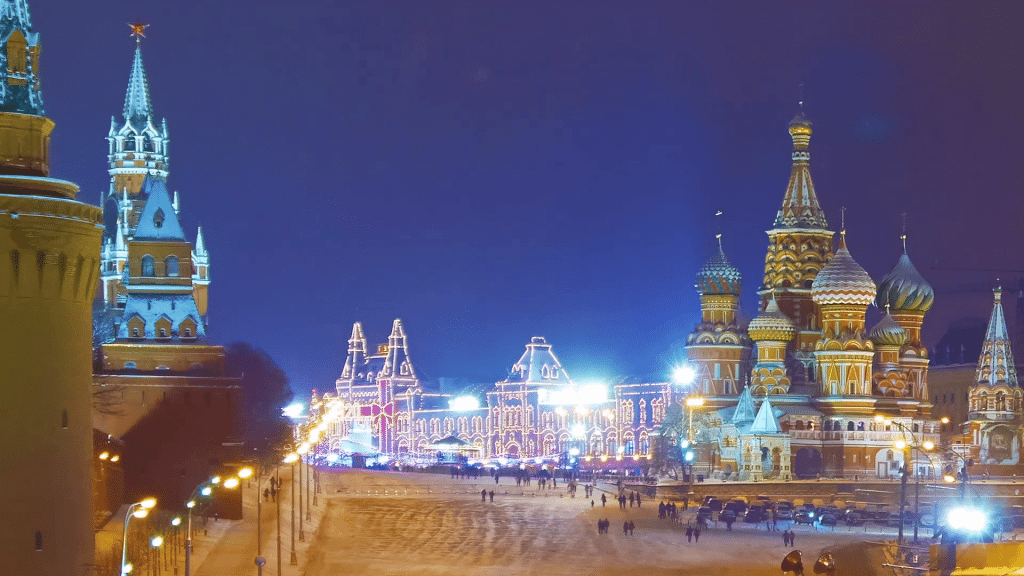 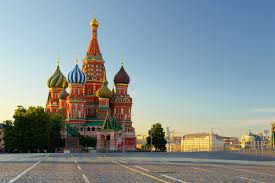 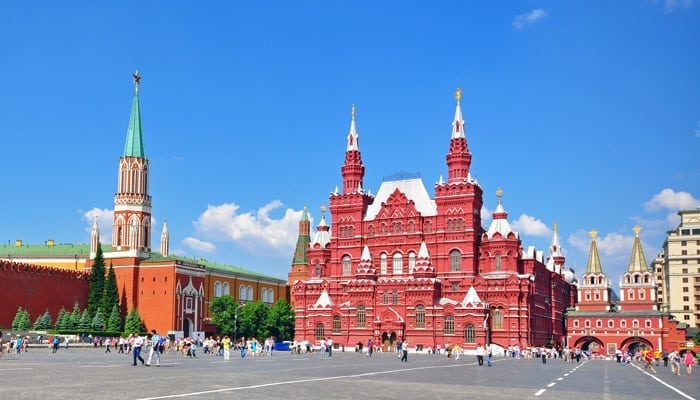 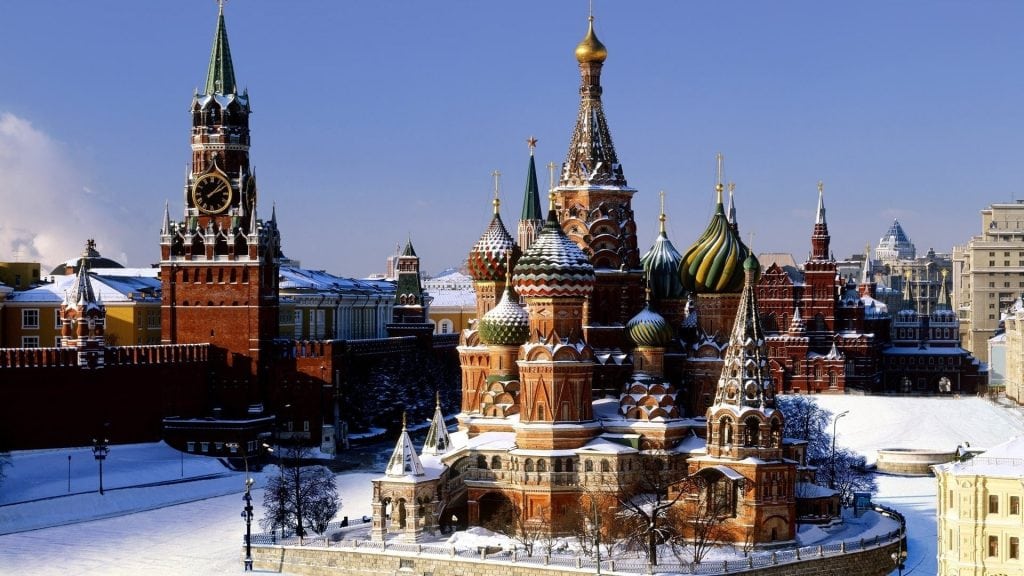 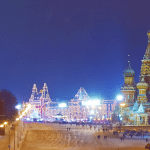 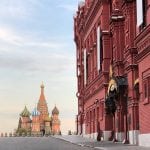 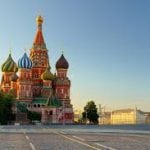 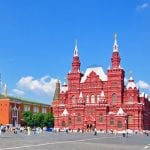 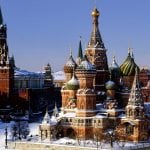 The varied beauty of the architecture and the magical atmosphere belie the square’s often brutal and bloody history, but the combination makes Red Square a truly fascinating place that you’ll want to come back to again and again. Red Square, Russian Krasnaya Ploshchad, open square in Moscow adjoining the historic fortress and centre of government known as the Kremlin (Russian: Kreml). The Kremlin and Red Square were added to UNESCO’s World Heritage List in 1990. Dating from the late 15th century, just after the Kremlin walls were completed, Red Square has long been a focal point in the social and political history of Russia and the former Soviet Union. It has had several names, but the present name has been used consistently since the later 17th century. Always a market area, the square has also housed, at various times, churches, Moscow’s first public library and university, a public theatre, and a printing house. Red Square has been the scene of executions, demonstrations, riots, parades, and speeches. Almost 800,000 square feet (73,000 square metres), it lies directly east of the Kremlin and north of the Moskva River. A moat that separated the square from the Kremlin was paved over in 1812. The State Historical Museum (built 1875–83) stands at the northern end of the square. Directly opposite, at its southern end, is the nine-towered Cathedral of St. Basil the Blessed (originally Church of the Intercession), built 1554–60 to commemorate the defeat of the Tatars (Mongols) of Kazan and Astrakhan by Ivan IV (the Terrible). Nearby is a white stone platform (Lobnoye Mesto) dating from the 16th century. From there, edicts and decrees were read to the assembled masses, and once a year the tsar would present himself to the people. GUM, the former State Department Store (built 1889–93; privatized 1993), is on the east side, and Lenin’s tomb, designed by Alexei Shchusev and completed in 1930, is on the west. Other graves near Lenin’s tomb flank the spruce-lined Kremlin wall.