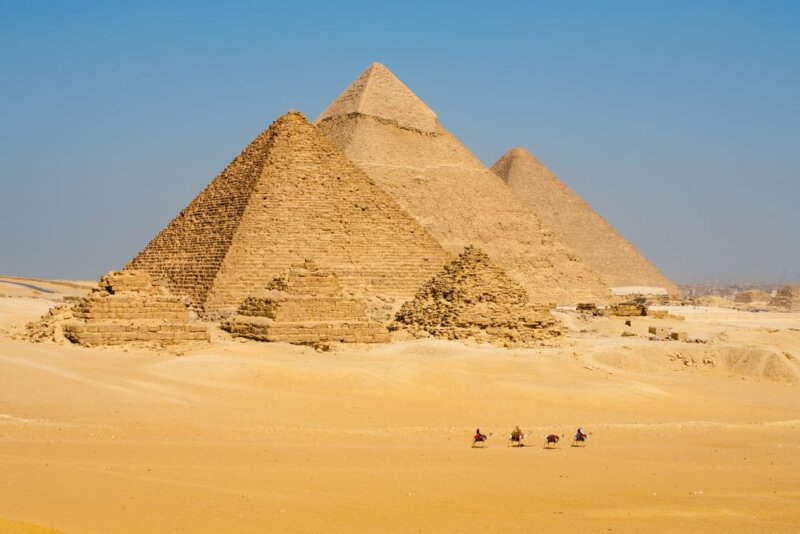 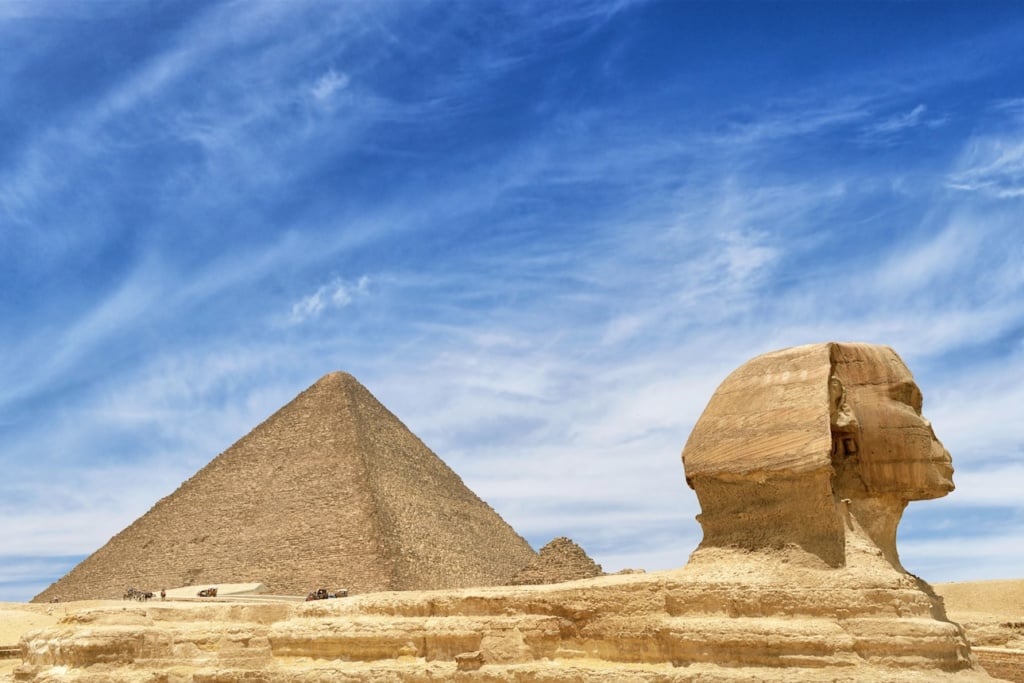 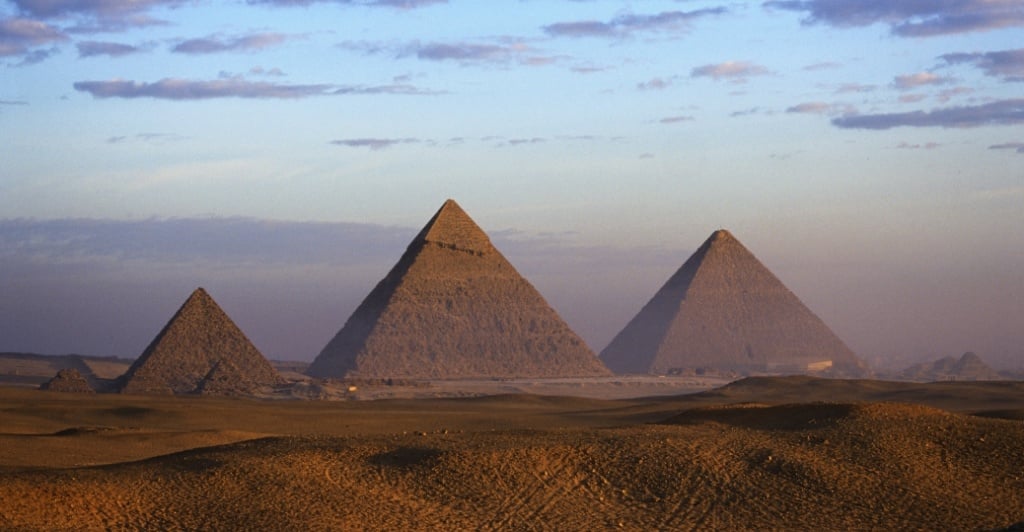 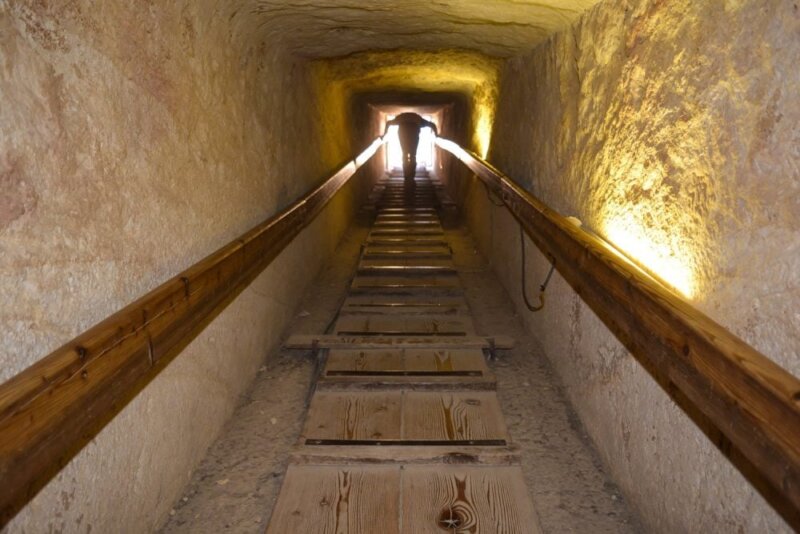 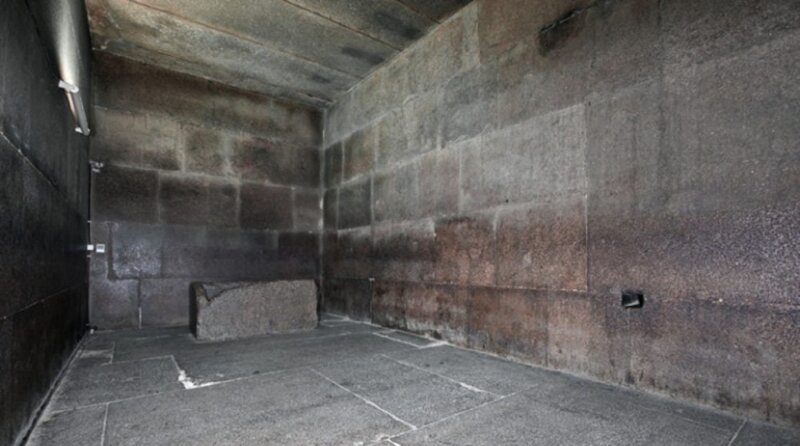 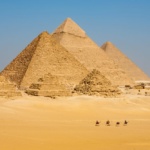 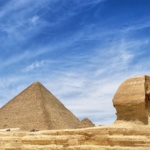 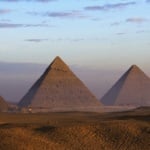 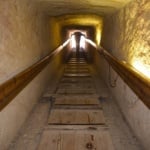 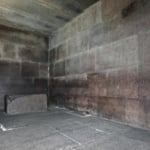 The Great Pyramid of Giza is the oldest and largest of the three pyramids in the Giza pyramid complex bordering present-day Giza in Greater Cairo, Egypt. It is also called the Giza Necropolis, and is the site on the Giza Plateau in Greater Cairo, that includes the Great Pyramid of Giza, the Pyramid of Khafre, and the Pyramid of Menkaure, along with their associated pyramid complexes and the Great Sphinx of Giza. It is the oldest of the Seven Wonders of the Ancient World, and the only one to remain largely intact. Based on a mark in an interior chamber naming the work gang and a reference to the Fourth Dynasty Egyptian Pharaoh Khufu, some Egyptologists believe that the pyramid was thus built as a tomb over a 10- to 20-year period concluding around 2560 BC. The Great Pyramid consists of an estimated 2.3 million blocks which most believe to have been transported from nearby quarries. The Tura limestone used for the casing was quarried across the river. The largest granite stones in the pyramid, found in the “King’s” chamber, weigh 25 to 80 tonnes and were transported from Aswan, more than 800 km (500 mi) away.