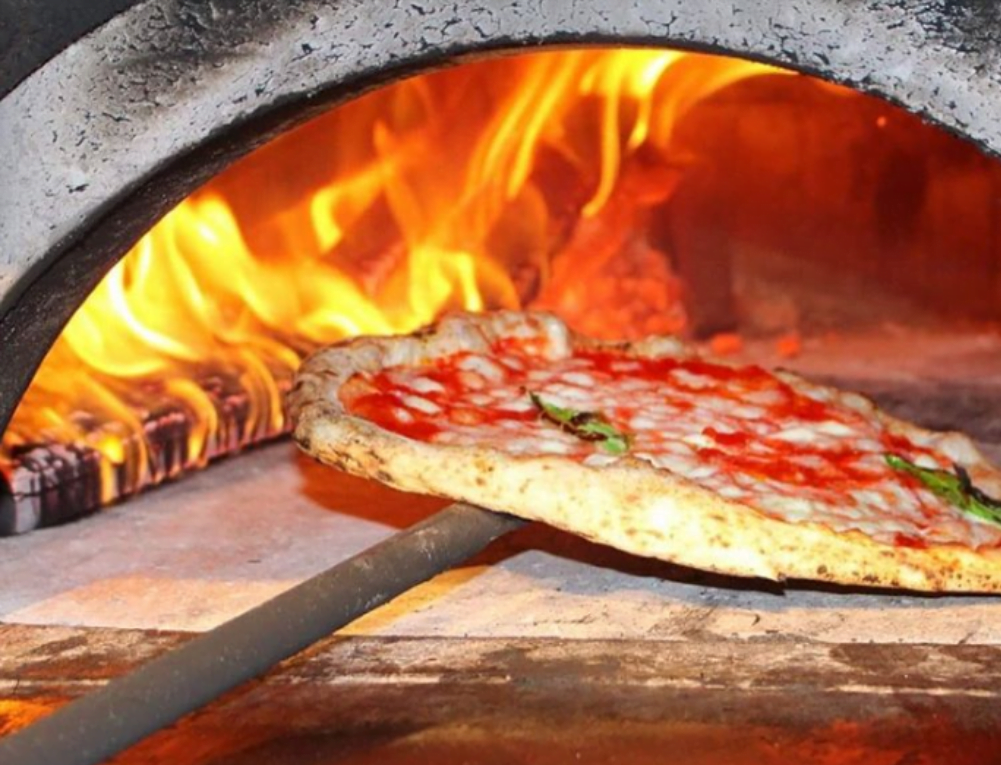 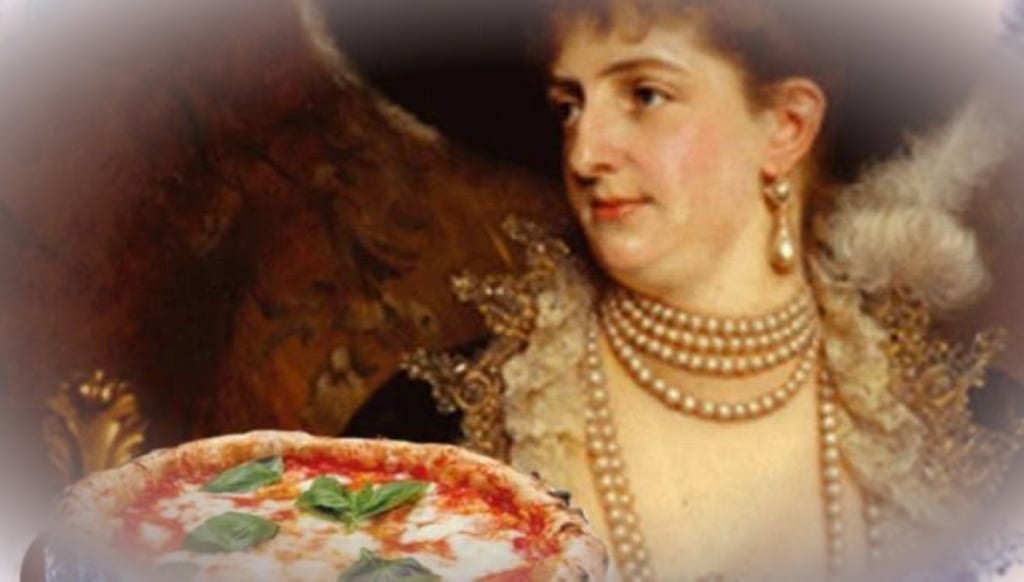 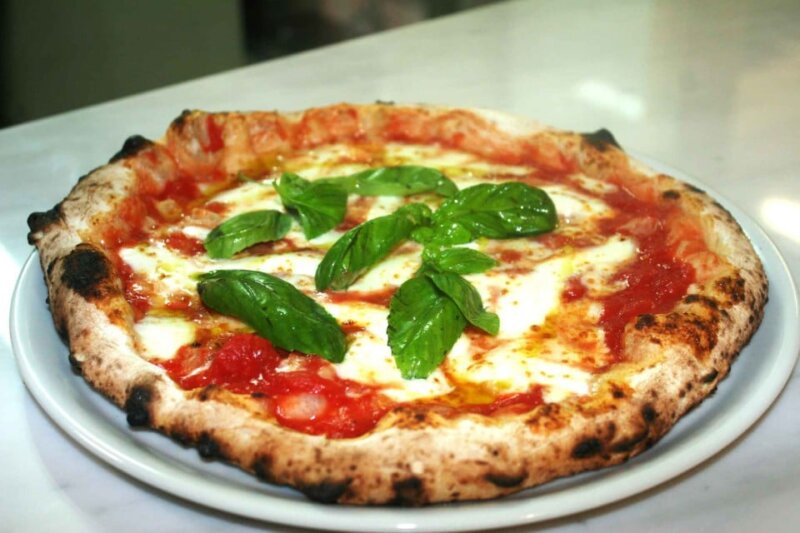 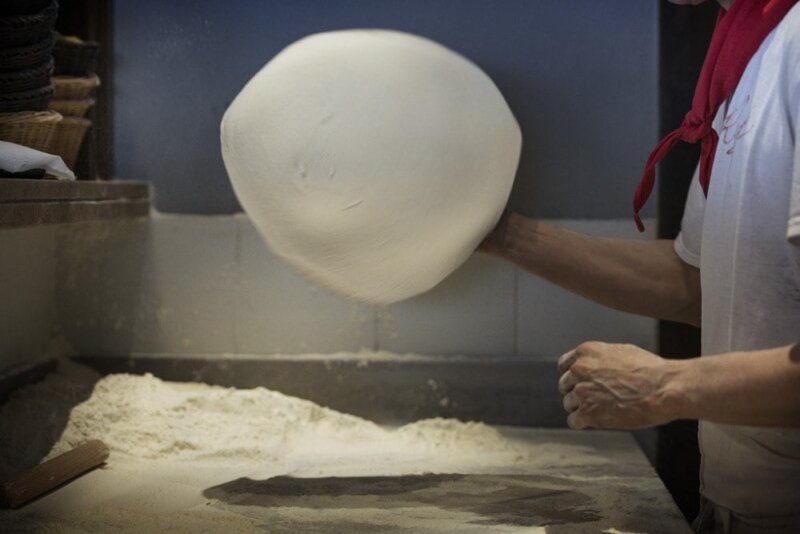 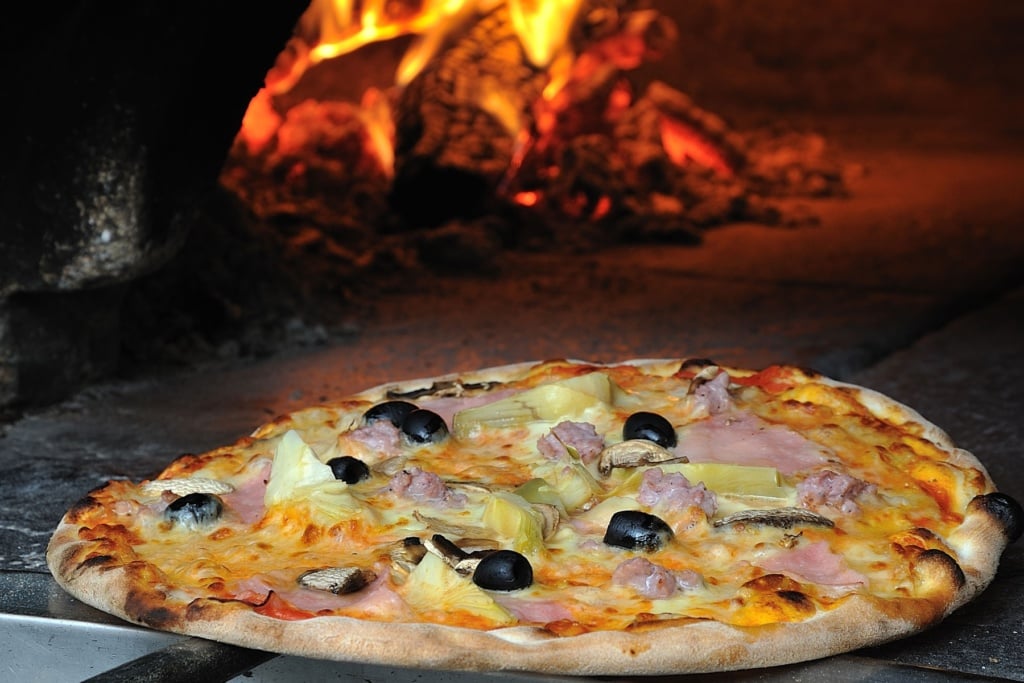 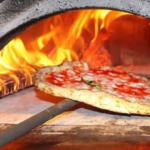 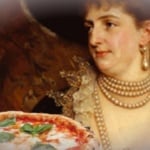 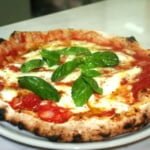 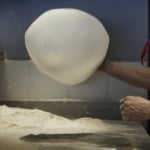 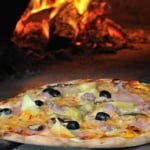 Pizza is a savory dish of Italian origin, consisting of a usually round, flattened base of leavened wheat-based dough topped with tomatoes, cheese, and various other ingredients (anchovies, olives, meat, etc.) baked at a high temperature, traditionally in a wood-fired oven. The term pizza was first recorded in the 10th century in a Latin manuscript from the Southern Italian town of Gaeta in Lazio, on the border with Campania. The modern pizza was invented in Naples, and the dish and its variants have since become popular in many countries. It has become one of the most popular foods in the world and a common fast food item in Europe and North America, available at pizzerias (restaurants specializing in pizza), restaurants offering Mediterranean cuisine, and via pizza delivery. Many companies sell ready-baked frozen pizzas to be reheated in an ordinary home oven. The Associazione Verace Pizza Napoletana (lit. True Neapolitan Pizza Association) is a non-profit organization founded in 1984 with headquarters in Naples that aims to promote traditional Neapolitan pizza. In 2009, upon Italy’s request, Neapolitan pizza was registered with the European Union as a Traditional Speciality Guaranteed dish, and in 2017 the art of its making was included on UNESCO’s list of intangible cultural heritage