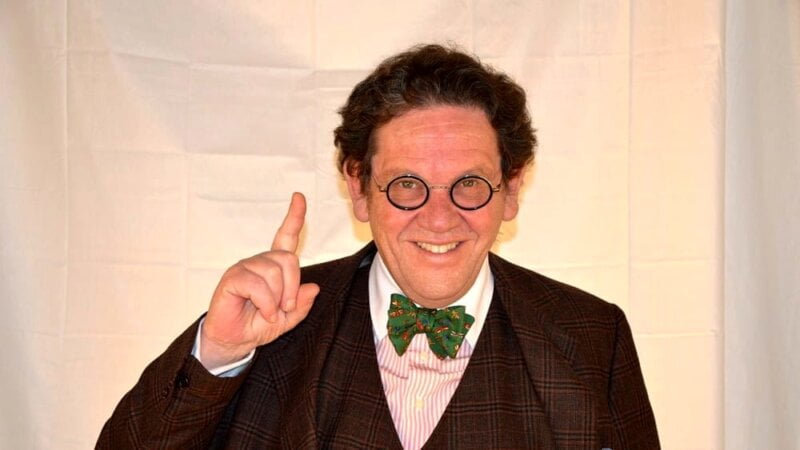 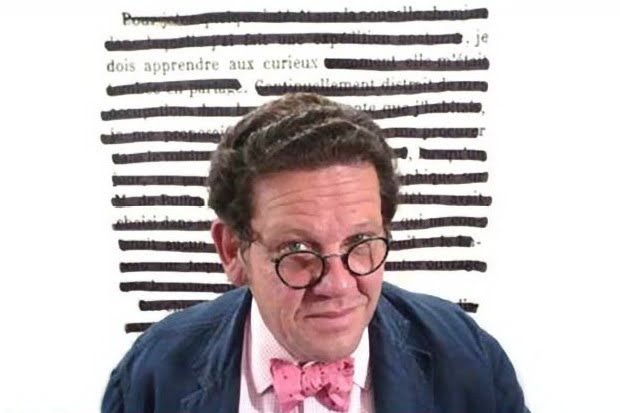 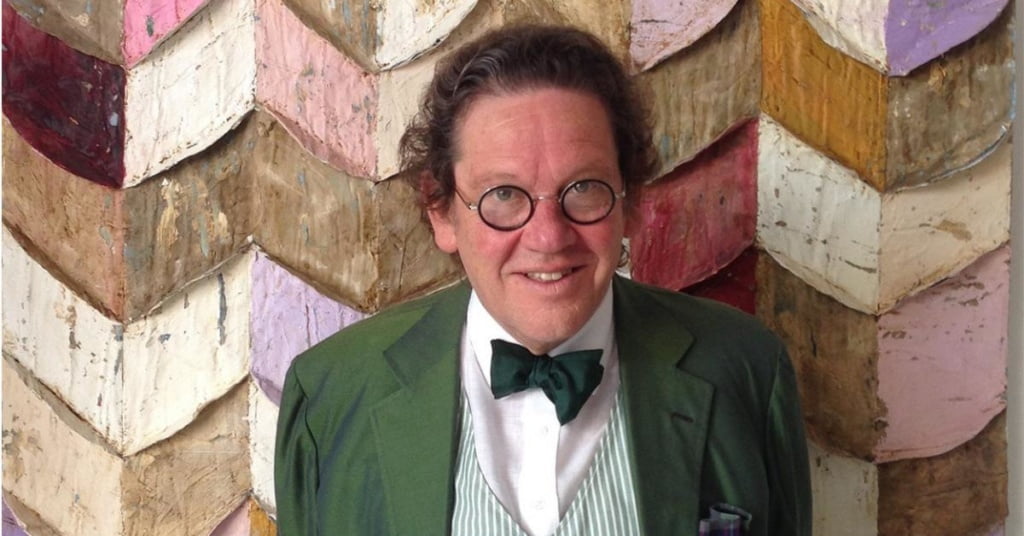 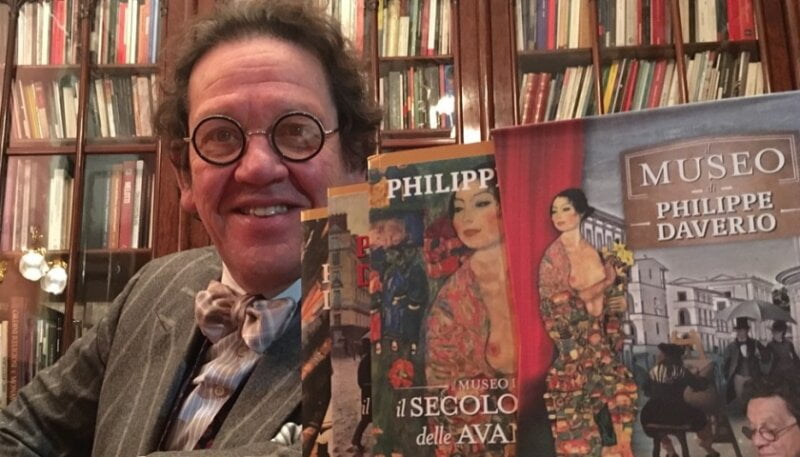 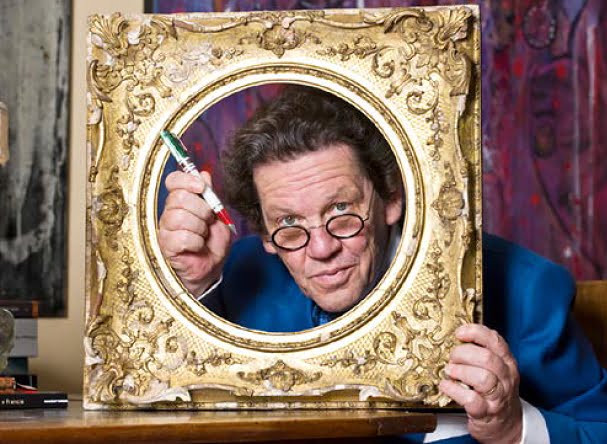 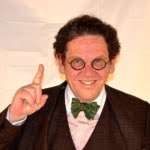 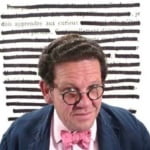 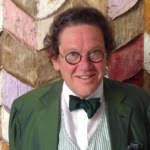 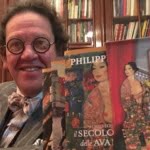 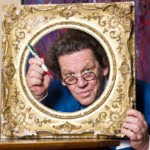 Daverio was born in Mulhouse, Alsace in 1949 from an Italian father, and an Alsatian mother. He is the fourth of six children. Daverio attended the European School in Varese, and then studied economics and commerce at the Bocconi University in Milan Despite completing his cycle of studies, Daverio refrained from writing his final dissertation. As he said, “I was enrolled at Bocconi in 1968–1969, but I don’t hold a degree. In those years you would go to university to learn, not to graduate”. In 1975 he opened Galleria Philippe Daverio in Via Monte Napoleone in Milan, where he mostly focused on the avant-garde movements of the first half of the 20th century. In 1986, he opened the Philippe Daverio Gallery in New York City. In 1989 he opened a second gallery of contemporary art in Milan, Italy. The gallery eventually went bankrupt and closed in 1997. As a gallerist and publisher, Daverio has organized many exhibitions, including Andy Warhol’s Last Supper in Milan. Through his program Passepartout, he explains any kind of art in such a marvelous and down to earth way but cultural deep, that one enjoys to understand everything and get into the subject.