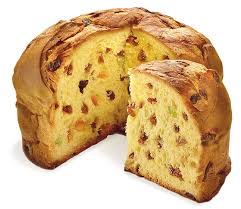 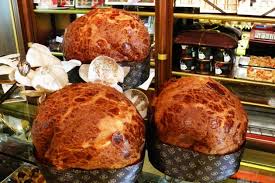 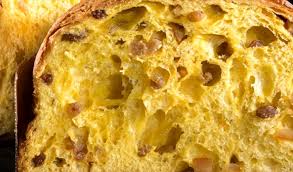 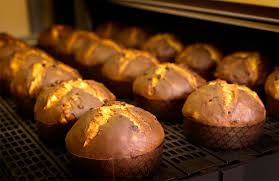 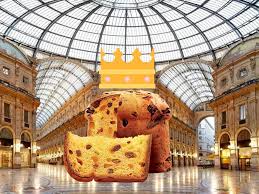 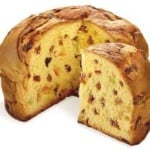 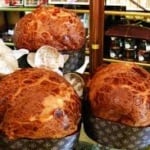 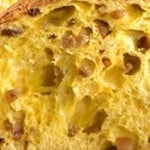 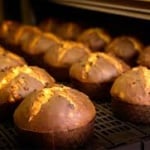 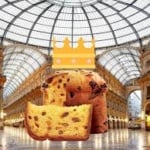 In Italy, panettone comes with an often varied history, but one that invariably states that its birthplace was Milan. The word “panettone” derives from the Italian word “panetto”, a small loaf cake. The augmentative Italian suffix “-one” changes the meaning to “large cake”. The origins of this cake appear to be ancient, dating back to the Roman Empire, when ancient Romans sweetened a type of leavened cake with honey. In the early 20th century, two enterprising Milanese bakers began to produce panettone in large quantities in the rest of Italy. In 1919, Angelo Motta started producing his eponymous brand of cakes. It was also Motta who revolutionized the traditional panettone by giving it its tall domed shape by making the dough rise three times, for almost 20 hours, before cooking, giving it its now-familiar light texture. The recipe was adapted shortly after by another baker, Gioacchino Alemagna, around 1925, who also gave his name to a popular brand that still exists today. Specially baked for Christmas, you’ll find many different types everywhere in Italy.