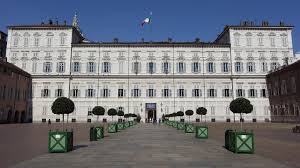 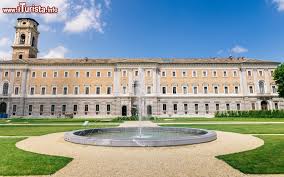 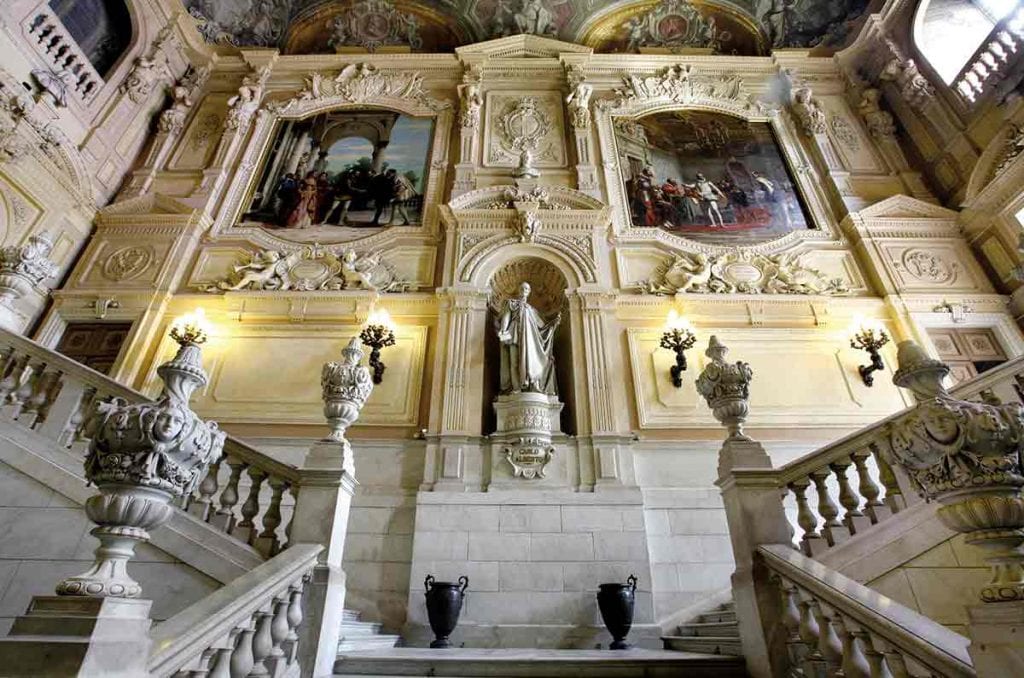 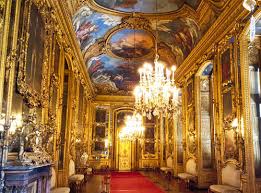 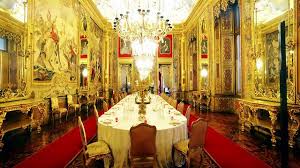 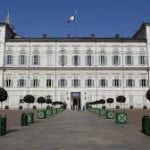 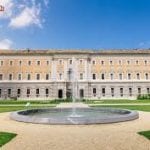 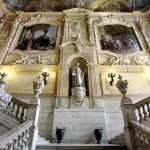 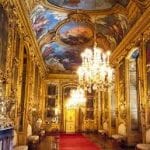 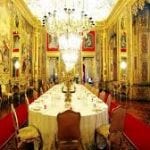 The Royal Palace of Turin is the first and most important of the Savoy residences in Piedmont, theater of the Savoy kingdom for at least three centuries. Official residence of the Savoy until 1865, formerly Palazzo del Vescovo, it was transformed by Ascanio Vitozzi (1584) for Carlo Emanuele I and subsequently enlarged and renovated with an uninterrupted series of interventions in which the major architects and artists working in Turin took part in the 18th century and nineteenth century.