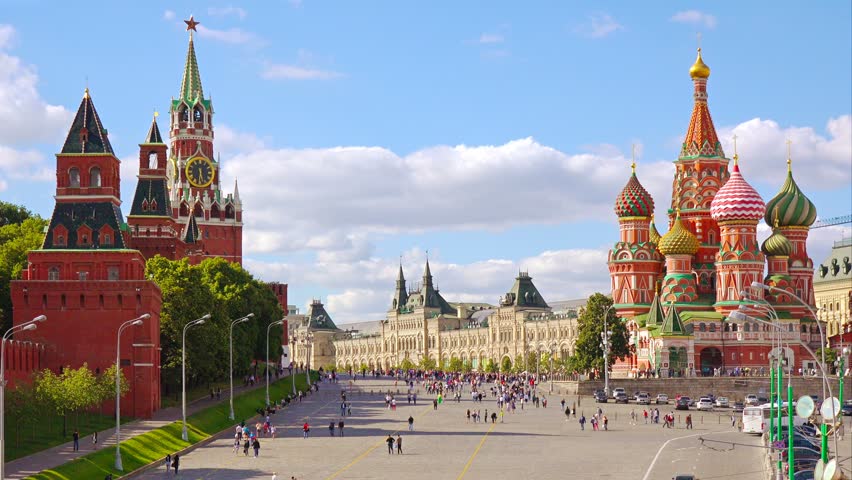 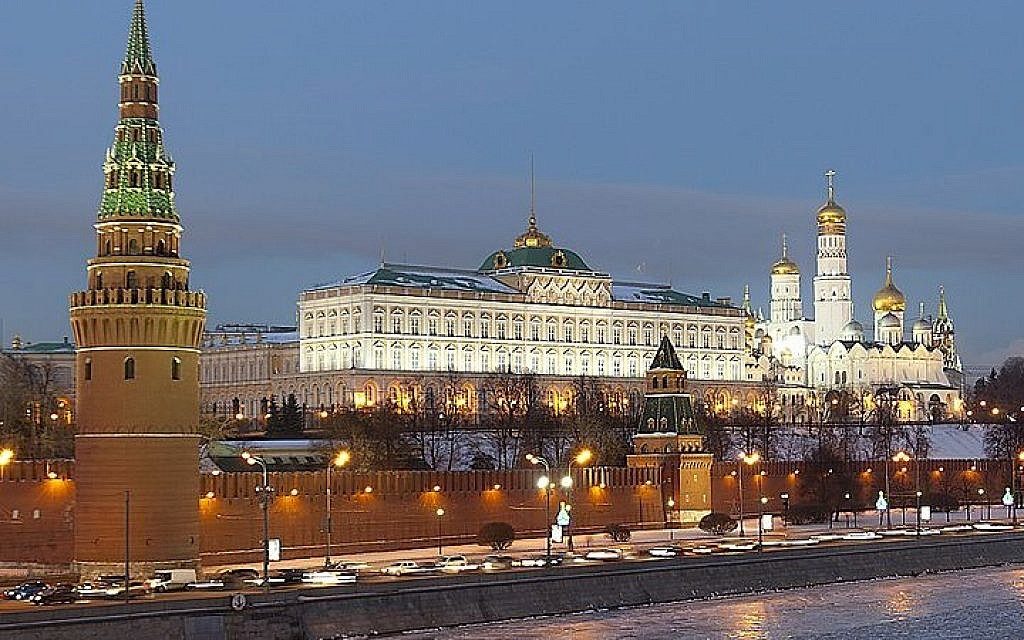 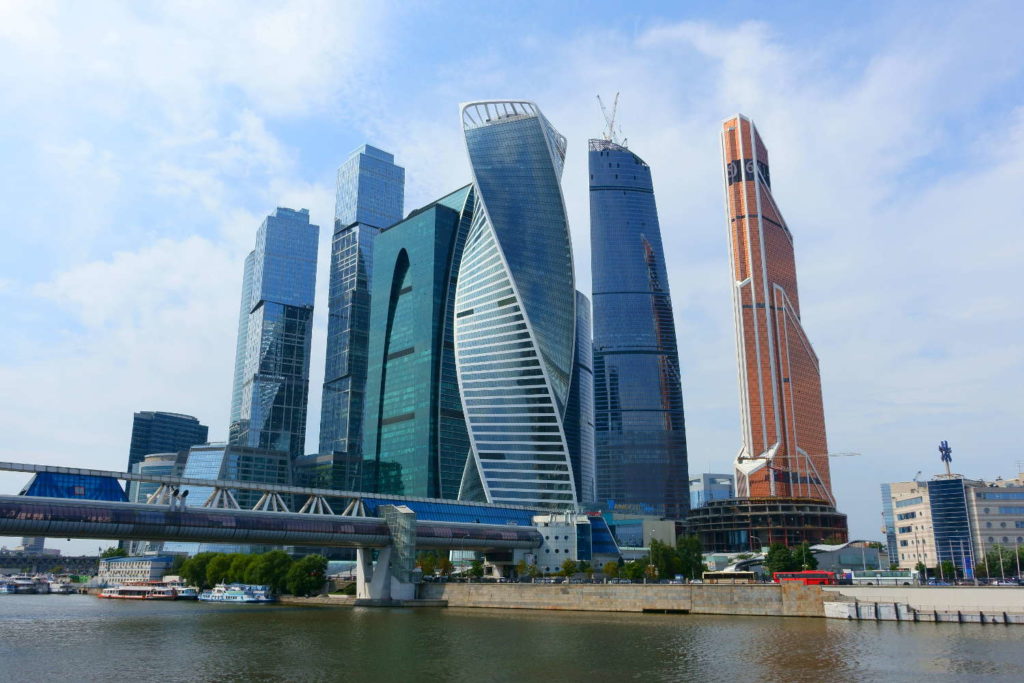 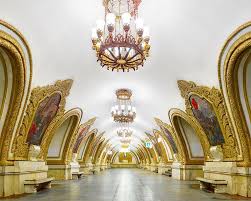 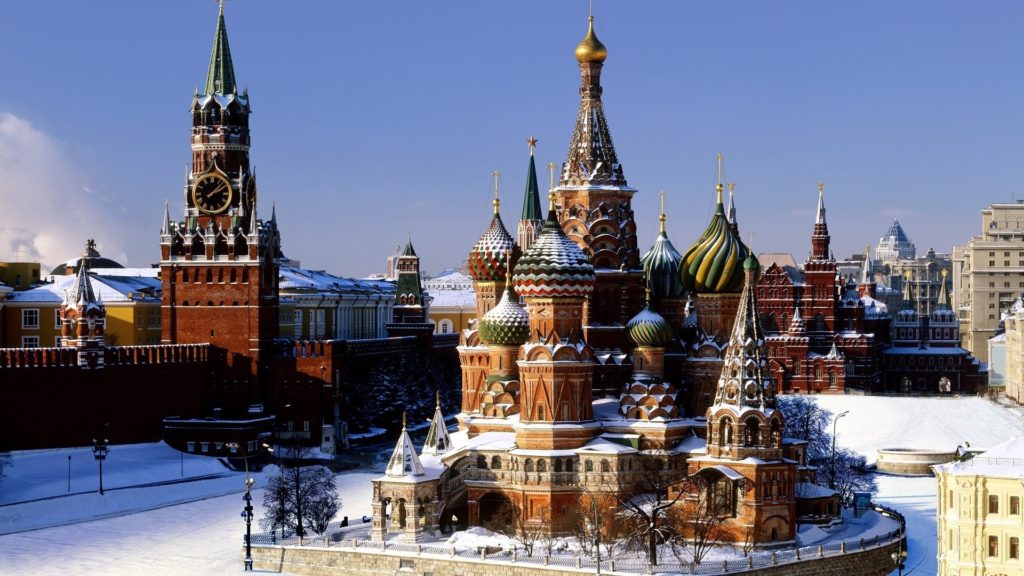 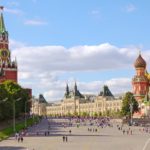 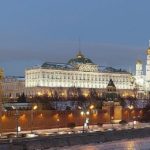 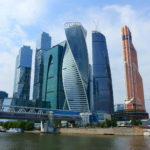 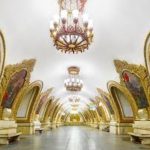 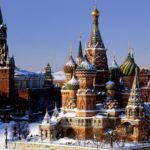 Moscow, on the Moskva River in western Russia, is the nation’s cosmopolitan capital. In its historic core is the Kremlin, a complex that’s home to the president and tsarist treasures in the Armoury. Outside its walls is Red Square, Russia’s symbolic center. It’s home to Lenin’s Mausoleum, the State Historical Museum’s comprehensive collection, and St. Basil’s Cathedral, known for its colorful, onion-shaped domes. The largest city in the country and Europe, and one of the largest cities in the world. Moscow refers to global cities having a great influence on the world because of its high economic level and population. It is the main transport hub of Russia, its political, economic, cultural, and scientific center.