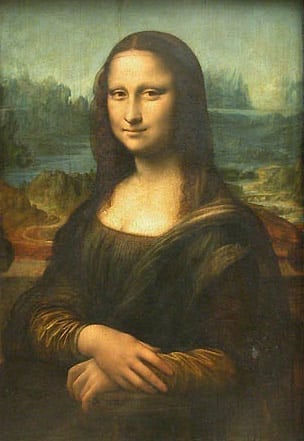 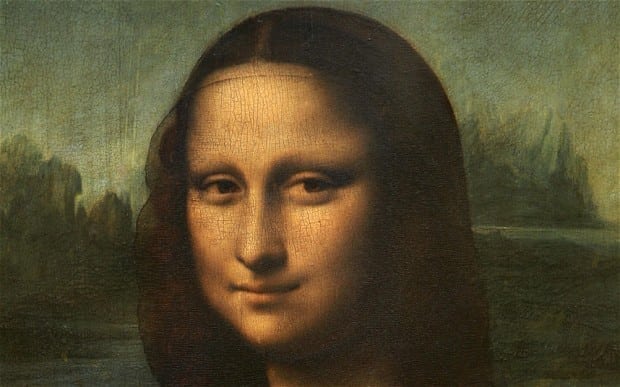 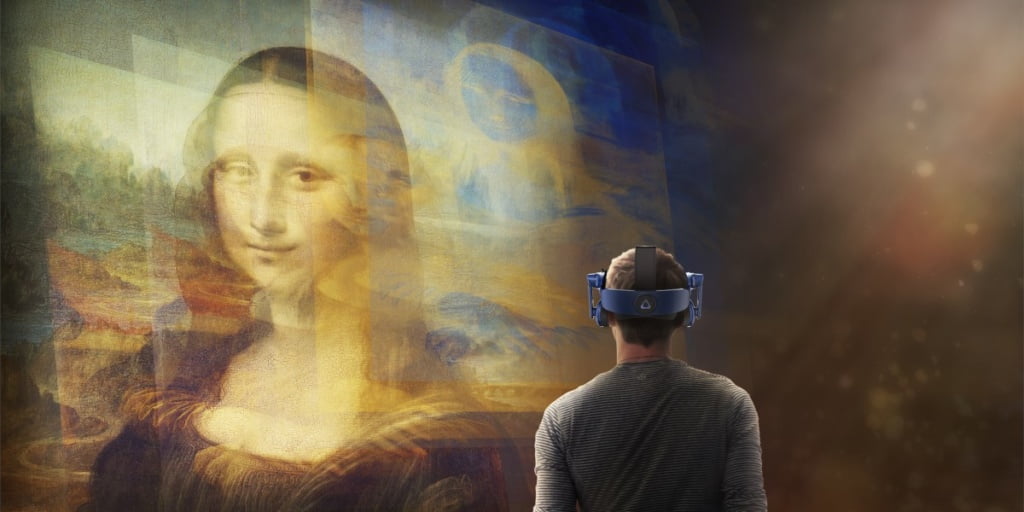 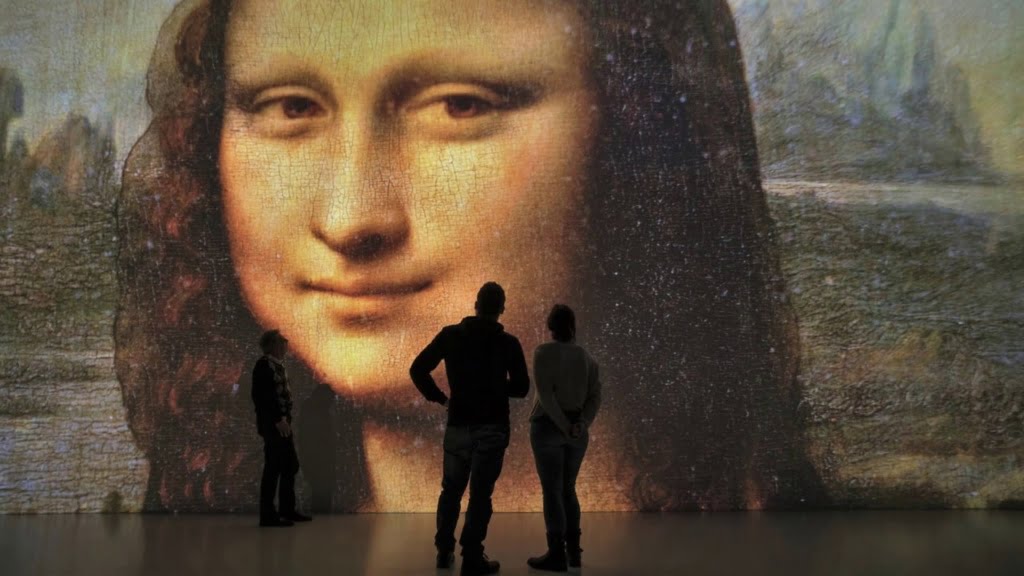 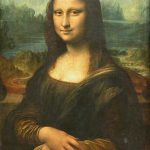 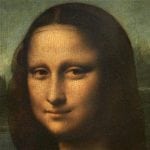 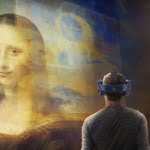 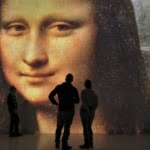 The Mona Lisa or Gioconda is a half-leght portrait by the italian renaissance artist Leonardo da Vinci, that has been described as the best known, the most visited,  thr most written about, the most sang about, the most parodied art work in the world. It is thought to be of Lisa Gherardini, wife of a Florentine cloth merchant named Francesco del Giocondo – hence the alternative title, La Gioconda. However, Leonardo seems to have taken the completed portrait to France rather than giving it to the person who commissioned it. After his death, the painting entered François I’s collection. One of the most legendary reasons for the Mona Lisa’s fame is her mischievous smile. Leonardo Da Vinci painted the Mona Lisa in such a way that the eyes of the Mona Lisa fall into the center of vision of the user, while the lips fall into the peripheral vision.