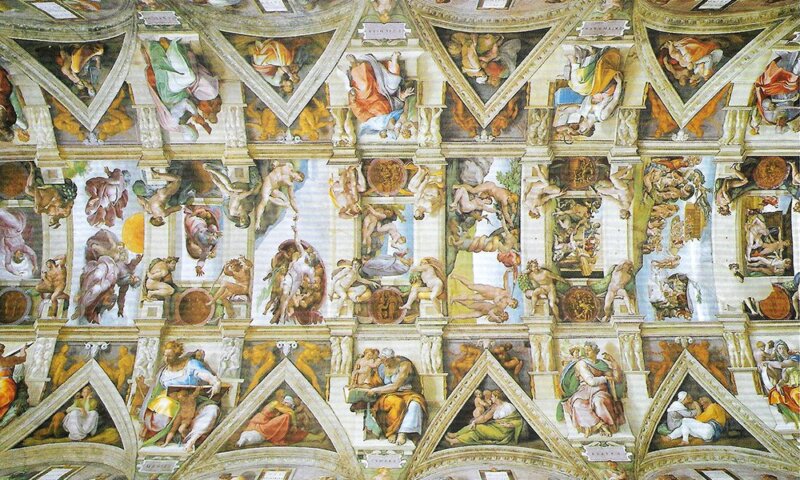 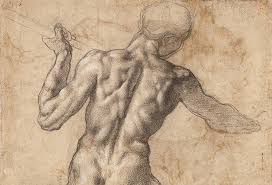 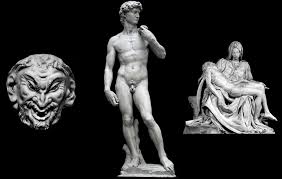 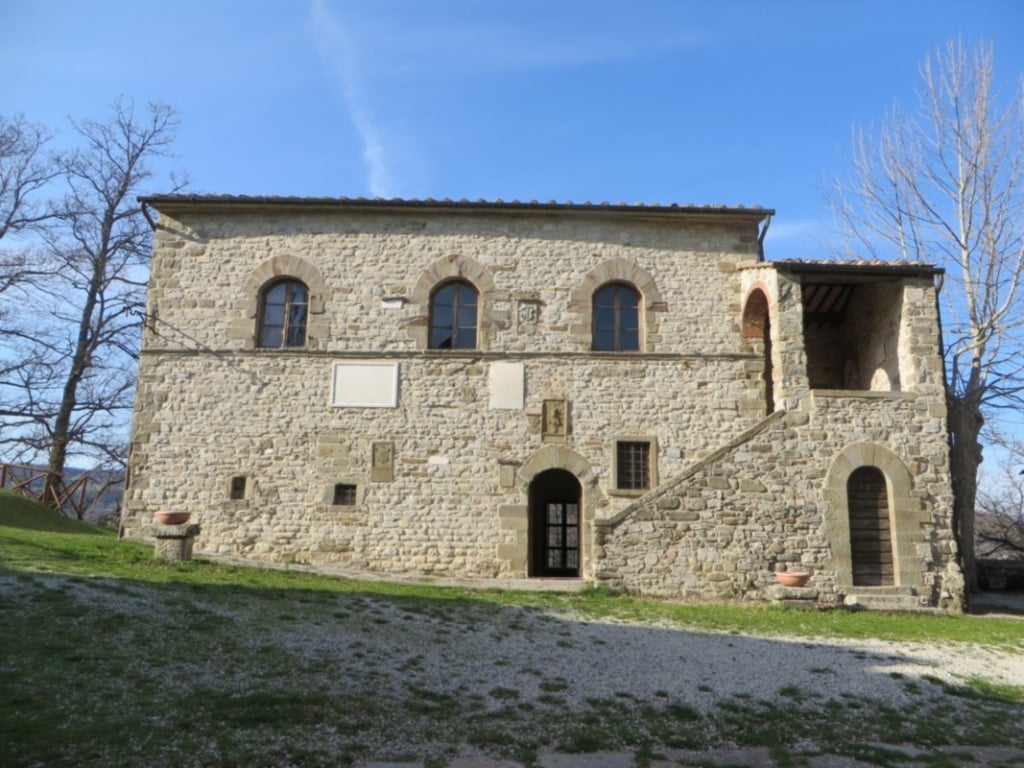 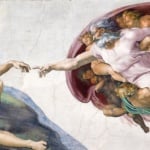 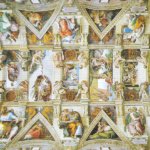 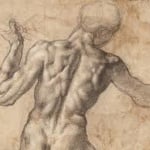 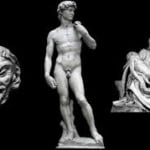 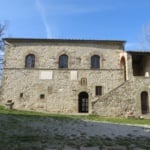 Michelangelo di Lodovico Buonarroti Simoni (6 March 1475 – 18 February 1564), known best as simply Michelangelo, was an Italian sculptor, painter, architect, and poet of the High Renaissance born in the Republic of Florence, who exerted an unparalleled influence on the development of Western art. Considered by many the greatest artist of his lifetime, and by some the greatest artist of all time, his artistic versatility was of such a high order that he is often considered a contender for the title of the archetypal Renaissance man, along with his rival, the fellow Florentine and client of the Medici, Leonardo da Vinci. A number of Michelangelo’s works of painting, sculpture and architecture rank among the most famous in existence. He sculpted two of his best-known works, the Pietà and David, before the age of thirty. Despite holding a low opinion of painting, he also created two of the most influential frescoes in the history of Western art: the scenes from Genesis on the ceiling of the Sistine Chapel in Rome, and The Last Judgment on its altar wall. Michelangelo was the first Western artist whose biography was published while he was alive. In his lifetime, Michelangelo was often called Il Divino.