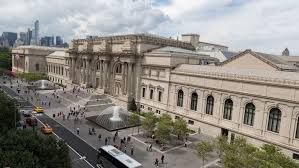 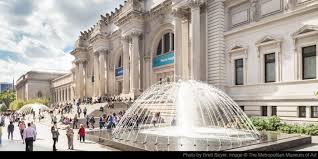 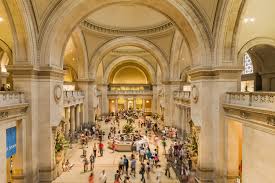 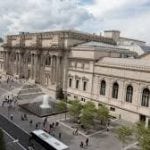 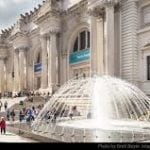 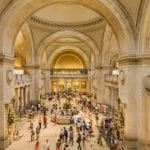 The Metropolitan Museum of Art of New York, colloquially “the Met”, is the largest art museum in the United States. With 7.06 million visitors in 2016, it was the third most visited art museum in the world, and the fifth most visited museum of any kind. Its permanent collection contains over two million works,  divided among seventeen curatorial departments.