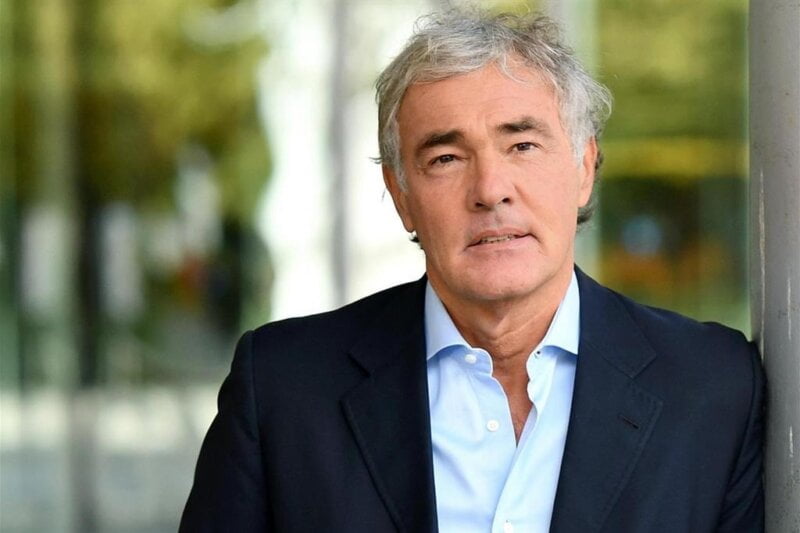 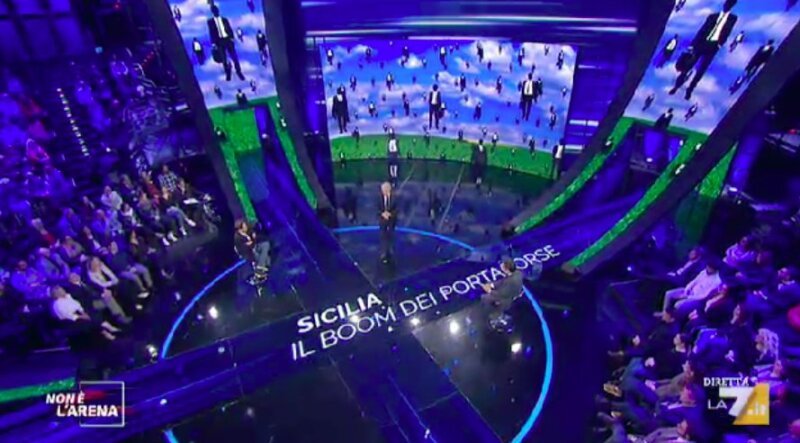 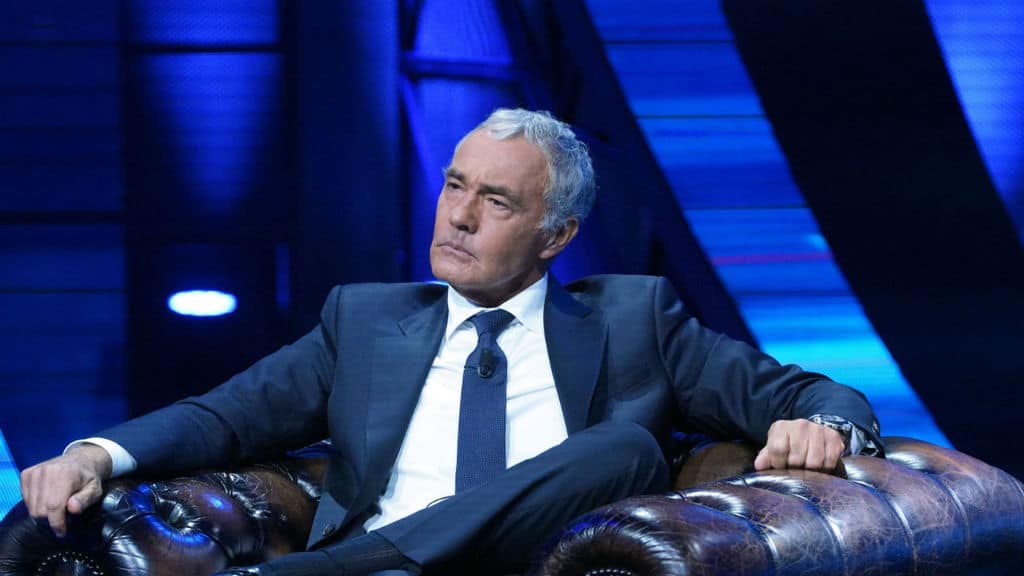 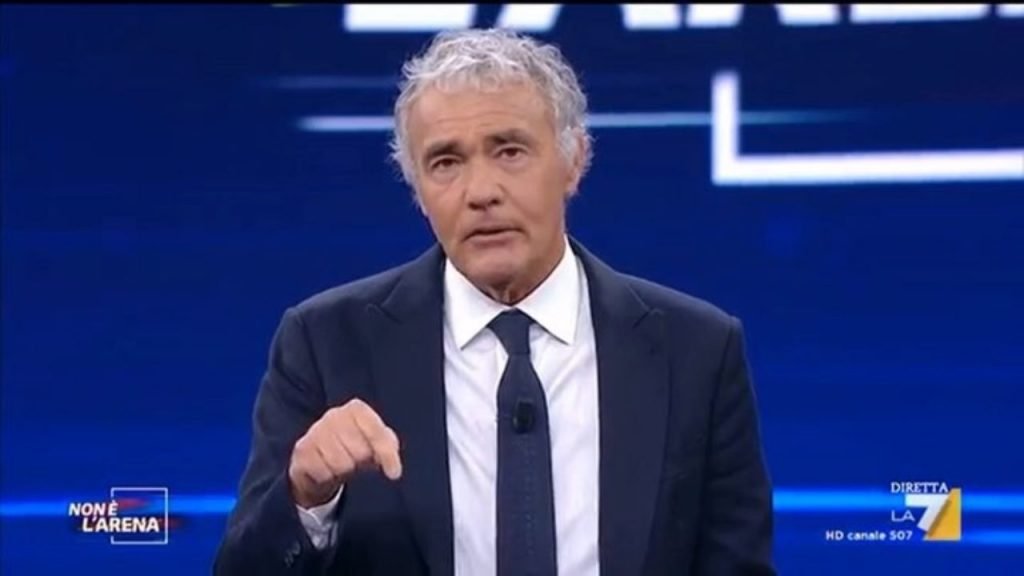 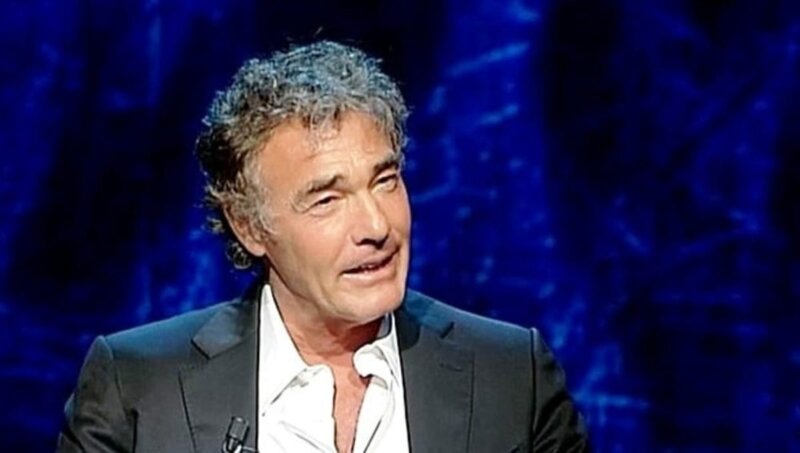 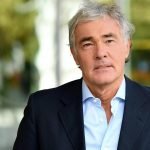 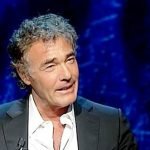 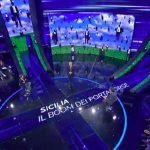 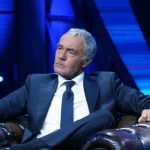 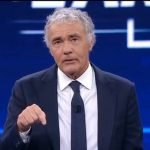 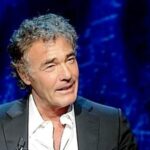 Massimo Giletti is a very well known journalist from Piedmont. His father Emilio Giletti was a racing driver and a industrialist, owner of a textile factory in the Province of Biella. He started working as journalist with Giovanni Minoli working in the staff of Rai 2 program Mixer, for six years. In 1994 started working as television host in the daily Rai 2 programs Mattina in famiglia and Mezzogiorno in famiglia, with Paola Perego.[2] In 1996 left those programs and started presenting another show, I fatti vostri, working there until 2002. Between the 1990s and 2000s he hosted also other shows like Il Lotto alle Otto, the charity TV marathon Telethon and the primetime show La grande occasione. From September 2002 switched to Rai 1 presenting the afternoon show Casa Raiuno, aired for two seasons. In summer 2003 has presented the primetime show Beato tra le donne.In 2004/2005 hosted the Sunday afternoon show Domenica in with Mara Venier and Paolo Limiti, and the year after began presenting just a segment of Domenica in, named Domenica in – L’Arena. In the 2000s has also presented the event shows Miss Italia in the World, Sanremo and many other television shows.

Recently, Giletti made a factually incorrect observation during a popular Rai 1 TV programme (the above-mentioned Domenica in – L’arena) when he stated that the Maltese armed forces shoot African boat people approaching Malta. He later retracted his statement. Massimo Giletti is a journalist and television presenter, he lives most of the time in Biella, where is his family owned textile company located in Ponzone di Trivero, a village in the province of Biella. And precisely in that place the well-known conductor owns a wonderful villa where he takes refuge when he finishes working in chaotic Milan. The Piedmontese journalist continues to lead very successfully Non è Arena, on Sunday evening in the Milanese studios of Urbano Cairo.