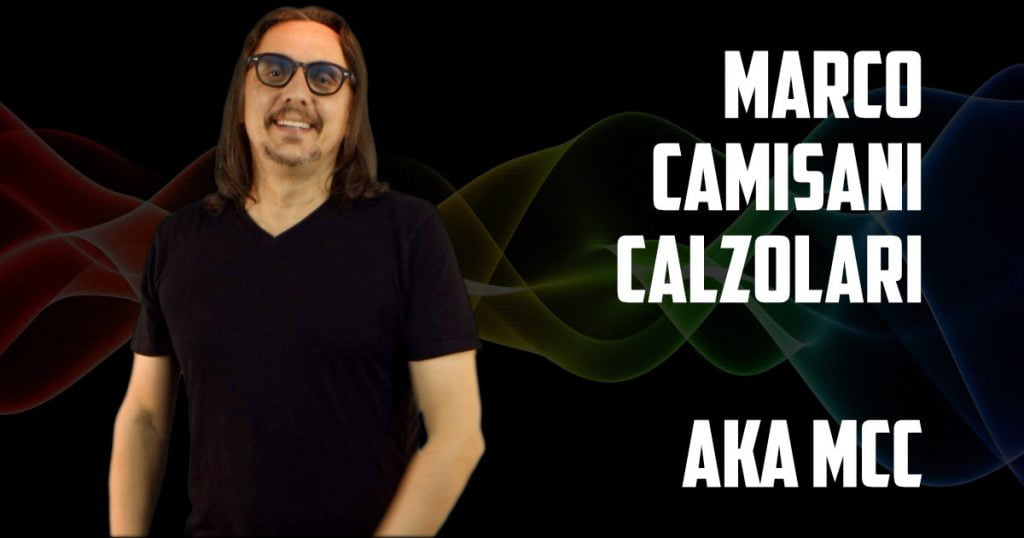 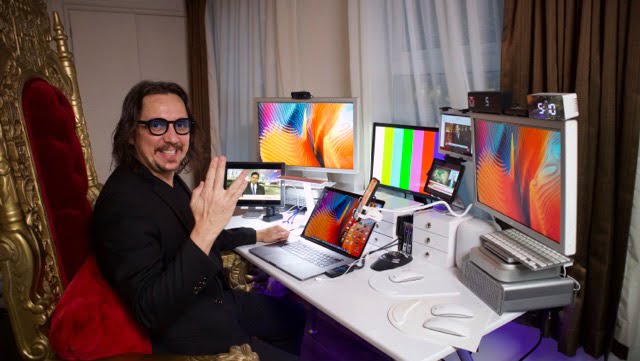 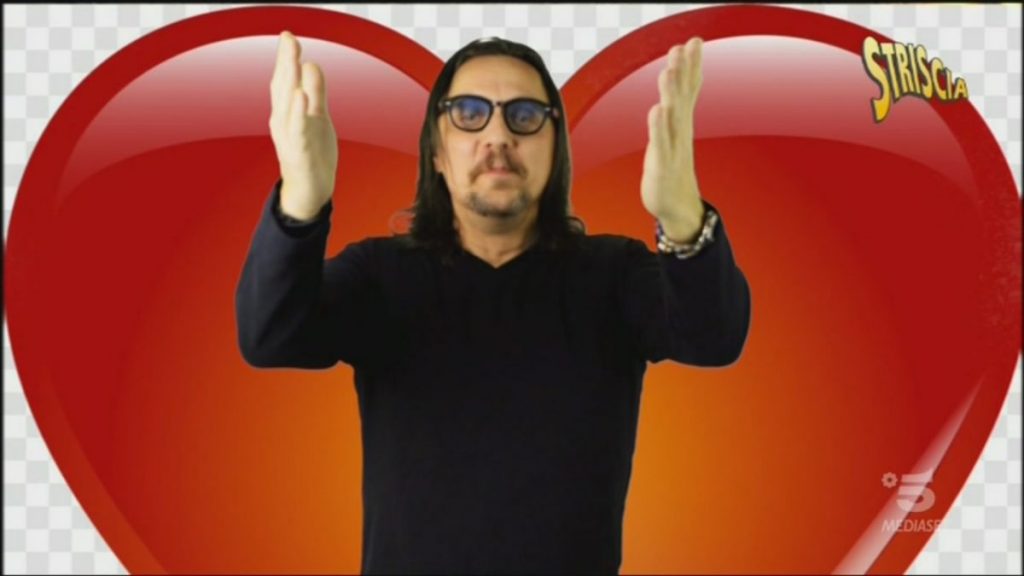 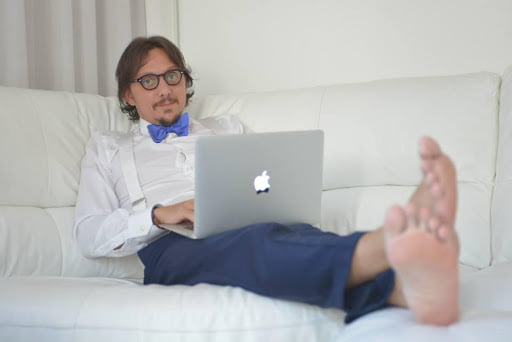 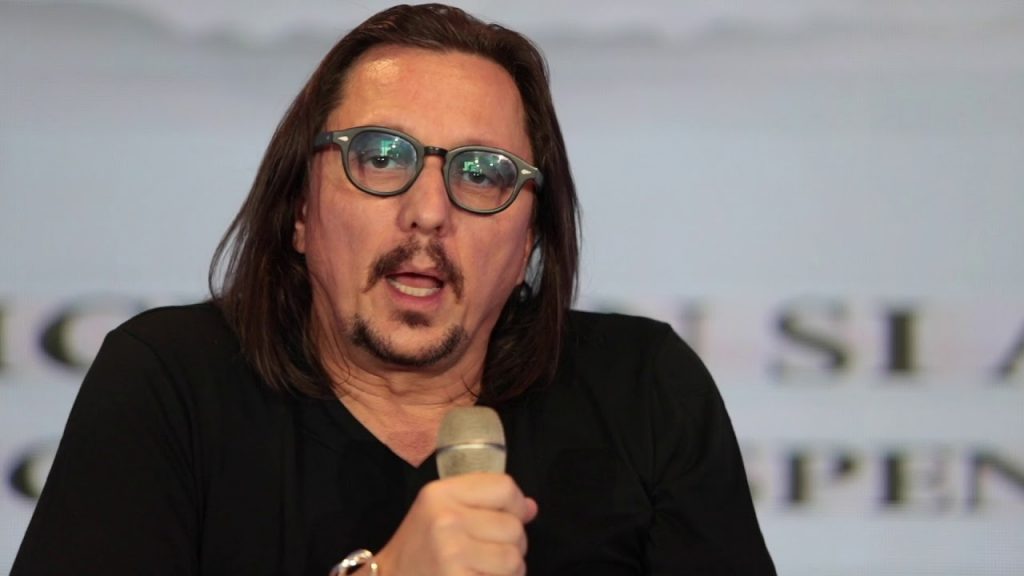 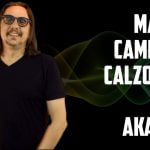 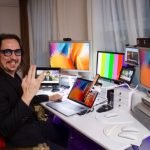 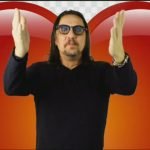 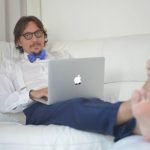 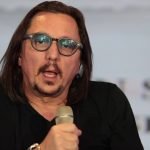 Marco Camisani Calzolari has been involved with the Digital industry since 1994, namely, as University Contract Professor in Digital Communication & Transformation and Fake News/Propaganda, in addition to being a prominent Keynote Speaker and Writer on the subject. Originally born in Milan, Marco, a well-known media personality, now lives in London and has become a British citizen. Marco is also a Digital Advisor for important multinationals such as Henkel, Roche, Atlantia, Danieli and so forth. As a Digital book writer, he has authored several publications on Digital Strategy and he is a regular contributor to many magazines inherent to digital-related topics, as well as various national TV and Radio channels where he is a long-established name, always hosted not only for his distinct competence but also great popularity with the public.