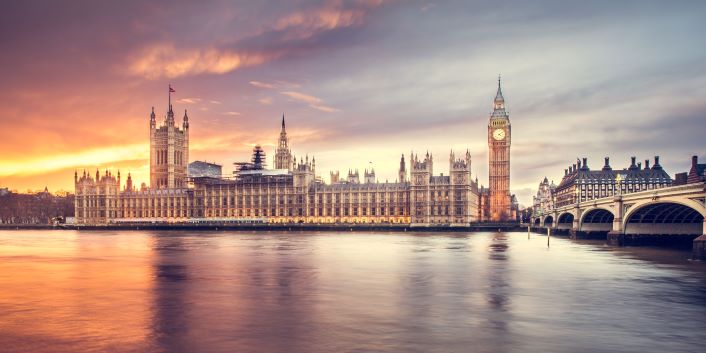 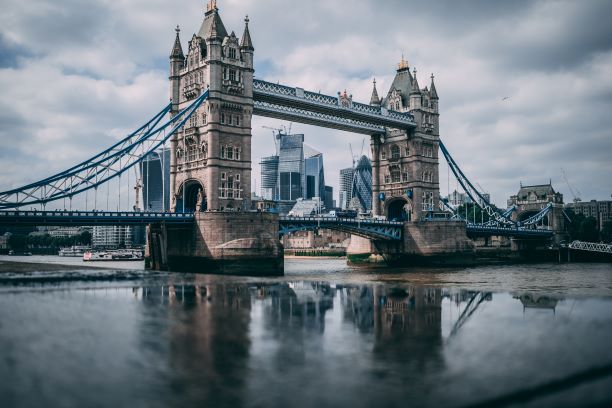 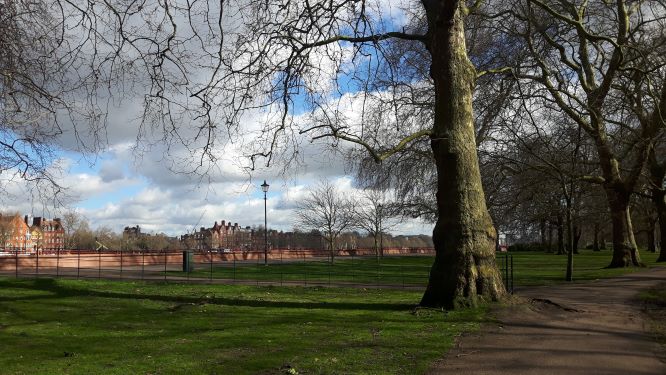 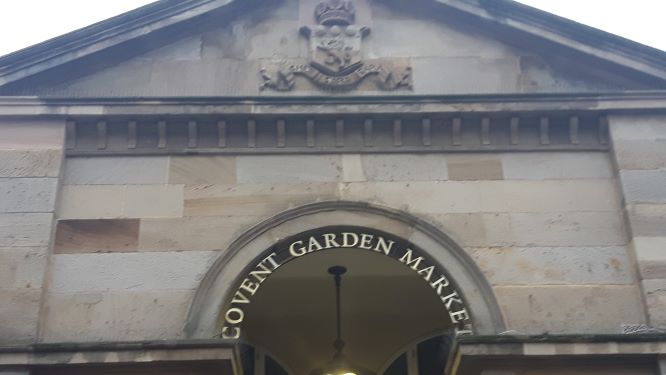 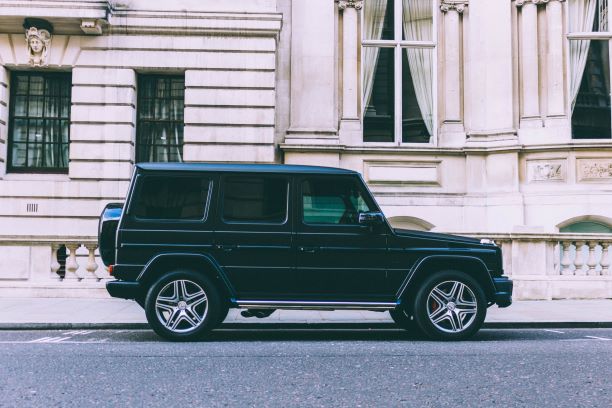 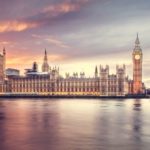 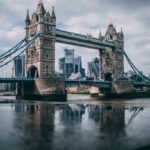 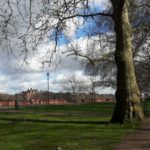 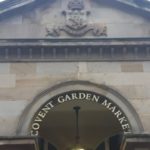 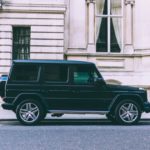 London has been a major settlement for two millennia. Londinium was founded by the Romans. The City of London, London’s ancient core, colloquially known as the Square Mile, retains boundaries that follow closely their medieval limits. The City of Westminster is also an Inner London borough holding city status. Greater London is governed by the Mayor of London and the London Assembly. London is often considered as the world’s leading global city and has been termed as the world’s most powerful, most desirable, most influential, most visited, most expensive, innovative, sustainable, most investment-friendly, most popular for work, and the most vegetarian-friendly city in the world. London exerts a considerable impact upon the arts, commerce, education, entertainment, fashion, finance, healthcare, media, professional services, research and development, tourism and transportation. London ranks 26 out of 300 major cities for economic performance. It is one of the largest financial centers.