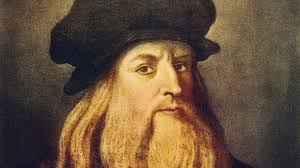 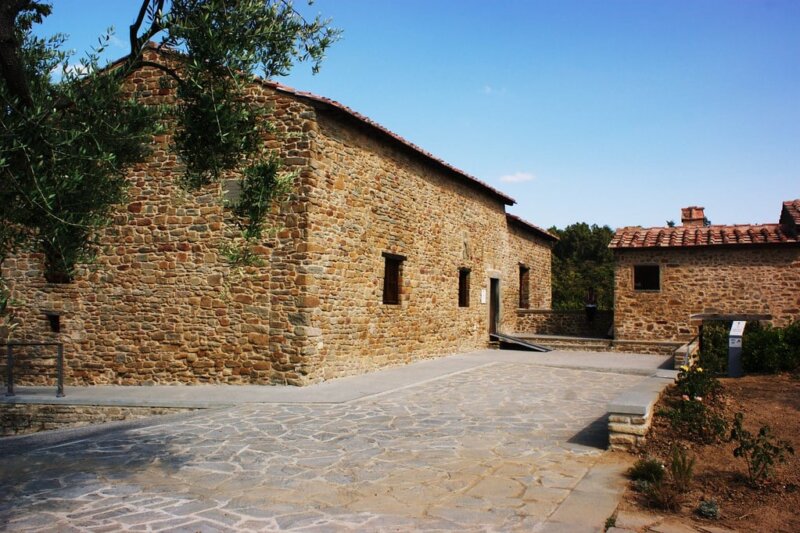 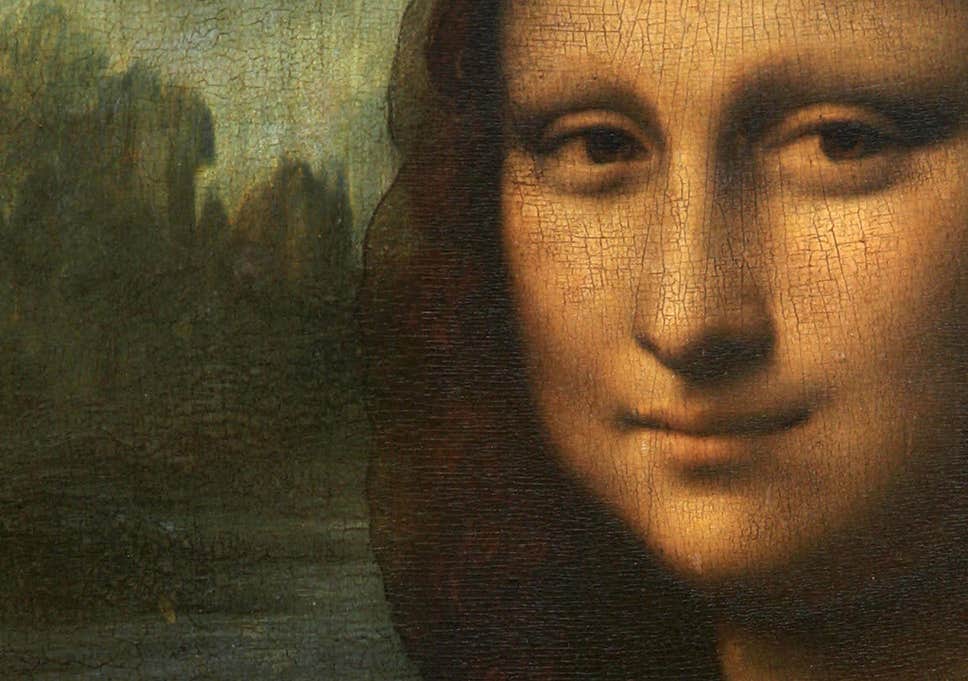 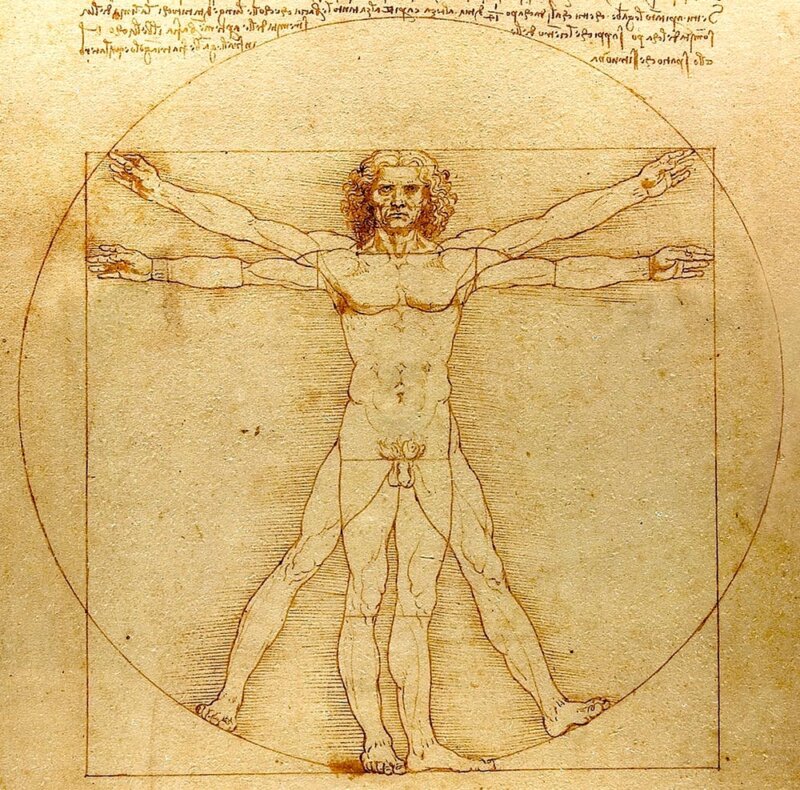 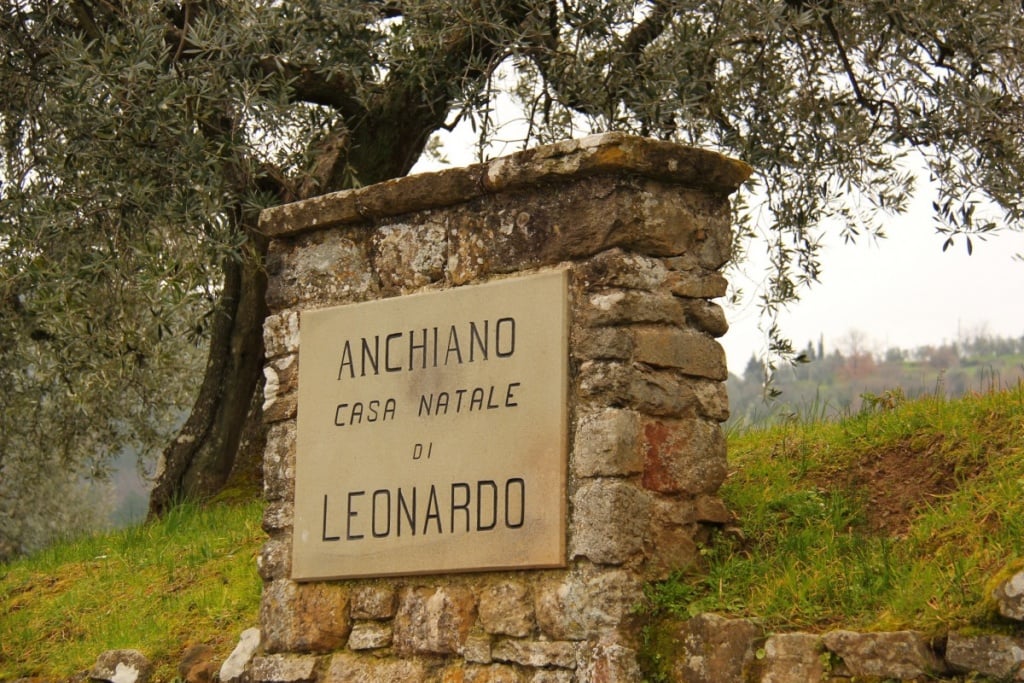 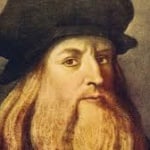 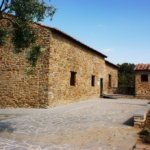 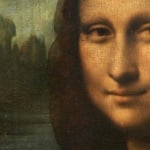 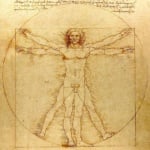 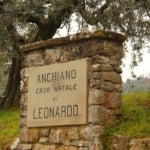 Leonardo di ser Piero da Vinci, more commonly Leonardo da Vinci, was an Italian polymath of the Renaissance whose areas of interest included invention, drawing, painting, sculpture, architecture, science, music, mathematics, engineering, literature, anatomy, geology, astronomy, botany, paleontology, and cartography. He is widely considered one of the greatest painters of all time, despite perhaps only 15 of his paintings have survived. The Mona Lisa is the most famous of his works and the most popular portrait ever made. The Last Supper is the most reproduced religious painting of all time and his Vitruvian Man drawing is regarded as a cultural icon as well. Leonardo’s paintings and preparatory drawings, together with his notebooks, which contain sketches, scientific diagrams, and his thoughts on the nature of painting, compose a contribution to later generations of artists rivaled only by that of his contemporary Michelangelo. Although he had no formal academic training, many historians and scholars regard Leonardo as the prime exemplar of the ‘Universal Genius’ or ‘Renaissance Man’, an individual of “unquenchable curiosity” and “feverishly inventive imagination”, and he is widely considered one of the most diversely talented individuals ever to have lived.