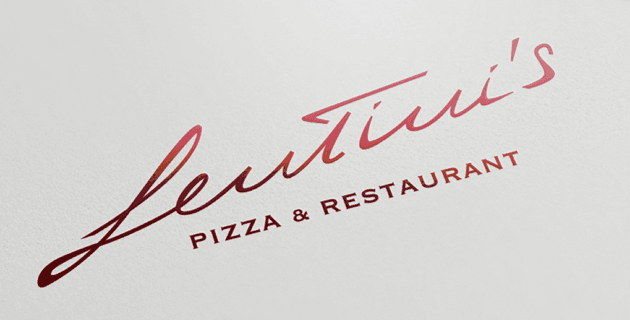 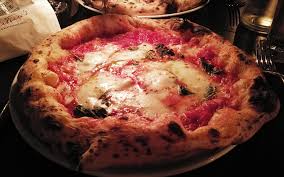 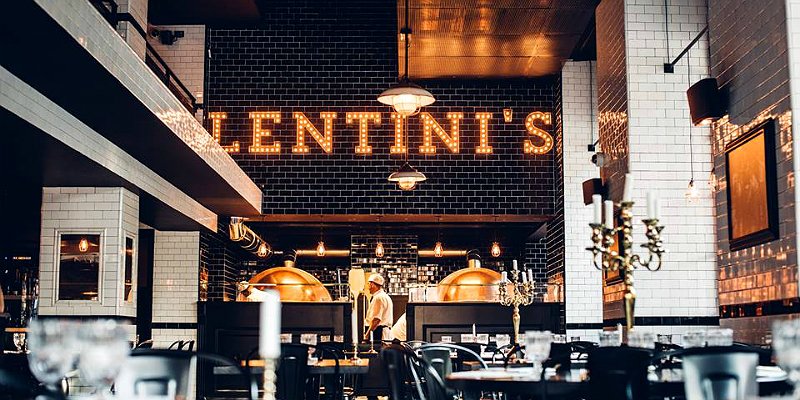 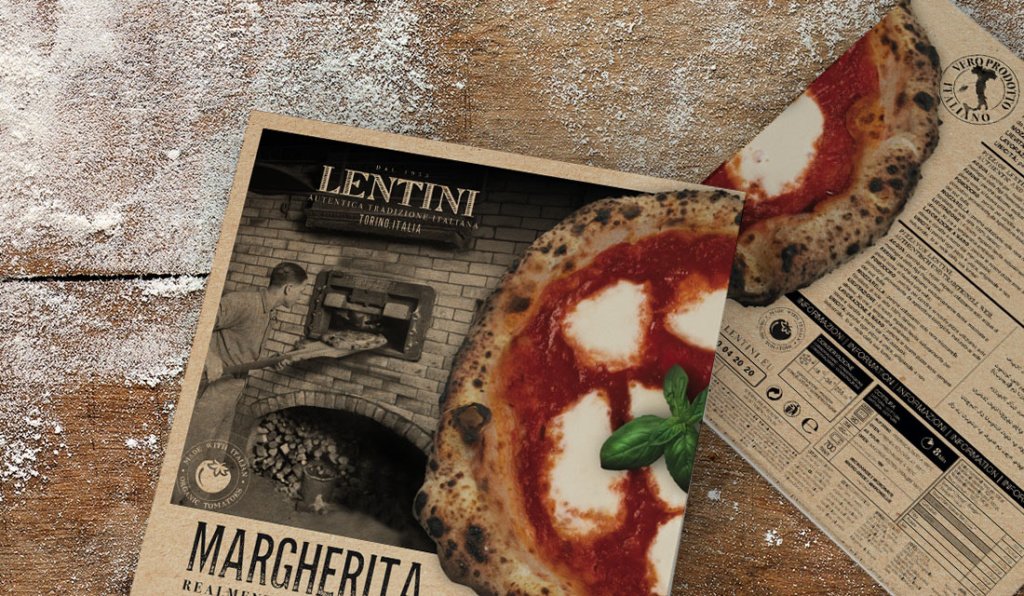 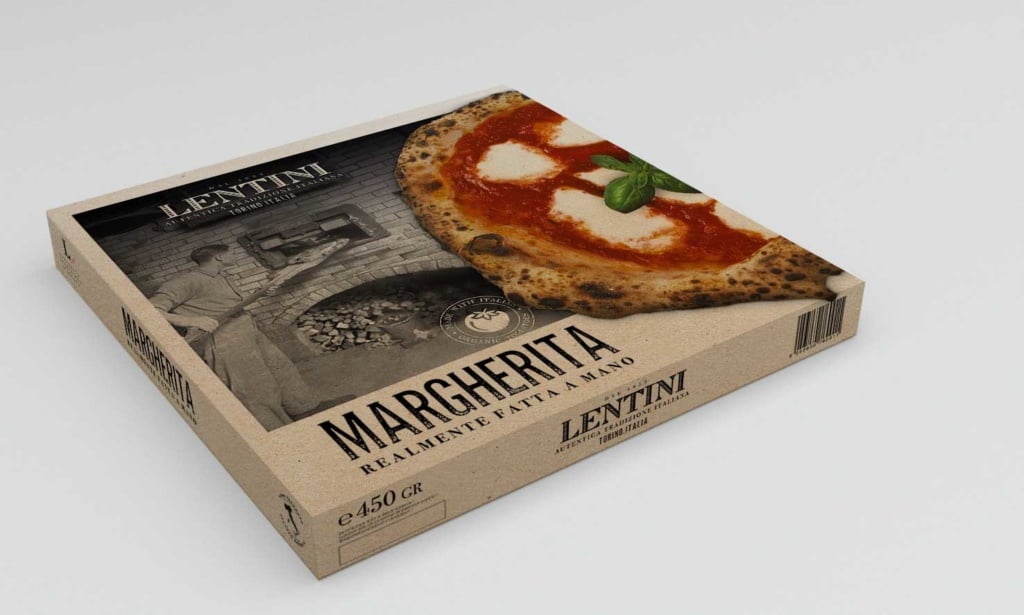 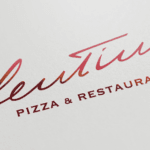 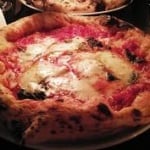 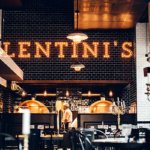 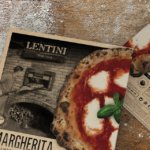 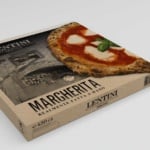 Lentini’s high-quality Restaurants have their roots the day Alfonso Lentini descended from the train that took him to Turin from his home in Calabria, in 1953 at the age of 14. He was welcomed by aunt Gina, who taught him the spirit of sacrifice and the first foundation to become a future fruit merchant. From that moment on, the story of the Lentini family began in the world of agro-food which brought Nicola, the first-born son, to follow his father’s footsteps. First, as a fruit merchant and subsequently, as an entrepreneur in the food business. Since Nicola opened his first restaurant in Turin, he discovered a certainty: the quality and origin of our raw materials are fundamental for an excellent final result. For this reason, he personally follows each and every one of the producers of the ingredients that I use. Only Italian, genuine, traceable and high-quality products. Lentini’s restaurants, starting from Germany, are now opening around the world. We can also find high-quality frozen Lentini’s pizza.