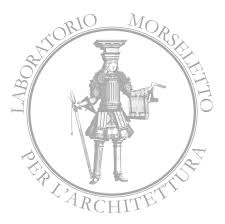 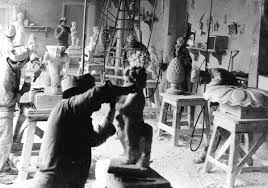 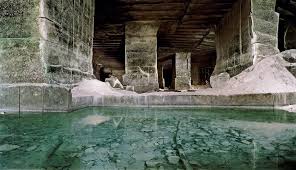 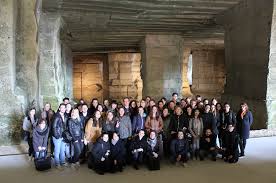 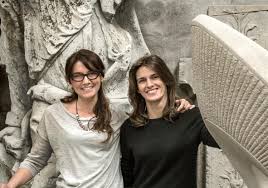 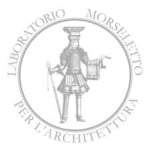 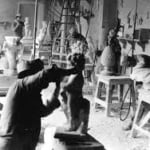 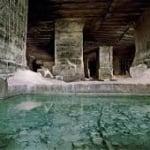 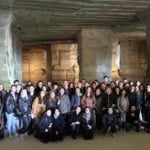 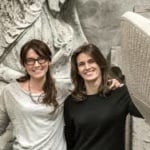 Sculptor and entrepreneur Piero Morseletto was born in Vicenza on December 23rd 1887. He studied first at the Accademia Olimpica in Vicenza and then at Milan’s Accademia Brera, where he was awarded two Gold Medals as best pupil. Later he was to be awarded the Gold Medal as a Master Craftsman and exhibited at the Venice Biennale, the Milan Triennale and other important events. Soon he combined his skills as a sculptor with those of an entrepreneur, founding Bottega Morseletto, specialized in realization of ornate workmanship with Vicenza Stone. There, craftsmen worked on this stone over the decades, building up a set of technical and productive skills that enabled them to perform any sculpture- or architecture-related task. These years featured restoration of the highest level of such architectural monuments as the Palladian Basilica and the Loggia del Capitaniato in Vicenza (by Andrea Palladio), the Municipal Theatres of Bologna, Carpi, Lugo, Ravenna and Faenza, Palazzo Bevilacqua in Verona (by Michele Sanmicheli) and many others.