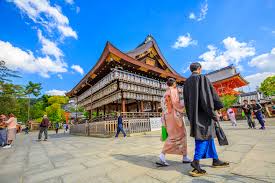 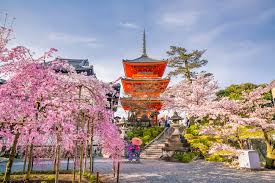 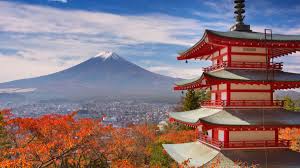 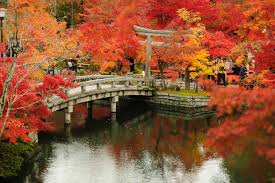 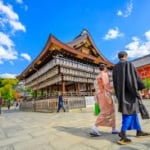 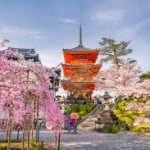 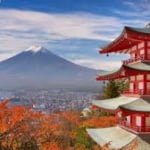 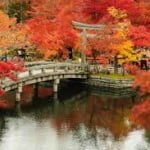 In 794, Kyoto (then known as Heian-kyō) was chosen as the new seat of Japan’s imperial court. The Emperors of Japan ruled from Kyoto in the following eleven centuries until 1869, when the court relocated to Tokyo. Kyoto is considered the cultural capital of Japan and a major tourist destination. It is home to numerous Buddhist temples, Shinto shrines, palaces and gardens, many of which are listed collectively by UNESCO as a World Heritage Site. Prominent landmarks include the Kyoto Imperial Palace, Kiyomizu-dera, Kinkaku-ji, Ginkaku-ji and the Katsura Imperial Villa. Kyoto is also a center of higher learning, with Kyoto University being an institution of international renown.