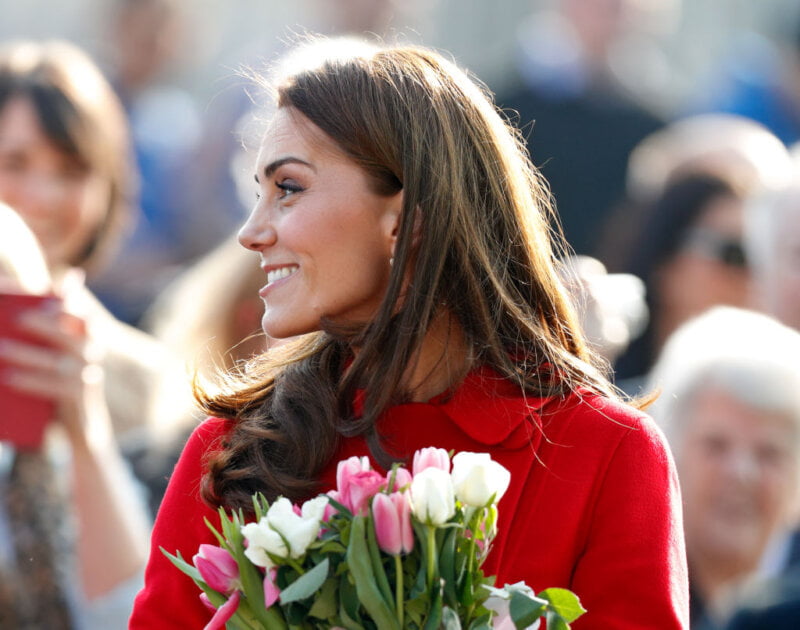 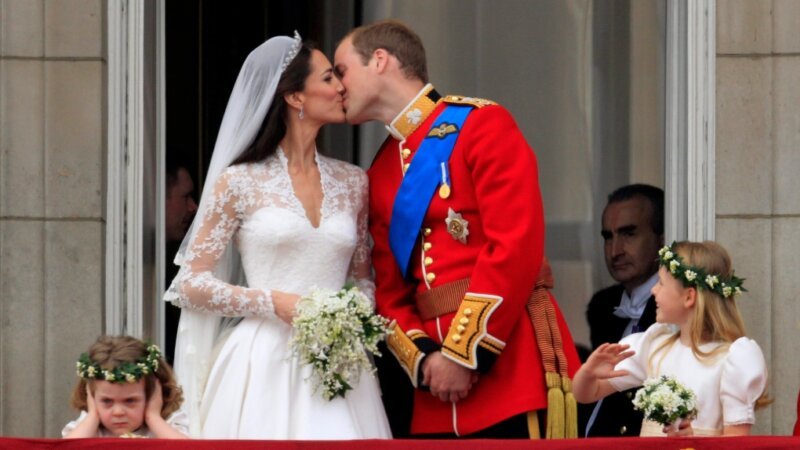 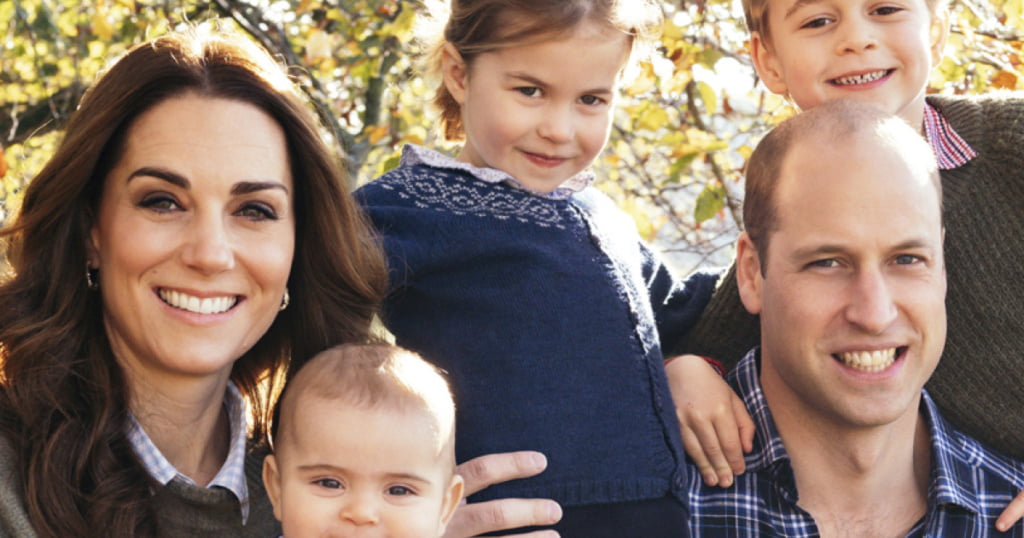 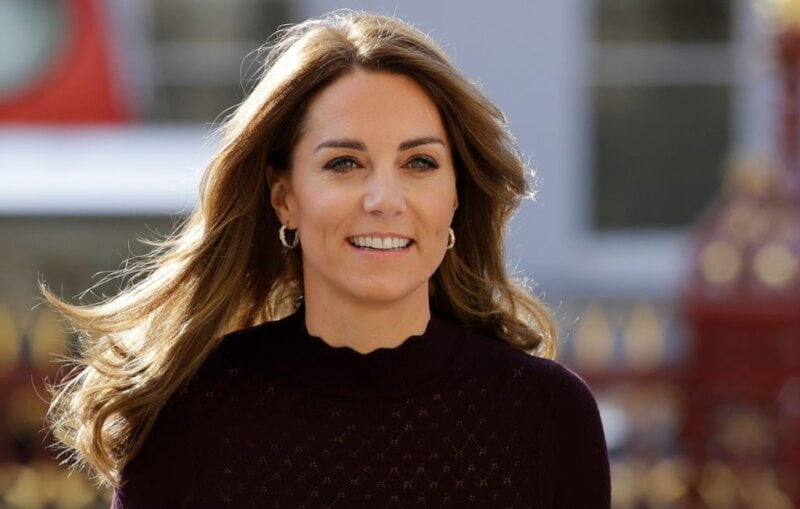 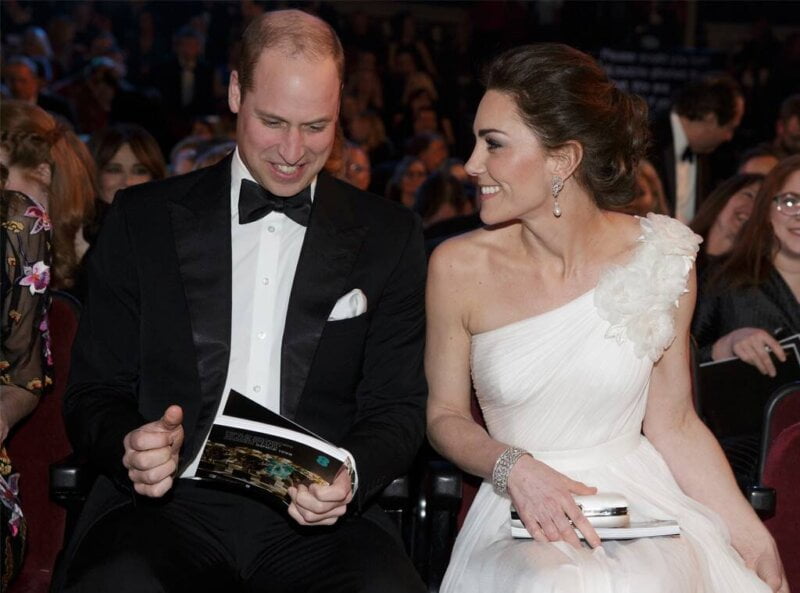 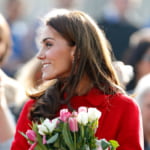 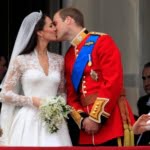 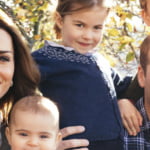 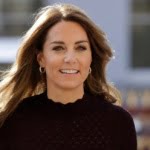 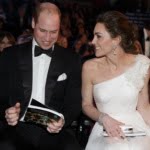 Catherine, Duchess of Cambridge, (born Catherine Elizabeth Middleton; 9 January 1982) is a member of the British royal family. Her husband, Prince William, Duke of Cambridge, is expected to become king of the United Kingdom and 15 other Commonwealth realms, making Catherine a likely future queen consort. Catherine grew up in Chapel Row, a village near Newbury, Berkshire, England. She studied art history in Scotland at the University of St Andrews, where she met William in 2001. Their engagement was announced in November 2010. They married on 29 April 2011 at Westminster Abbey. The couple’s children, Prince George, Princess Charlotte, and Prince Louis of Cambridge are third, fourth, and fifth in the line of succession to the British throne. The Duchess of Cambridge’s charity works focus mainly on issues surrounding young children, addiction, and art. To encourage people to open up about their mental health issues, the Duke and Duchess of Cambridge and the Duke of Sussex initiated the mental health awareness campaign “Heads Together” in April 2016. The media have called Catherine’s impact on British and American fashion the “Kate Middleton effect”. In 2012 and 2013, Time magazine selected her as one of the 100 Most Influential People in the World