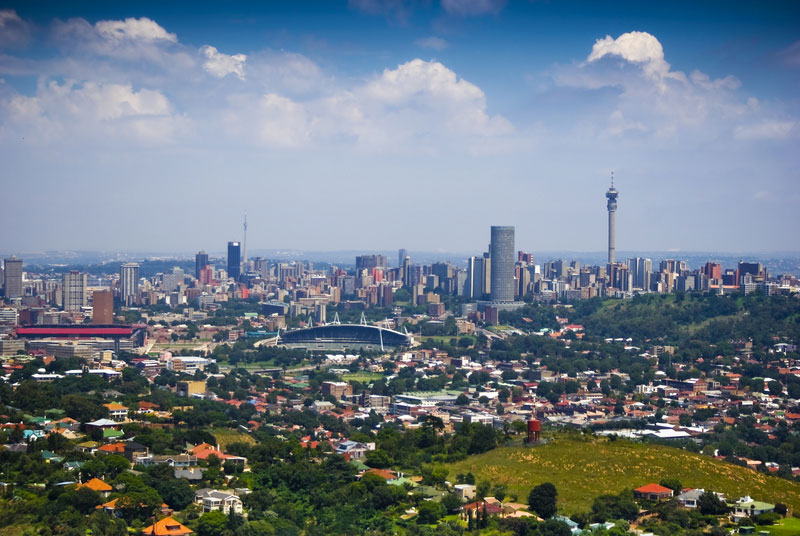 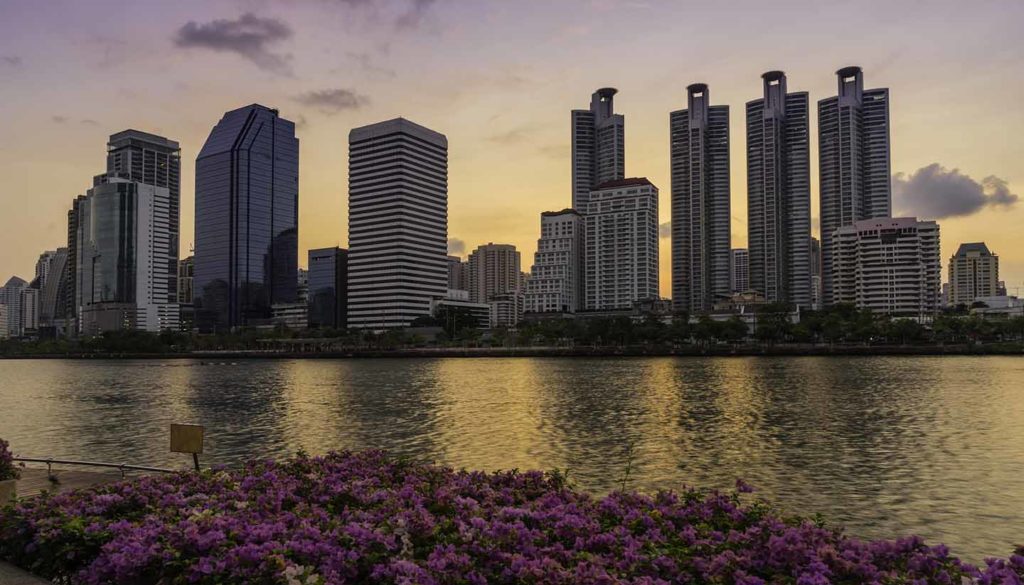 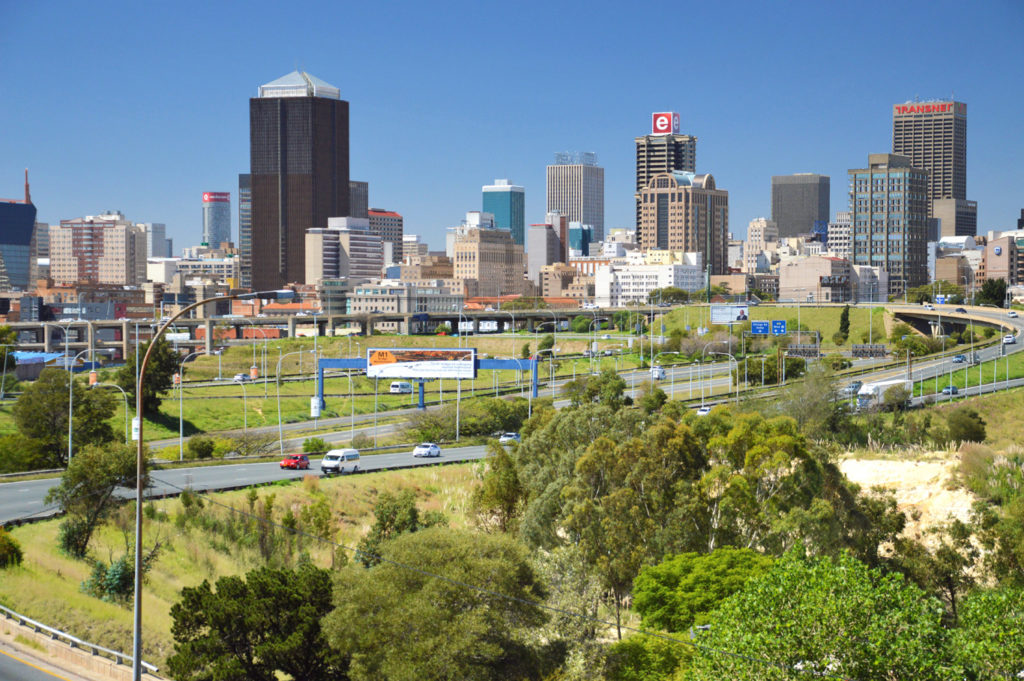 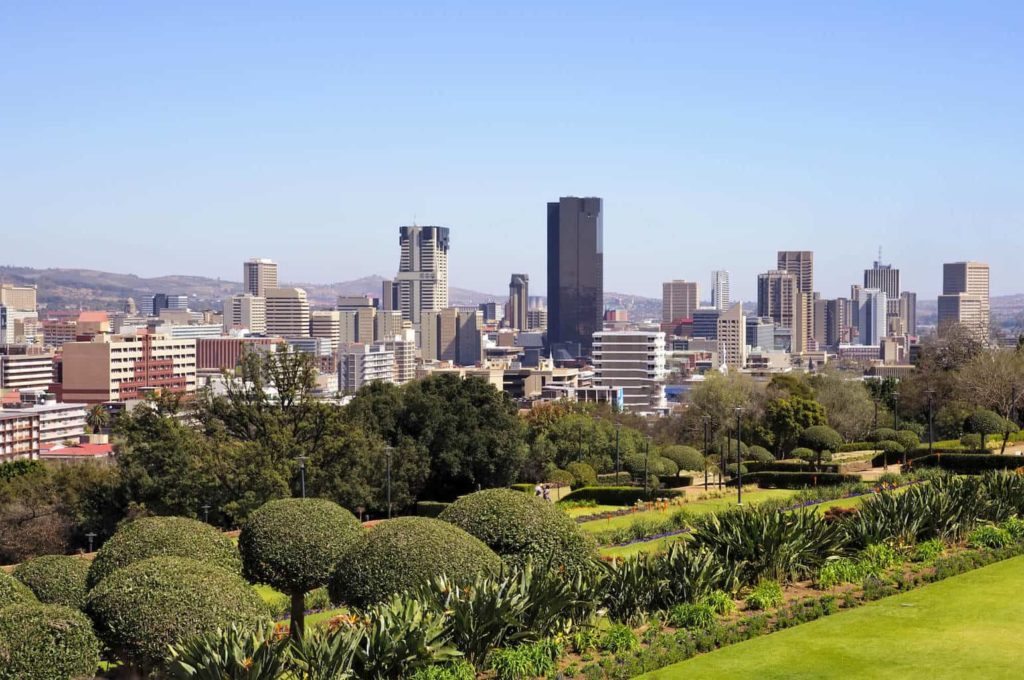 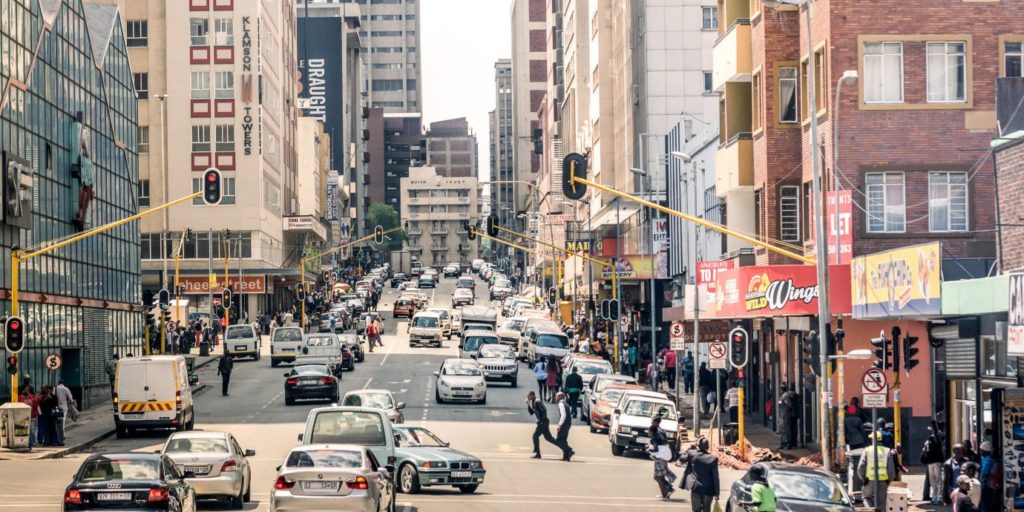 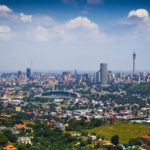 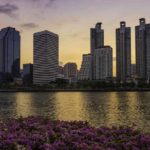 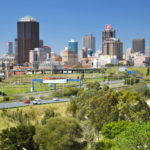 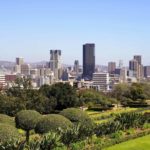 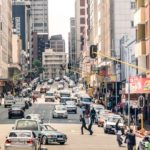 Johannesburg, South Africa’s biggest city and capital of Gauteng province, began as a 19th-century gold-mining settlement. Its sprawling Soweto township was once home to Nelson Mandela and Desmond Tutu. Other Soweto museums that recount the struggle to end segregation include the somber Apartheid Museum and Constitution Hill, a former prison complex. Commonly known as Jo’burg or Jozi, this rapidly changing city is the vibrant heart of South Africa. After almost 20 years of decline and decay, Johannesburg is now looking optimistically towards the future. Its center is smartening up and new loft apartments and office developments are being constructed at a rapid pace. The hipster-friendly neighborhood of Maboneng is considered one of the most successful urban renewal projects in the world. However, the wealth divide remains stark, and crime and poverty haven’t been eliminated.