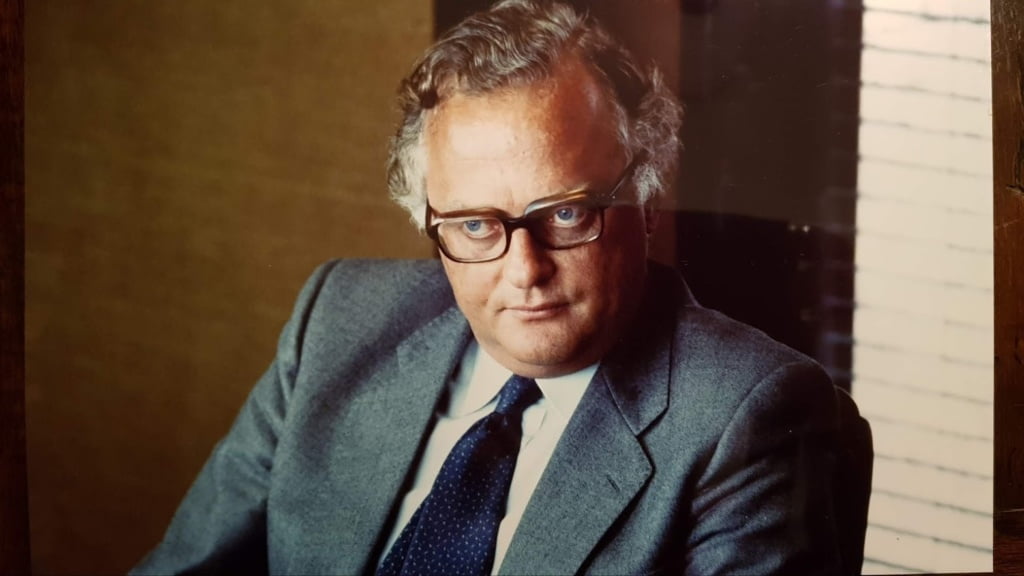 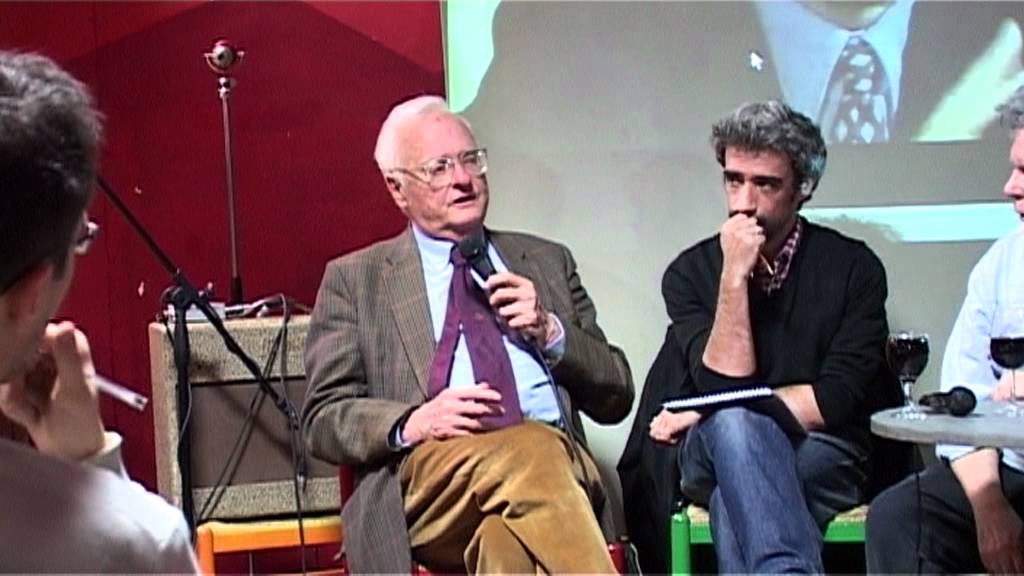 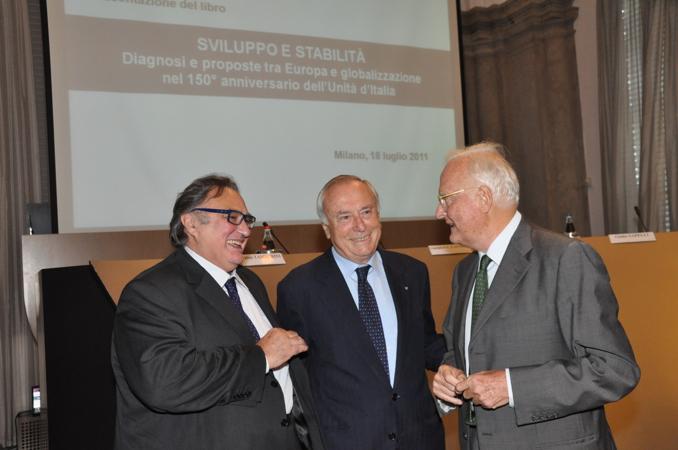 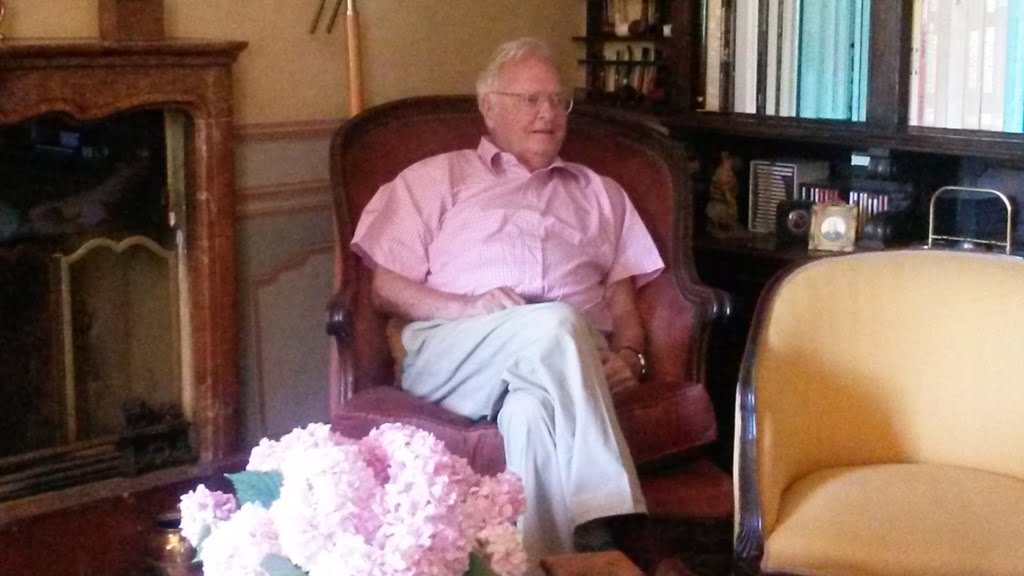 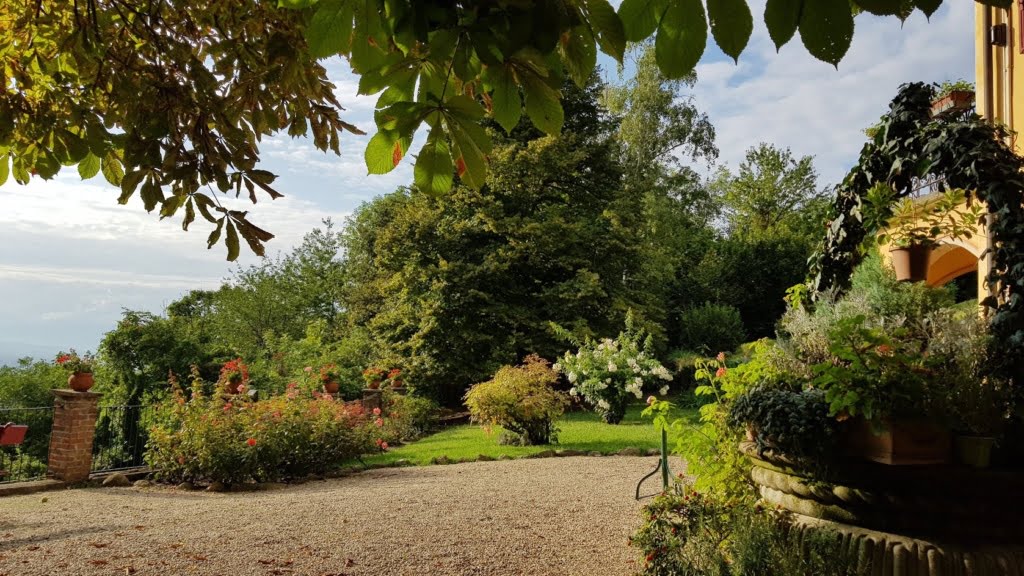 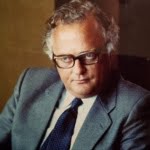 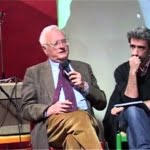 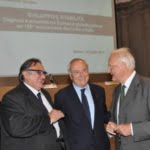 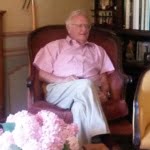 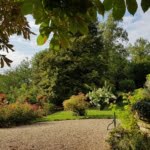 Reviglio was born in Turin. He was also educated in Turin. His undergraduate thesis was about improving efficiency in state-owned companies. Reviglio worked as a professor of public finance at the University of Turin. He was a member of the Socialist Party and served as the minister of finance and of balance for many years with different prime ministers. After working at the University of Turin for two more years he left his job in 1983 and became the president of the Italian energy firm Ente Nazionale Idrocarburi, which is commonly known as ENI. He was appointed to the post in order to reorganize and improve the firm. He achieved goals in large degree. He dedicated his life and his skills to the common good of his country and of Europe. He worked also for the MF and as a senior advisor at Lehmann Brothers. After leaving office and politics, he is the emeritus professor at the University of Turin, grandfather and finally enjoying his country house.