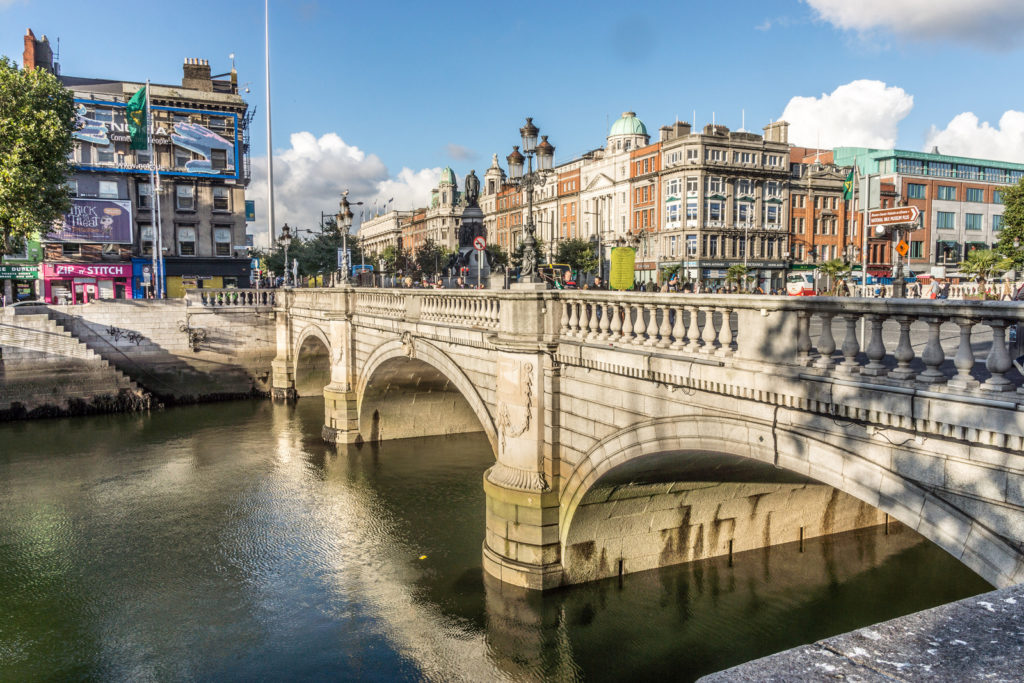 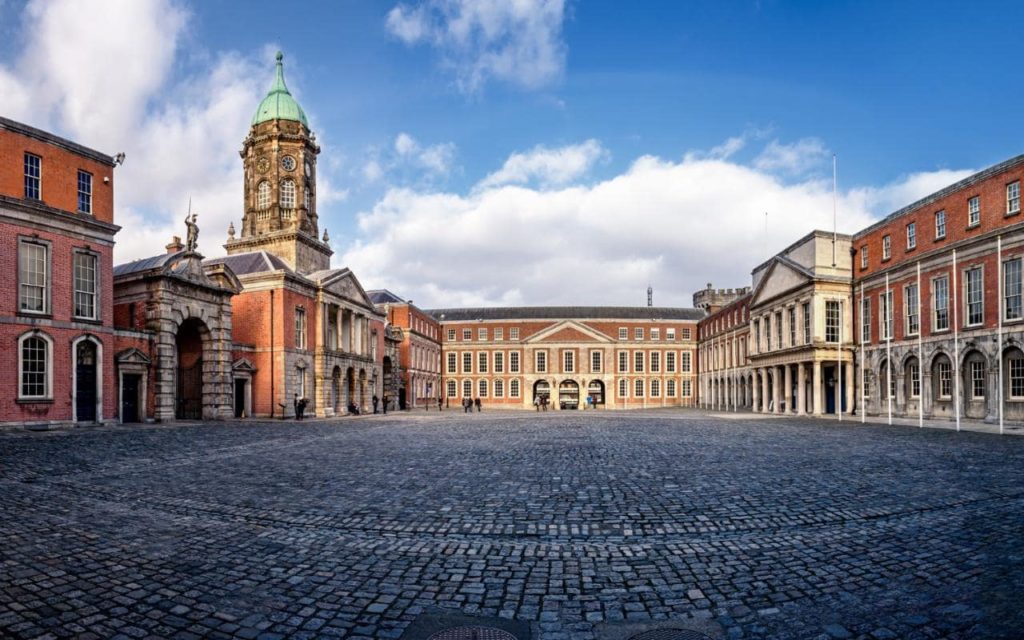 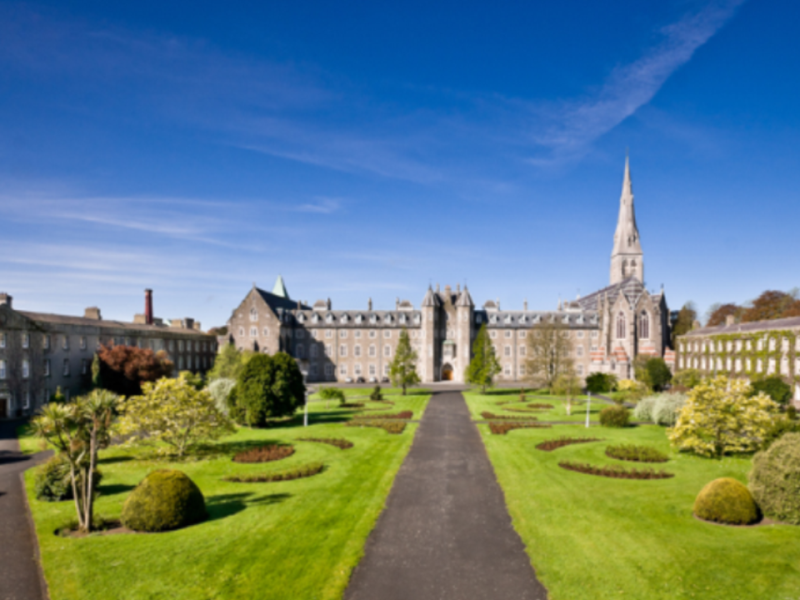 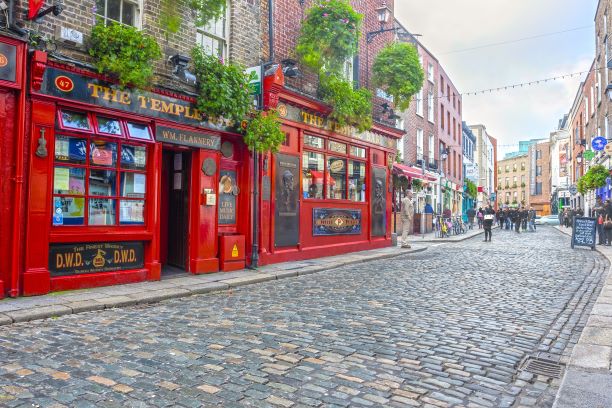 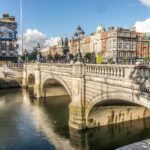 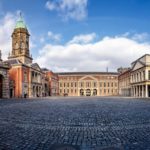 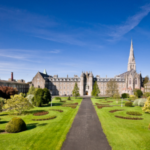 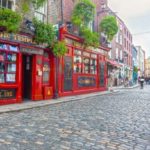 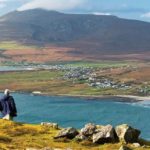 Dublin, capital of the Republic of Ireland, is on Ireland’s east coast at the mouth of the River Liffey. Its historic buildings include Dublin Castle, dating to the 13th century, and imposing St Patrick’s Cathedral, founded in 1191. City parks include landscaped St Stephen’s Green and huge Phoenix Park, containing Dublin Zoo. The National Museum of Ireland explores Irish heritage and culture. Dublin’s streets are a busy fusion of both past and present – a 1,000-year-old mix that has inspired writers, visitors and political firebrands alike. From the city’s Viking roots by the banks of the river Liffey to its atmospheric medieval churches along gracious Georgian streets, walk these streets and you’ll be taking a journey through history.