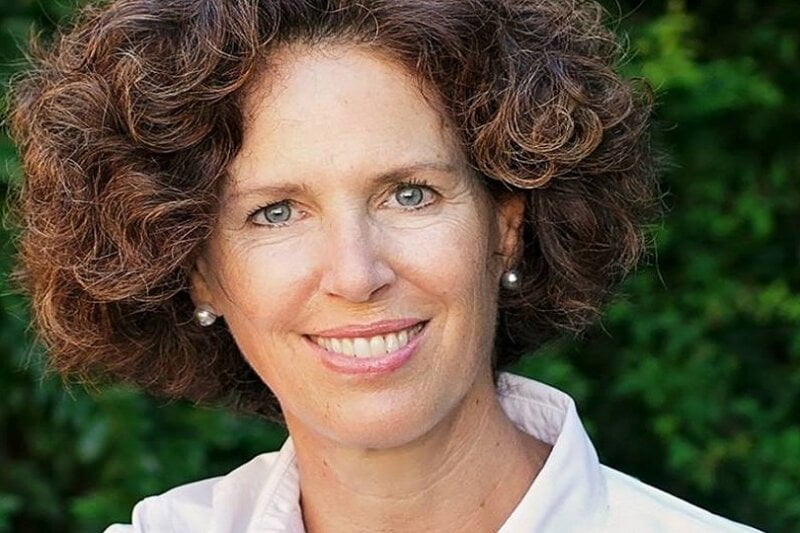 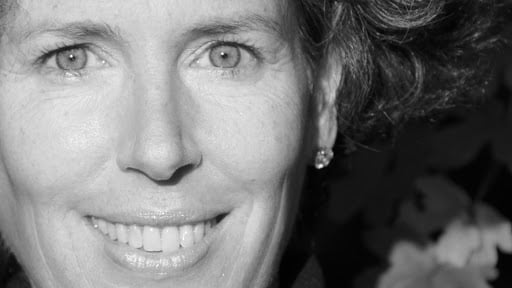 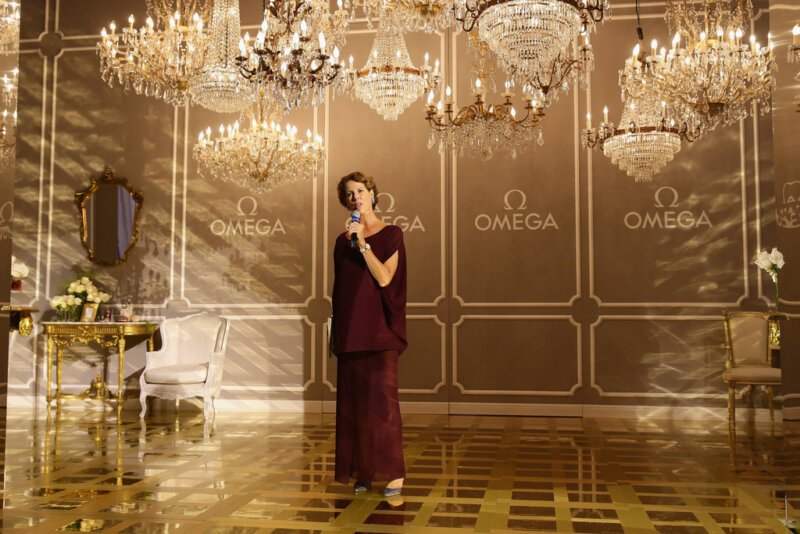 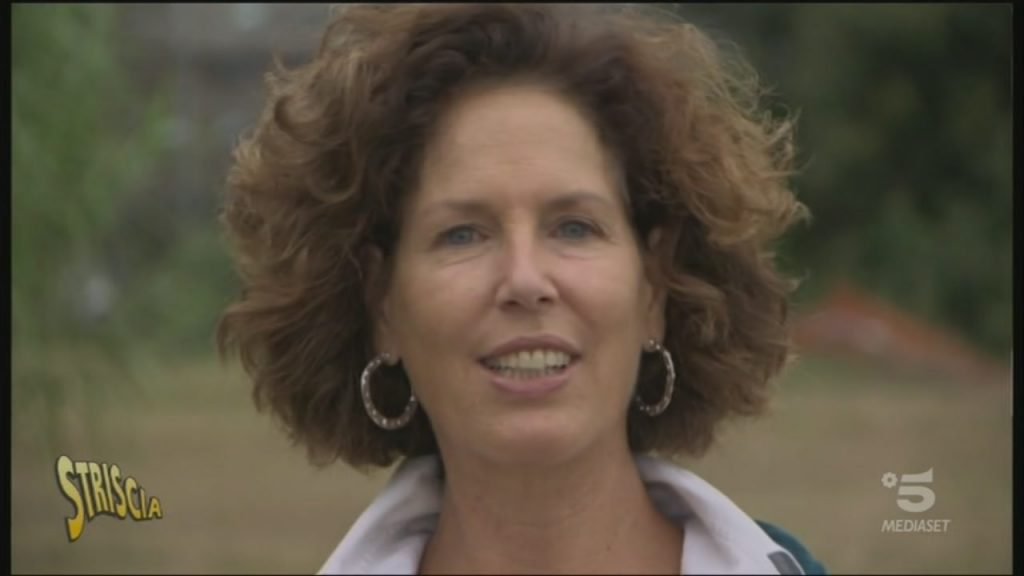 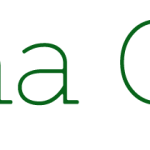 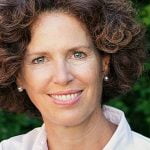 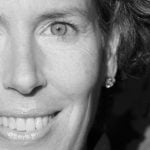 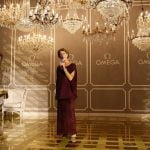 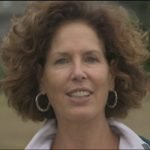 Cristina Gabetti was born in New York and grew up in Turin. In 1984, she graduated from Yale University and a few years later became a journalist. Today he lives in Milan and writes about society and customs. TG Mediaset was sent and curator of “Abitare TV”. He has published the manual “Tentative di eco”, published for Rizzoli and collaborates with “Striscia la notizia”. At twenty, she was a rock journalist, at thirty she became a mother, and naturally more aware of how the biggest legacy we have for future generations, the Earth, is in grave danger. That’s when she dove into the gap between what we know and how we live, and developed a strong sense of urgency to incorporate practical and regenerating solutions into our daily lives. “I discovered that we could live better by consuming less, without sacrifice or extremisms and it’s been a creative adventure.”