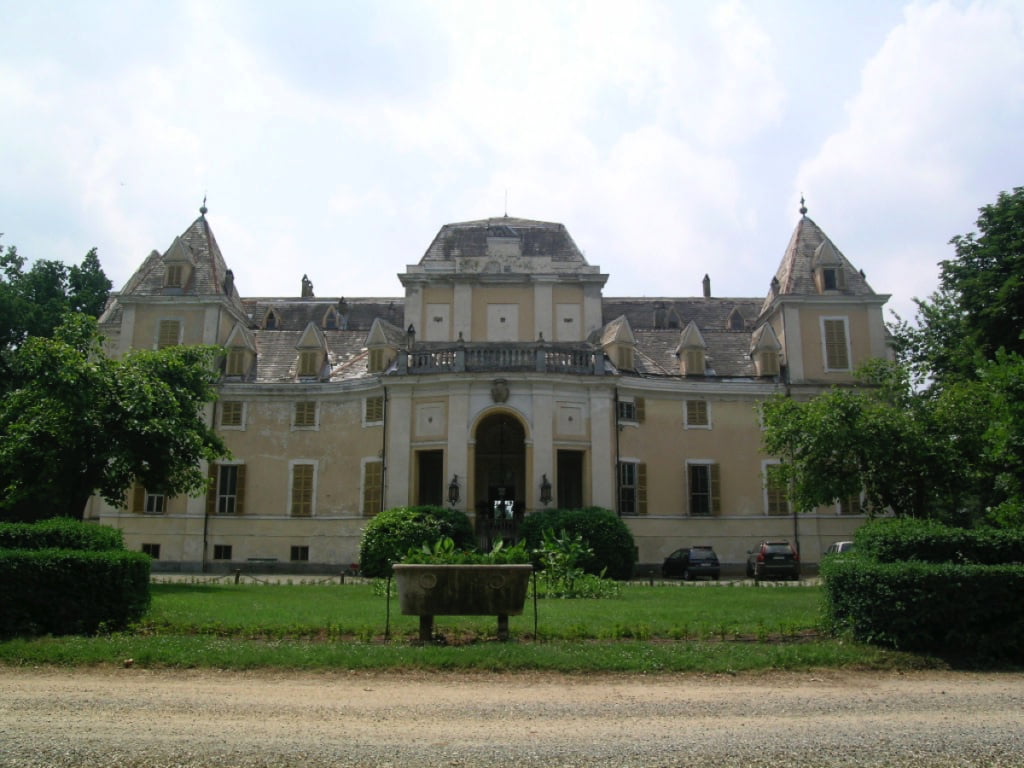 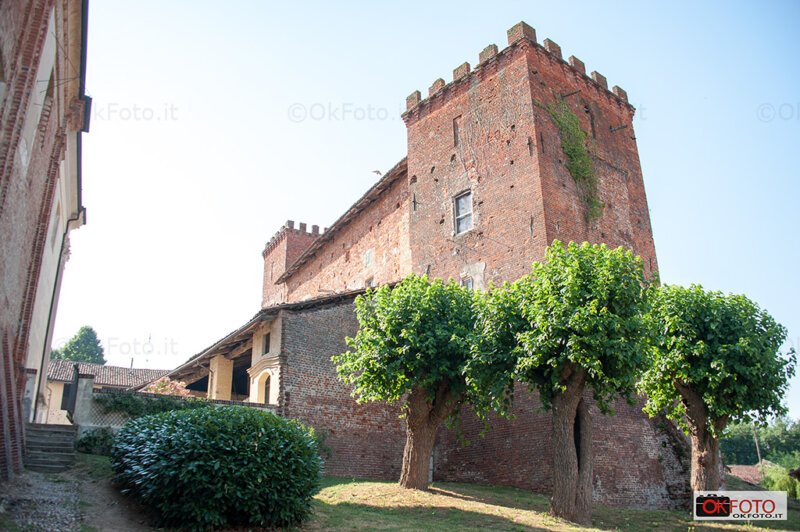 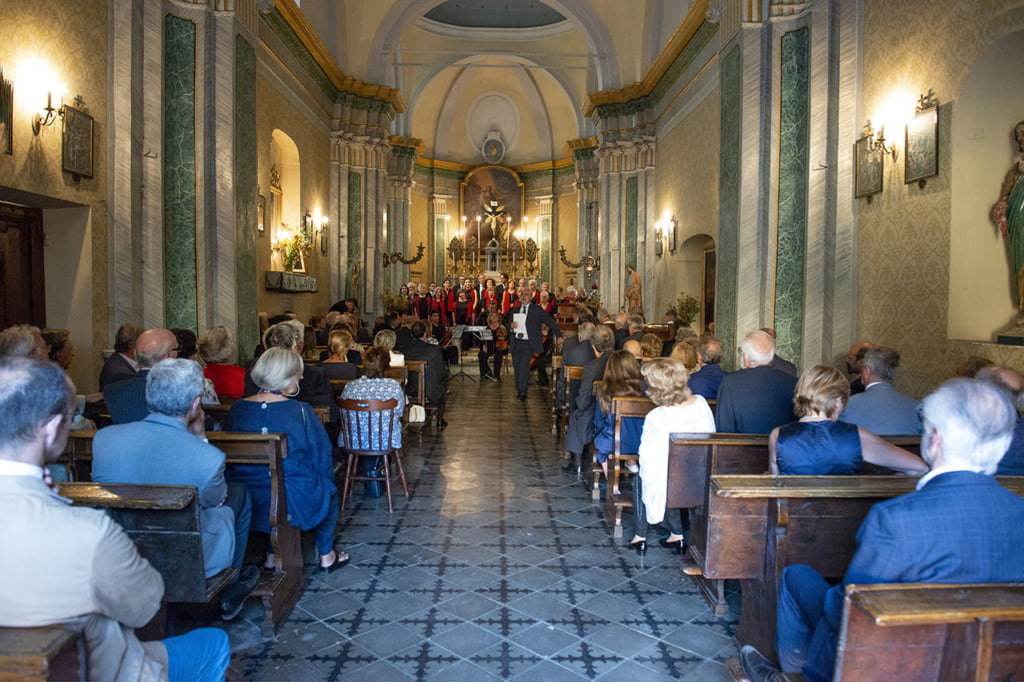 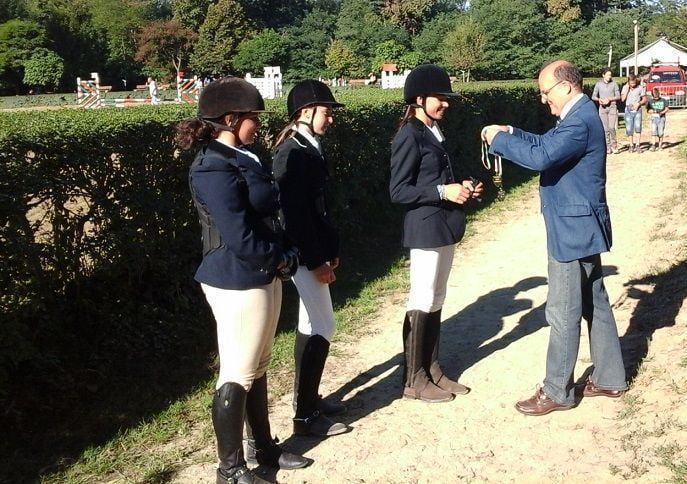 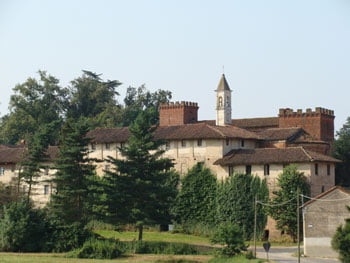 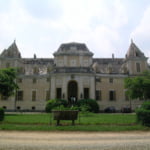 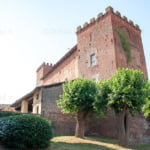 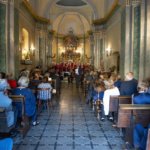 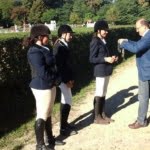 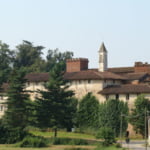 At the fourteenth-century castle with crenelated males stands the splendid hunting lodge, which repeatedly hosted Vittorio Emanuele II and, in June 1940, Vittorio Emanuele III. Marquis Giuseppe Alessandro Thaon di Revel and Saint’Andrè, founder in 1814 of the Carabinieri Corps, rests in the small burial ground of the church. A few tens of meters from the castle of Ternavasso stands the eighteenth-century hunting lodge that was home to the Roero Blancardi and Thaon families. It is surrounded by a large park with an artificial lake existing since the seventeenth century. The villa has an elegant facade and an imposing entrance hall decorated with the alliance weapons of the Blancards and the Saint Andrés.