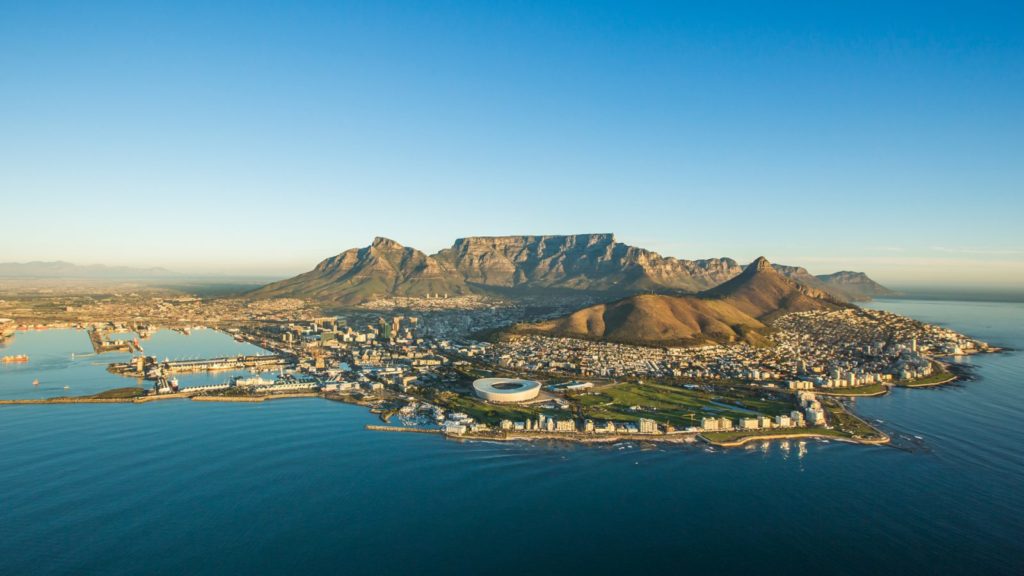 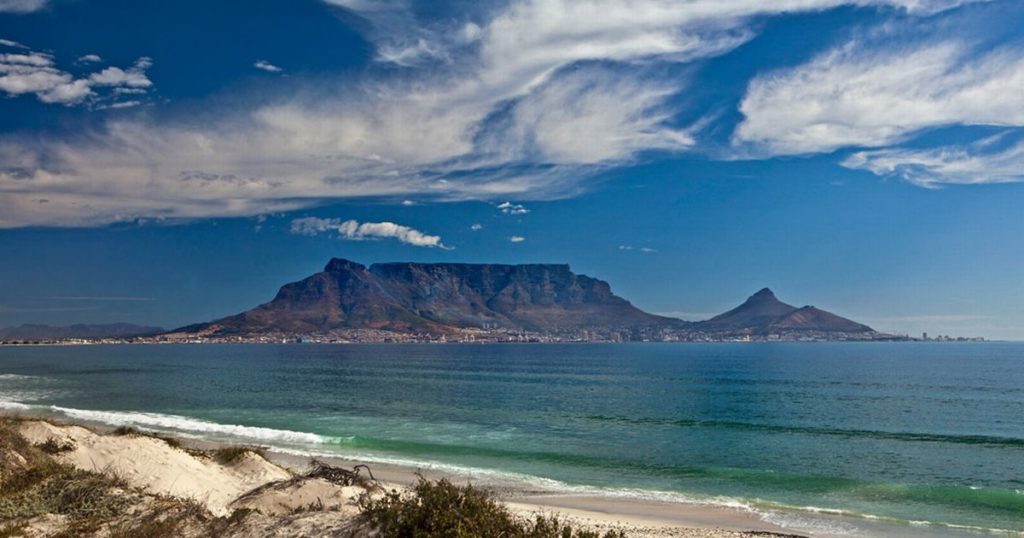 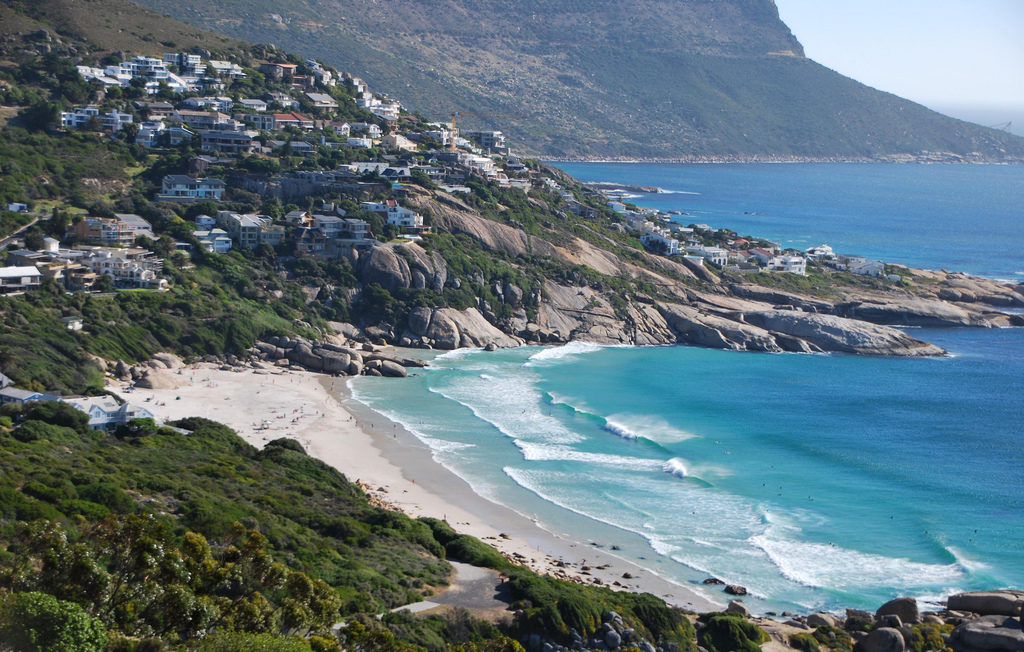 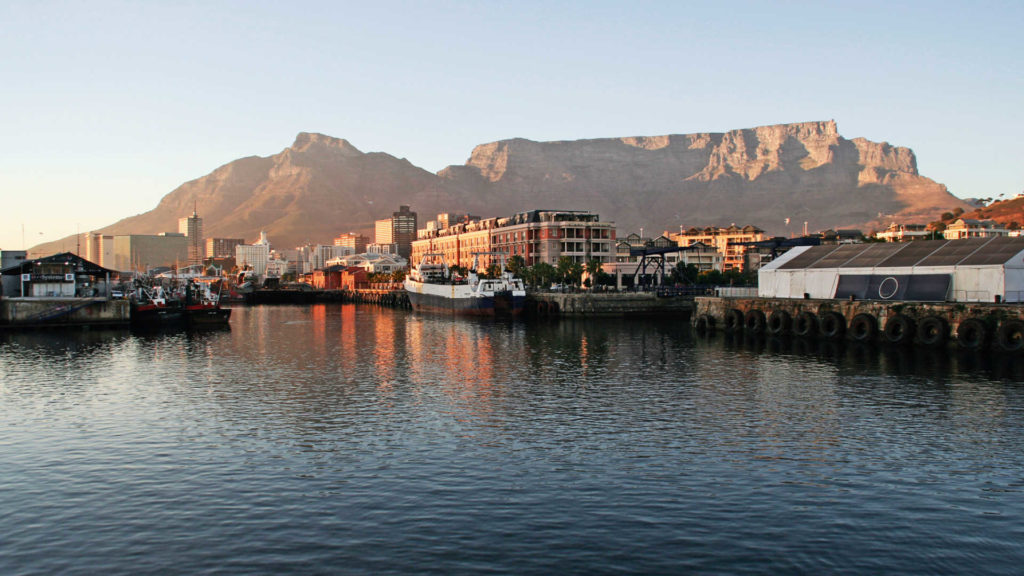 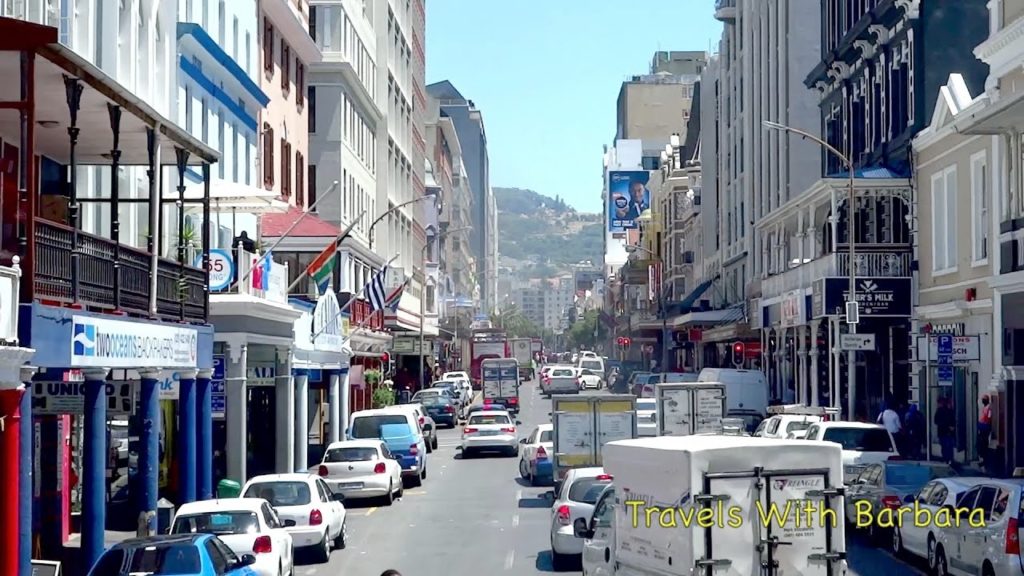 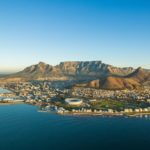 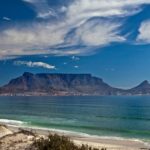 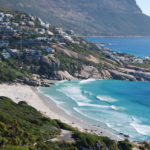 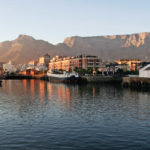 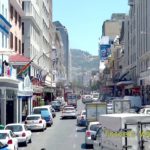 Cape Town is the oldest city in South Africa, colloquially named the Mother City. Cape Town is a port city on South Africa’s southwest coast, on a peninsula beneath the imposing Table Mountain. Slowly rotating cable cars climb to the mountain’s flat top, from which there are sweeping views of the city, the busy harbor, and boats heading for Robben Island, the notorious prison that once held Nelson Mandela, which is now a living museum. A coming-together of cultures, cuisines, and landscapes, there’s nowhere quite like Cape Town, a singularly beautiful city crowned by the magnificent Table Mountain National Park.