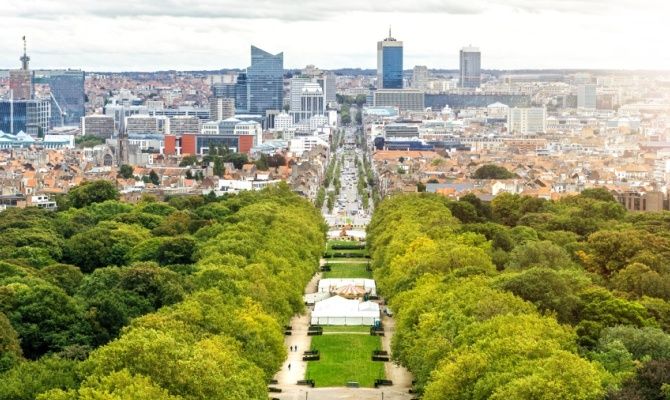 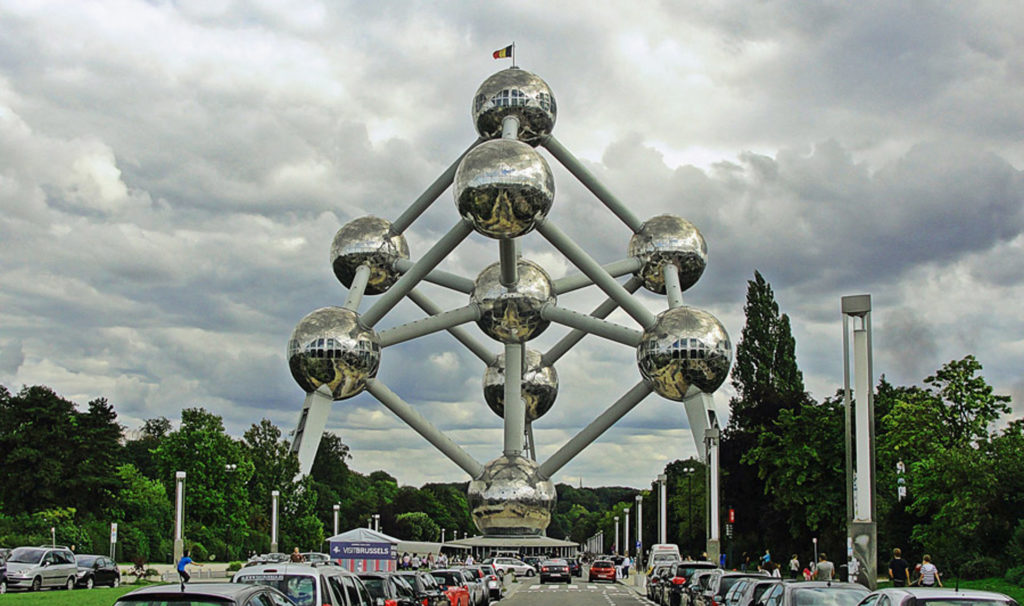 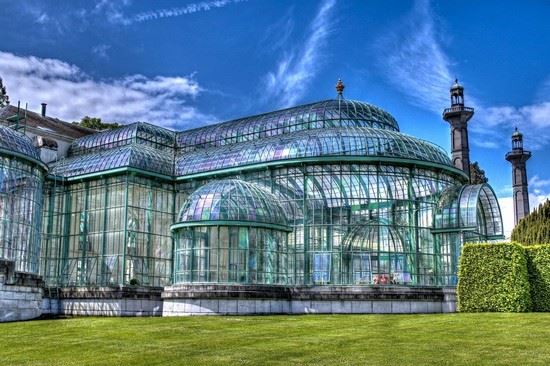 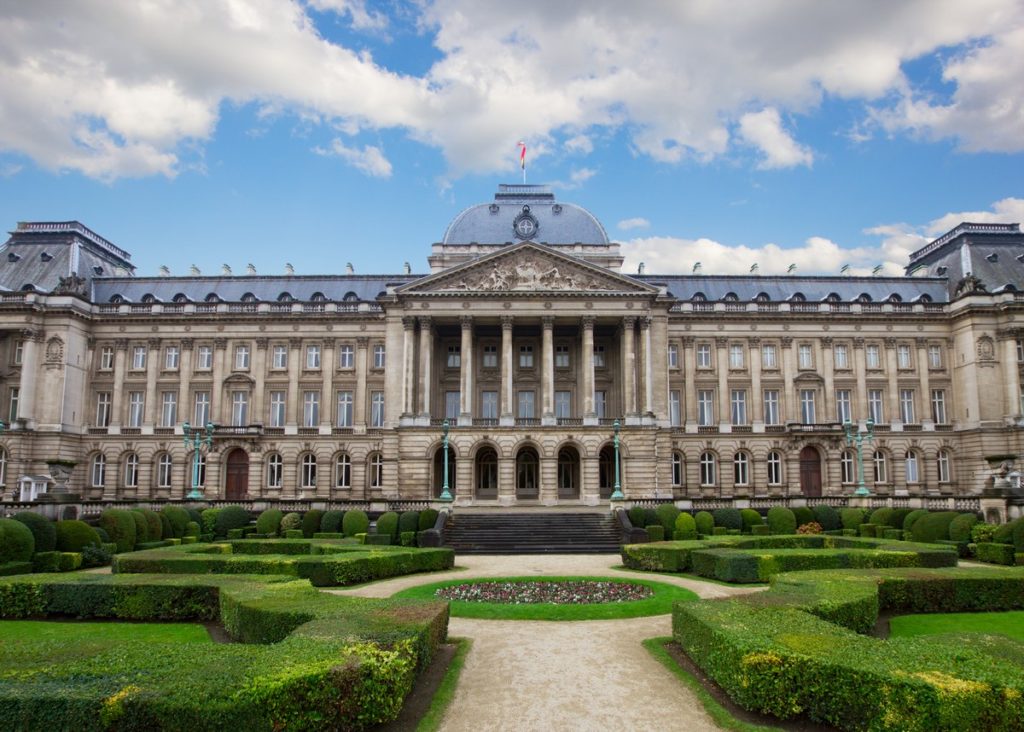 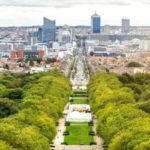 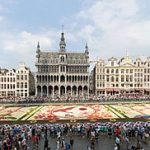 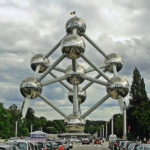 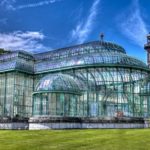 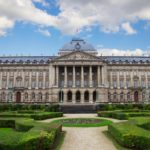 The City of Brussels is the largest municipality and historical center of the Brussels-Capital Region, and the de jure capital of Belgium. Besides the strict center, it also covers the immediate northern outskirts where it borders municipalities in Flanders, famous for its antique fabrics and painters. Today, although the seat of the European Parliament is in Strasbourg, most of the activities of the parliamentary committees take place in Brussels, while the general secretariat of the institution is in Luxembourg. The Edinburgh summit in 1992 and the Amsterdam Treaty in 1999 sanctioned this state of affairs.