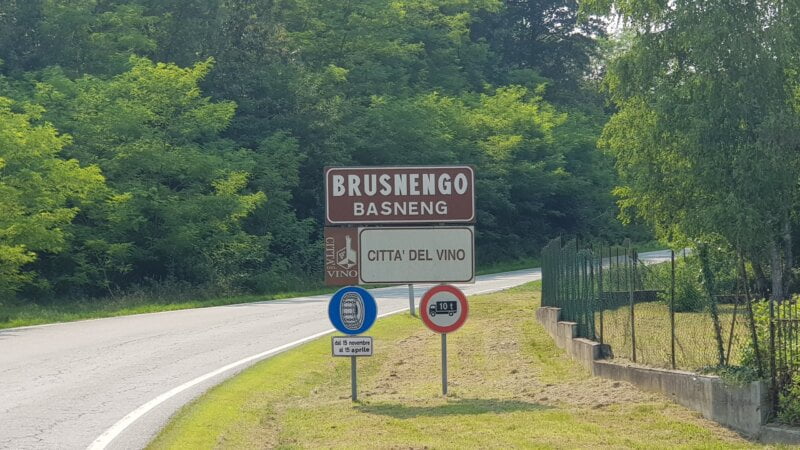 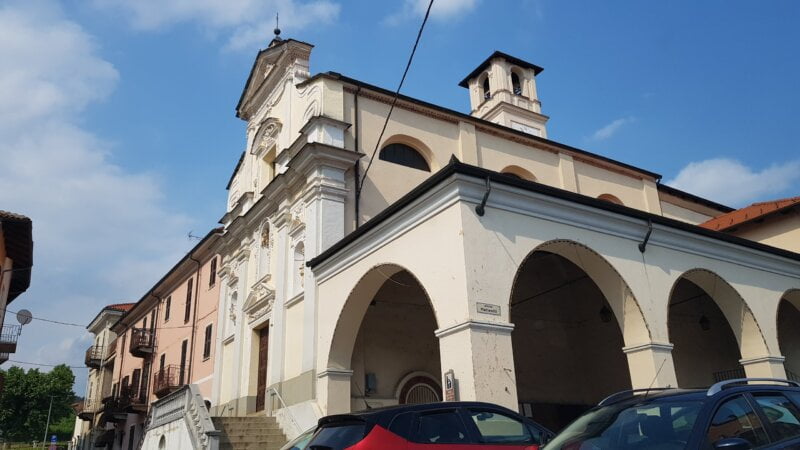 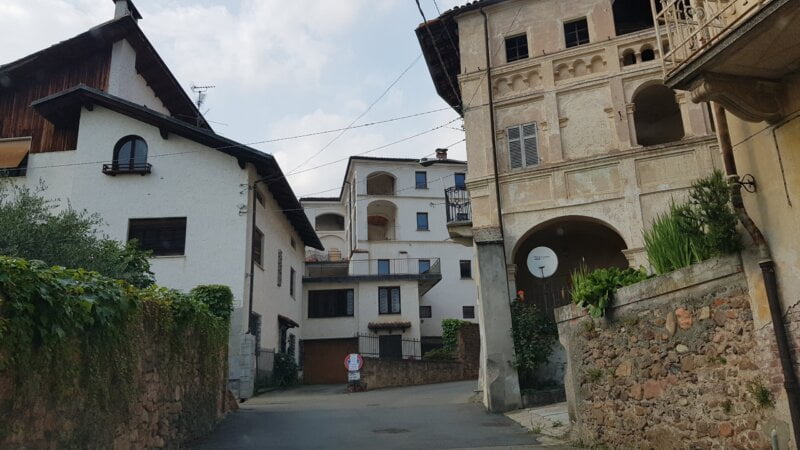 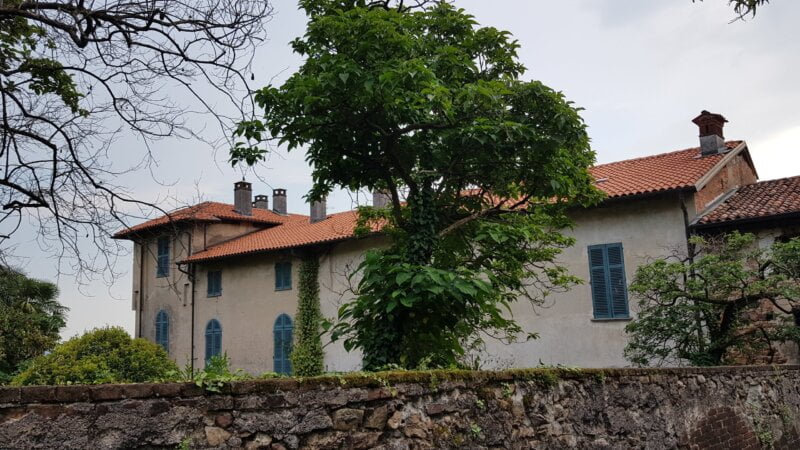 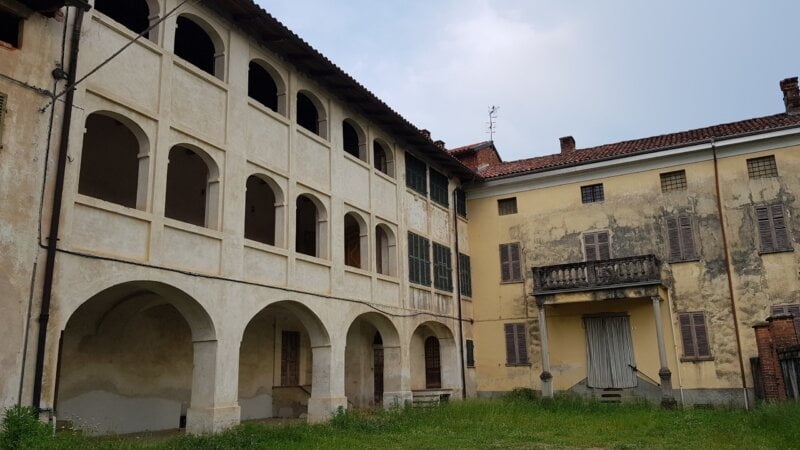 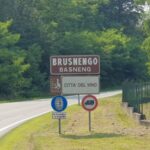 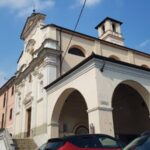 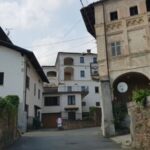 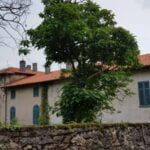 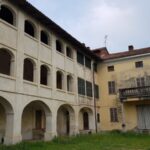 Brusnengo is a comune (municipality) in the Province of Biella in the Italian region Piedmont, located about 70 kilometres (43 mi) northeast of Turin and about 12 kilometres (7 mi) northeast of Biella. Attested as Bruxniengo, Bruxenengo and Bruxinango, it could link to “burn” or to a Germanic name, not well identified. The citizens Brusnenghesi, a proud and hard-working people, who over the centuries has distinguished themselves for the courage and the desire to start again that has led many villagers to migrate, even very far, in search of luck.

Having family members far away was normal, they explain, but for this reason a lady had a very original idea, which is still remembered in the village today. Nina Talocchino was her name, which in the mid-1900s decided to collect the news of Brusnengo, and of nearby Roasio, in a newspaper that soon began to reach all the Brusnenghesi scattered around the globe: La Voce di Brusnengo.

We then continue to discover the country, a town divided into several cantons, some of which are small miniature villages in whose streets you can still breathe the past, between the brick walls and the steps that seem to await the return of the departed fellow villagers.

The sacred buildings seem to be the most important, the Parish Church of Saints Pieto and Paolo or the small church of San Bernardo, make us understand how much faith is present in the community that preserves them with devotion, keeping as much as possible the Renaissance decorations of the past.
With the Rive Rosse Team you can go to the discovery of the surrounding area, in a breathtaking setting, by mountain bike until you reach the Madonna degli Angeli, a small church located on a hill where you can enjoy a unique and suggestive panorama.

In such a context, the cultivation of vines is very practiced and wine is one of the main products that Brusnengo has to offer, a particular and unique wine, as Filippo Barni of the homonymous farm explains, producer not only of Bramaterra and other local labels, but also of the fine Mesolone and a delicious passito wine, Cantagal. (1)