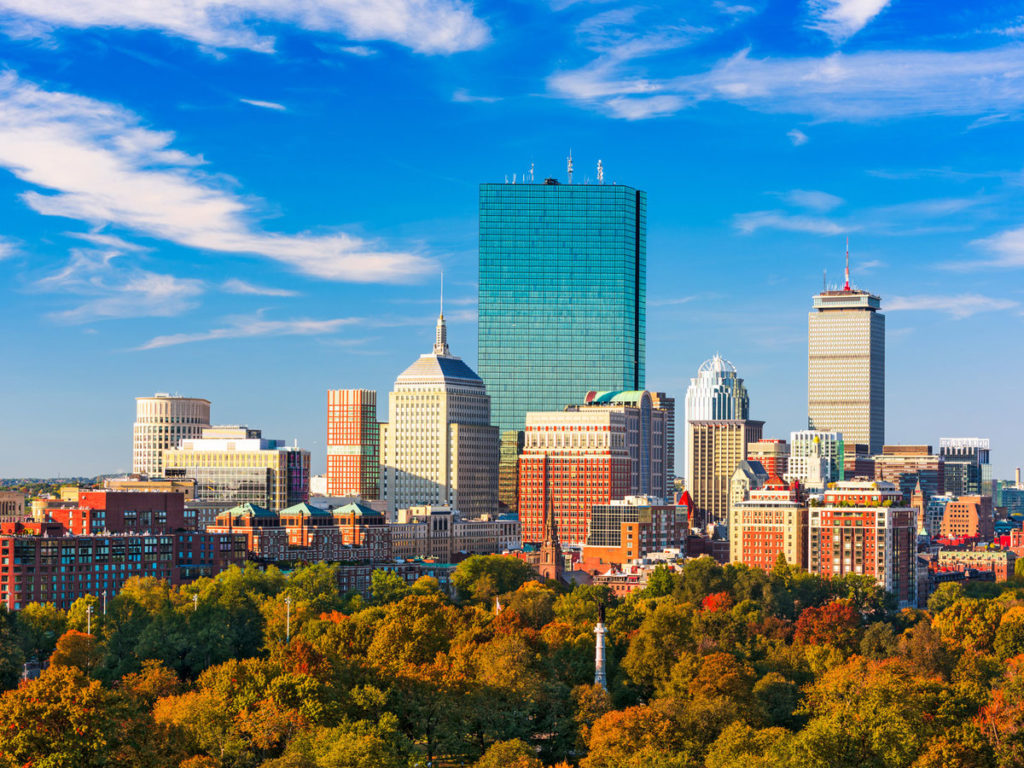 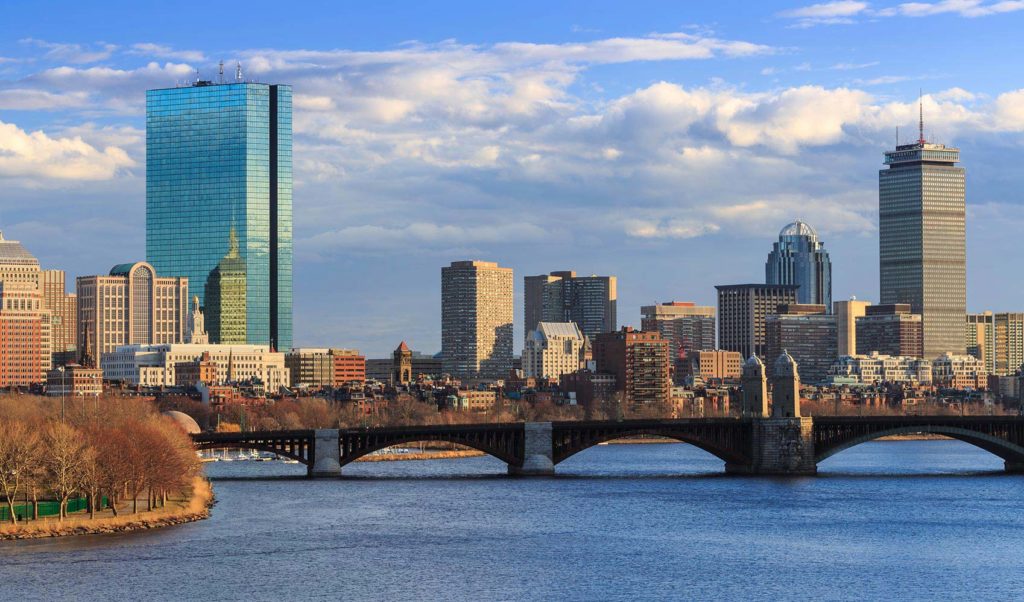 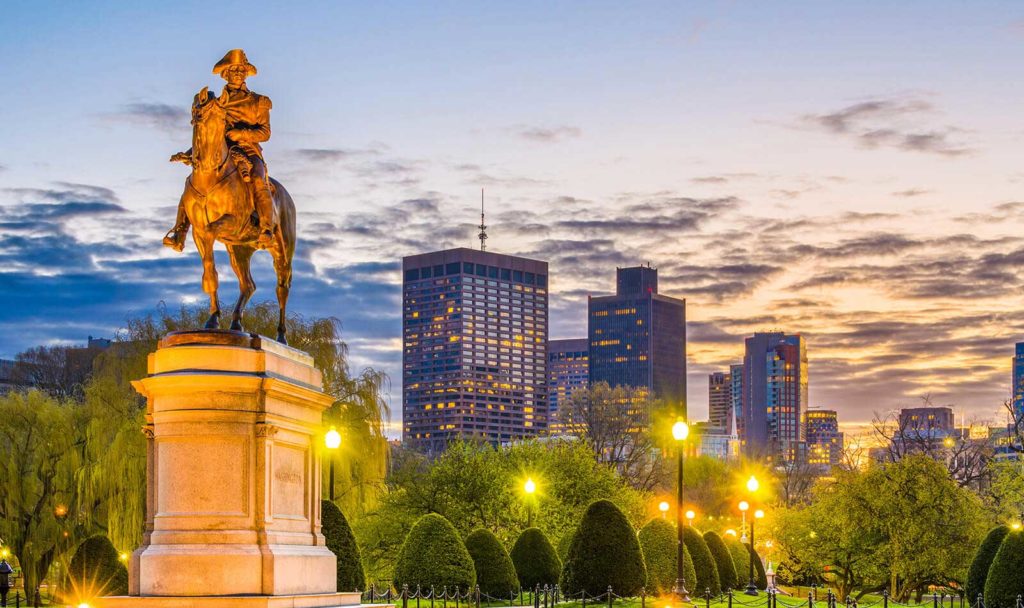 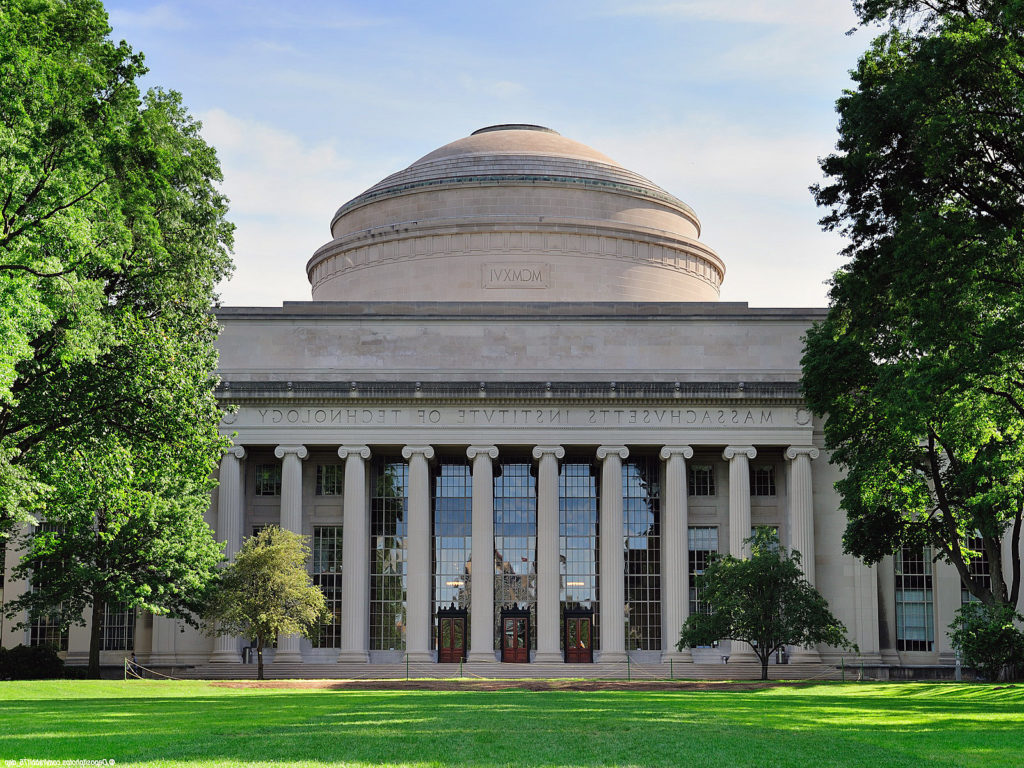 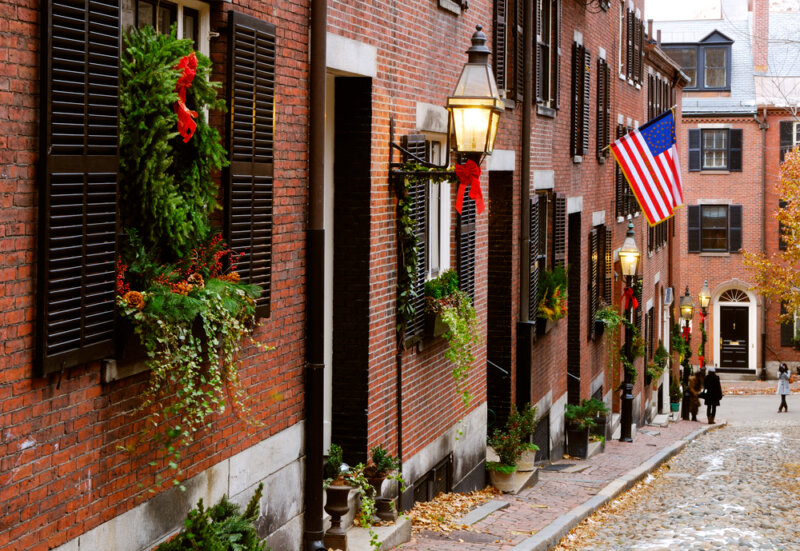 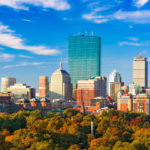 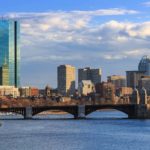 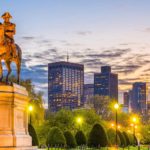 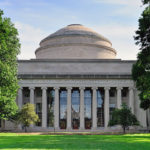 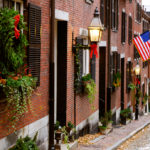 Boston is one of the oldest cities in the United States, founded on the Shawmut Peninsula in 1630 by Puritan settlers from England. It was the scene of several key events of the American Revolution. Today is the capital and most populous municipality of the Commonwealth of Massachusetts in the United States. The Boston area’s many colleges and universities, one among all the famous MIT, make it an international center of higher education, including law, medicine, engineering, and business, and the city is considered to be a world leader in innovation and entrepreneurship.