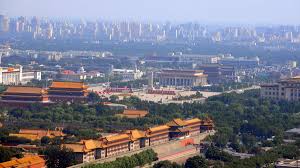 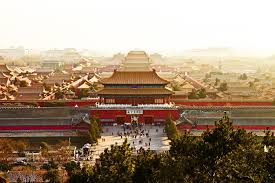 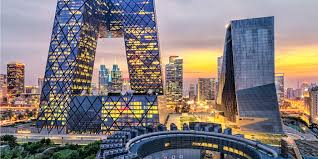 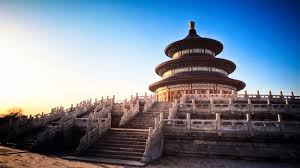 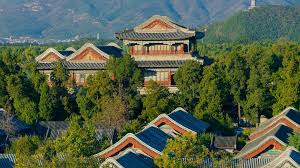 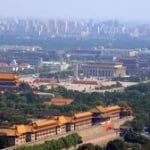 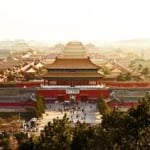 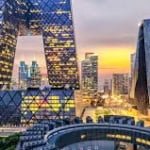 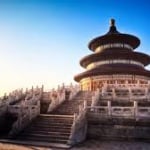 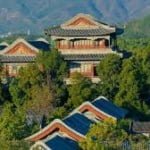 Beijing, alternately romanized as Peking, is the capital of the People’s Republic of China, the world’s third most populous city proper, and most populous capital city. Beijing is an important world capital and global power city, and one of the world’s leading centers for culture, diplomacy, and politics, business and economy, education, language, and science and technology. As one of the six ancient cities in China, Beijing has been the heart and soul of politics throughout its long history and consequently there is an unparalleled wealth of discovery to delight and intrigue travelers as they explore the city’s ancient past and exciting modern development. Now it has become one of the most popular travel destinations in the world, with about 140 million Chinese tourists and 4.4 million international visitors in a year.