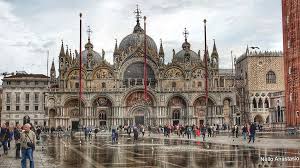 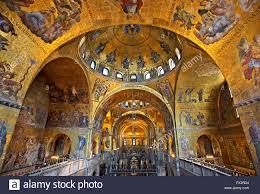 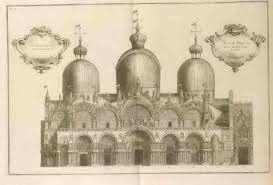 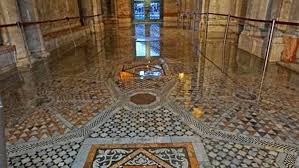 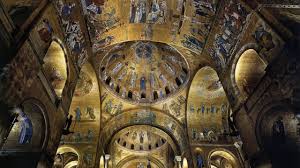 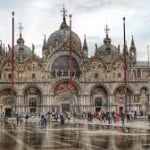 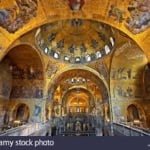 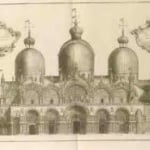 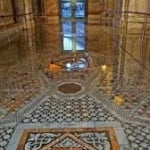 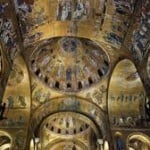 Saint Mark’s was the city’s chief monument, temple of civic life as well as of religious faith, bearing witness to the greatness of Venice. For about one thousand years it functioned as Ducal Chapel, coming directly under the Doge who nominated its Primicerius, with episcopal authority, and as State Church under the supervision of the Procurators of Saint Mark. It has always been the church where the Venetian people and government have held their highest celebrations. In 1807 Saint Mark’s became the seat of the Patriarch of Venice and the city cathedral thus closing its thousand years of ducal history. hen thinking about Saint Mark’s Basilica, the first images that come to the minds of many people are those of the mosaics and their golden backgrounds. More than 8000 square metres of mosaic cover the walls, vaults and cupolas of the Basilica. Essentially Byzantine in its architecture, the Basilica finds in the mosaics its natural integrating element. The mosaic decorations were developed through some 8 centuries of the Basilica’s history.