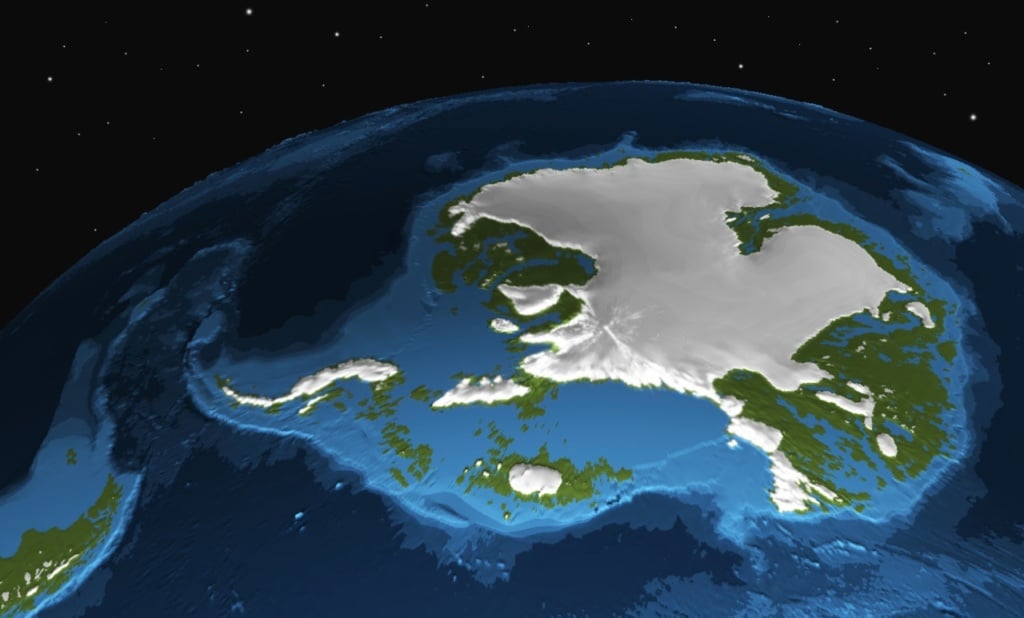 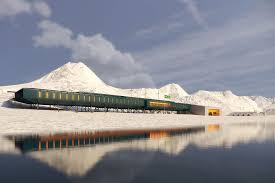 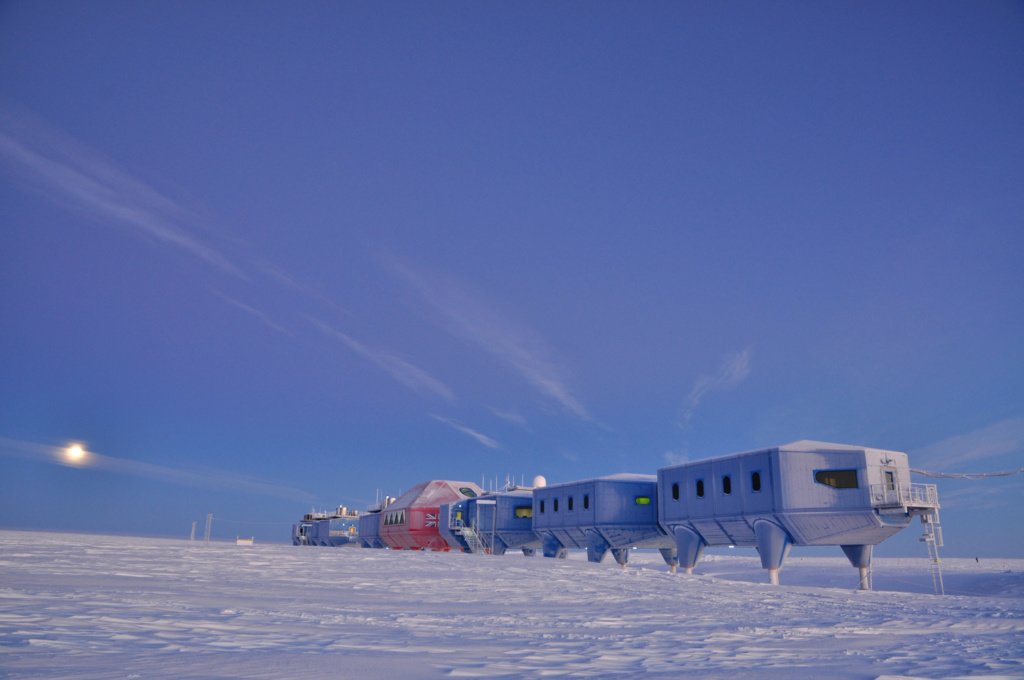 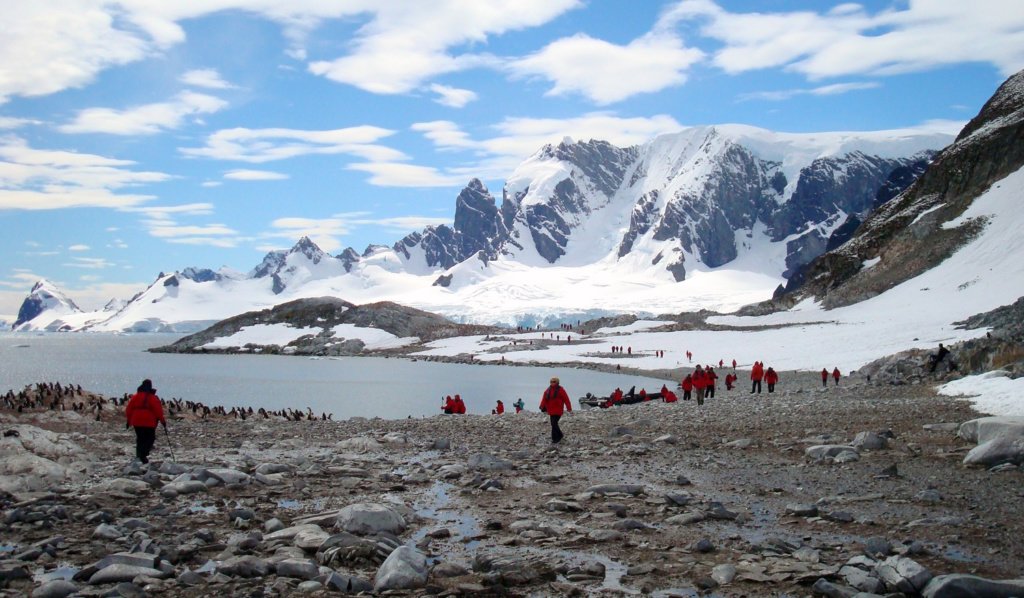 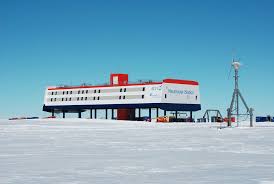 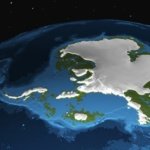 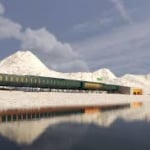 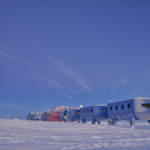 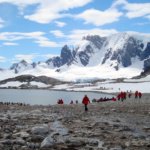 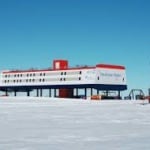 Antarctica, the southernmost continent and site of the South Pole, is a virtually uninhabited, ice-covered landmass. Most cruises to the continent visit the Antarctic Peninsula, which stretches toward South America. It’s known for the Lemaire Channel and Paradise Harbor, striking, iceberg-flanked passageways, and Port Lockroy, a former British research station turned museum. The peninsula’s isolated terrain also shelters rich wildlife, including many penguins.Antarctica is a de facto condominium, governed by parties to the Antarctic Treaty System that have consulting status. Twelve countries signed the Antarctic Treaty in 1959, and thirty-eight have signed it since then. The treaty prohibits military activities and mineral mining, prohibits nuclear explosions and nuclear waste disposal, supports scientific research, and protects the continent’s ecozone. Ongoing experiments are conducted by more than 4,000 scientists from many nations.