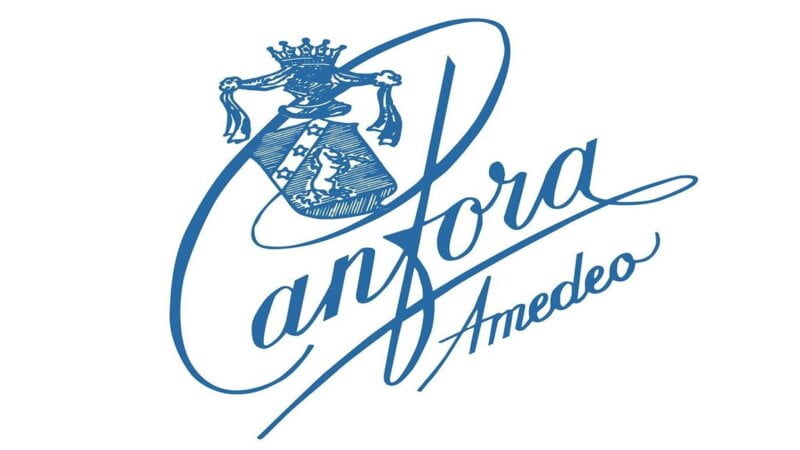 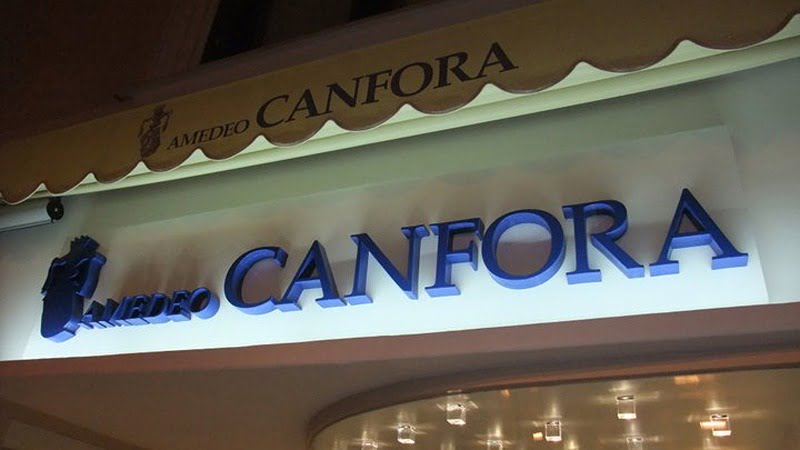 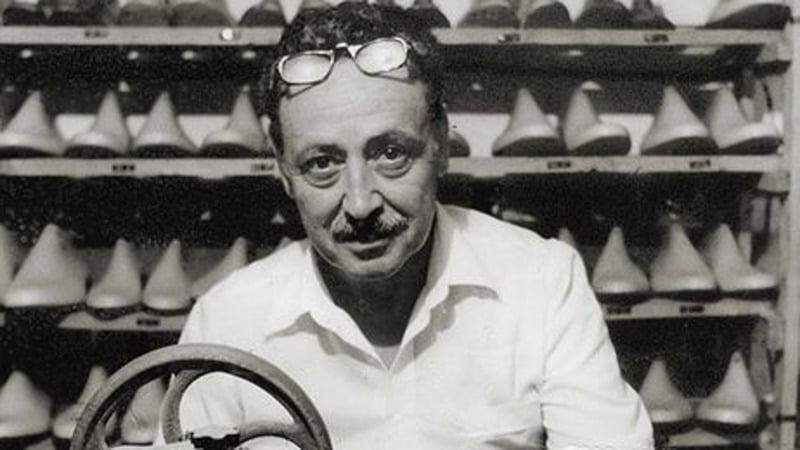 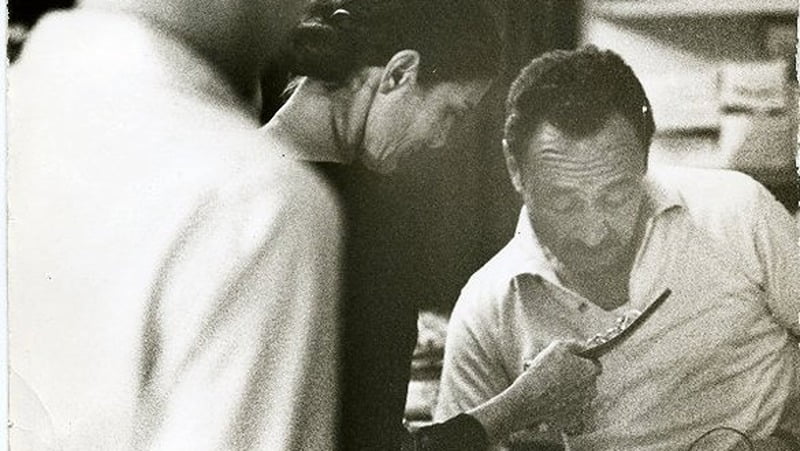 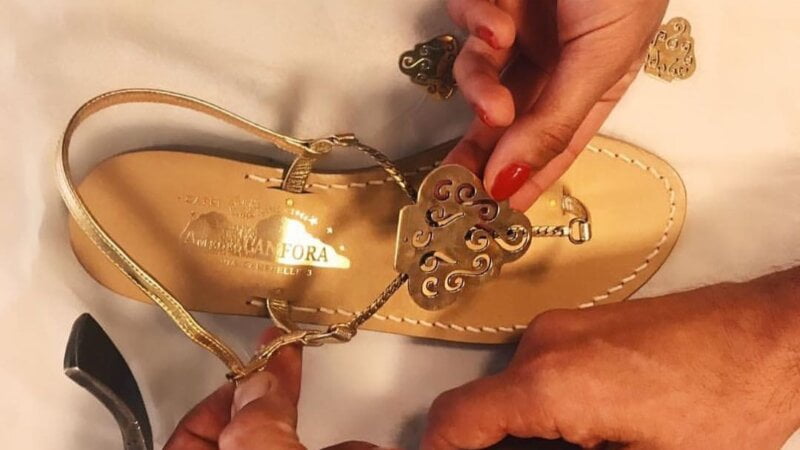 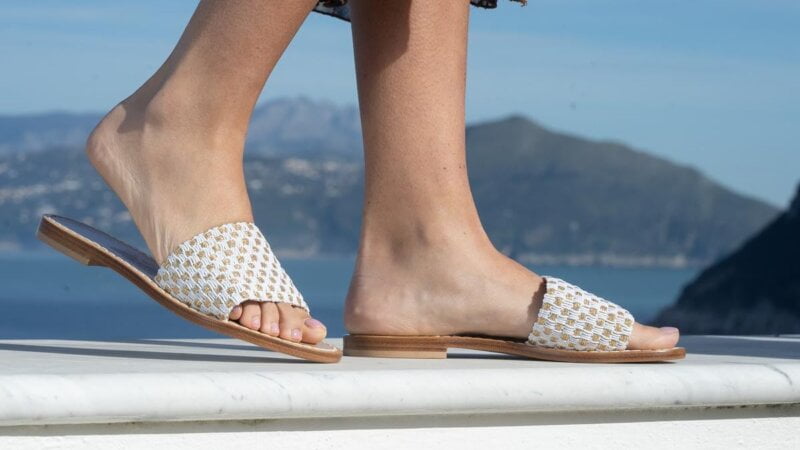 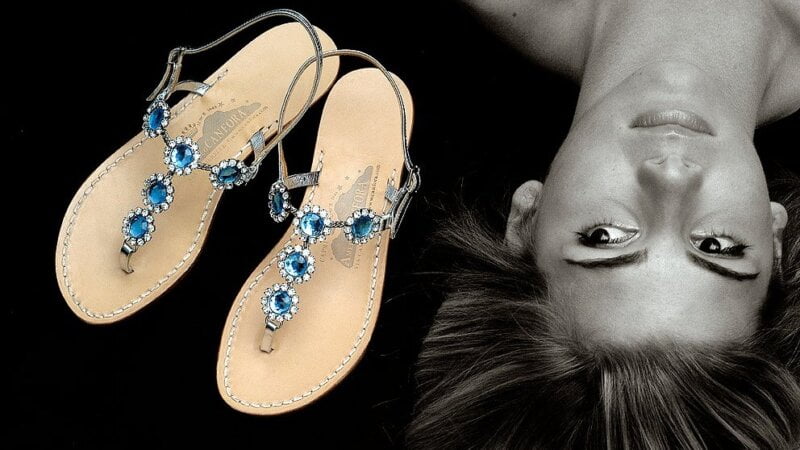 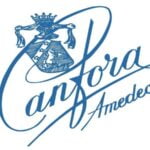 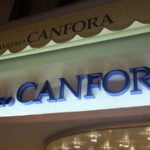 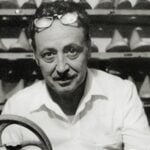 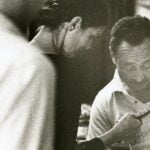 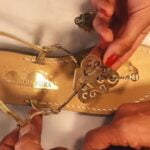 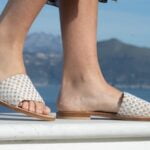 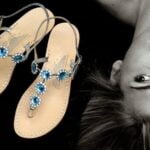 The boutique Amedeo Canfora was founded in Capri in 1946 by Amedeo, who created an incredible array of sandals, in hundreds of styles and an infinity of colours. They are all handmade in genuine leather and with fabulous decorations using beading, artificial flowers, and other accessories.

This said, in the late 1940’s, Capri’s economy was still based almost entirely on fishing and there were only a very few hotels on the island. Opposite to the most important of these, the historic Grand Hotel Quisisana, Amedeo Canfora decided to open a sandal shop. A modest little shop, with a workbench on which to make his sandals, walls hung with soles and costume jewelry, and shelves filled with books in which the measurements of the most important regular clients were recorded and carefully conserved. Today, Amedeo’s daughters Angela and Rita and their families continue the tradition, adding a touch of originality to every annual collection.

Many celebrities have been fans of Canfora’s creations, among these the unforgettable Jacqueline Kennedy Onassis. More than once, late at night, Amedeo opened the shop just for the first lady, letting her choose her favourite sandals; he made created a style exclusively for her called “K”.