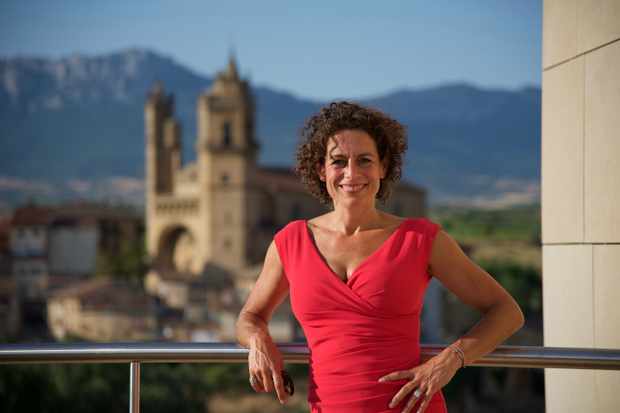 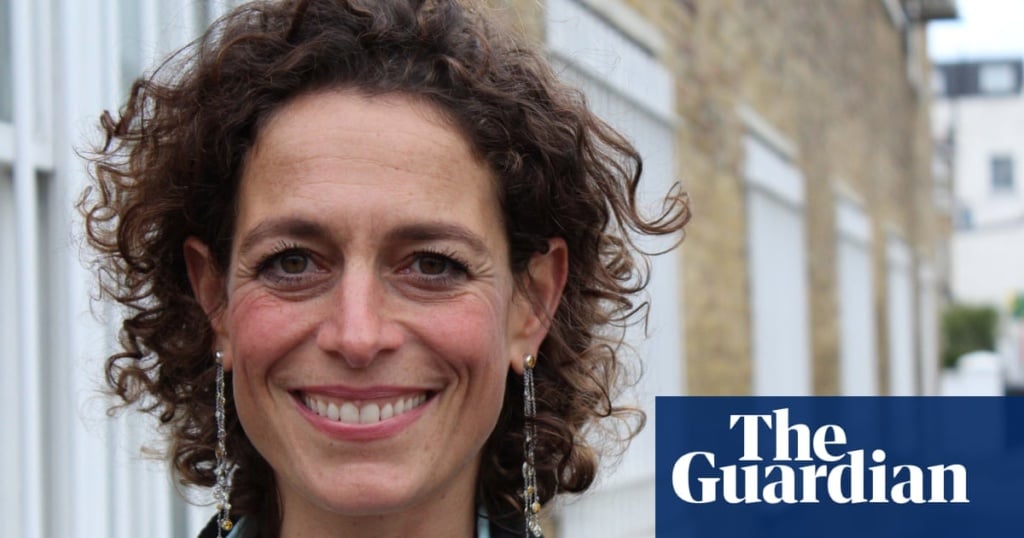 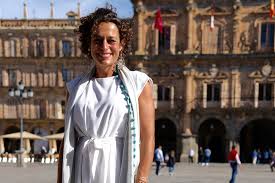 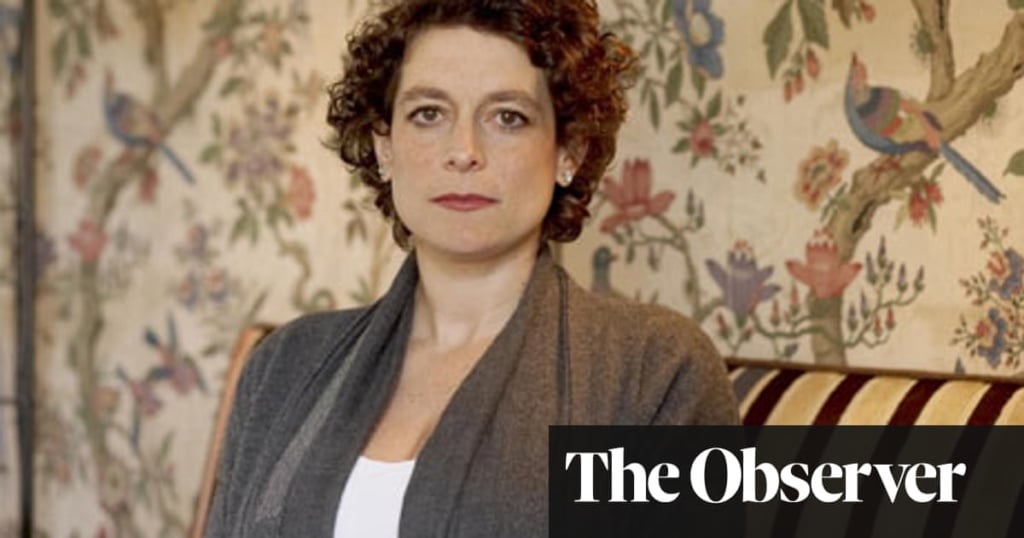 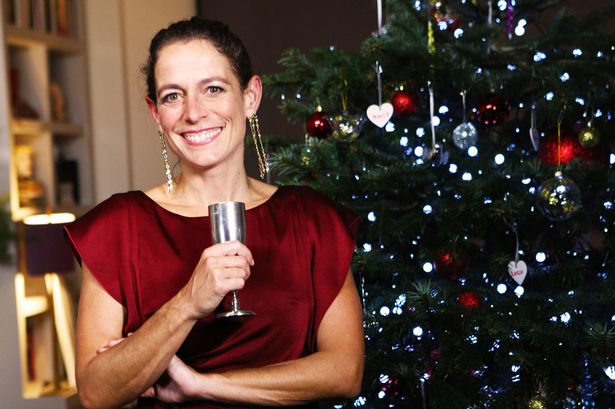 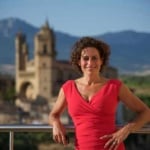 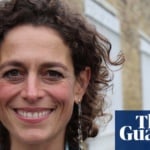 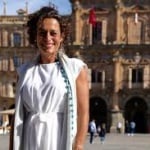 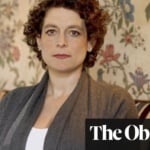 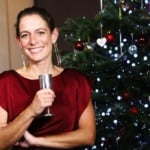 Alex Polizzi is an English television personality, hotelier, and businesswoman. Since 2008, she has appeared on the British television series The Hotel Inspector on Channel 5. In 2014, Alex launched a new Channel 5 series, Alex Polizzi’s Secret Italy, where she visits either lesser-known places within Italy or well-known towns and cities and, using local connections, shows areas that tourists would not ordinarily experience. From 2018, she invited, the resAlex Polizzitaurateur Oliver Peyton, to join her in a new Channel 5 series Peyton And Polizzi’s Restaurant Rescue. Her contagious smile carries you through her videos into a beautiful unknown experience oh heritage and handcrafts skills. She discovers heritage to be saved for the future generations.