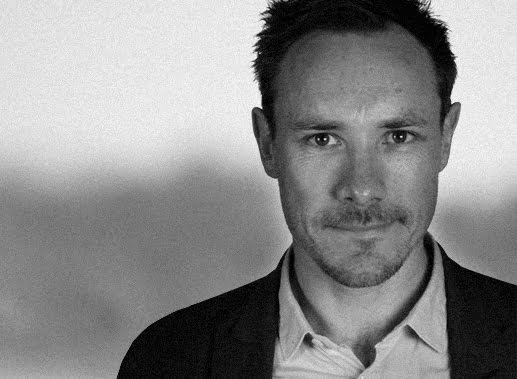 Rodney Harrison is Professor of Heritage Studies at the UCL Institute of Archaeology. He has experience working in, teaching and researching natural and cultural heritage conservation, management and preservation in the UK, Europe, Australia, North America and South America. His research has been funded by AHRC/UKRI, GCRF, British Academy, Wenner-Gren Foundation, Australian Research Council, Australian Institute of Aboriginal and Torres Strait Islander Studies and the European Commission. Rodney was Principal Investigator and led both the Diversity theme and the Heritage Futures research programme. 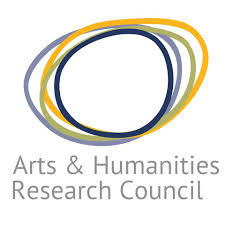 The AHRC Heritage Priority Area team – led by Professor Rodney Harrison, University College London – works with the Arts and Humanities Research Council (AHRC), the heritage research community, and heritage partner organisations, to draw together and stimulate the development of a wide range of research across the arts and humanities that make an important contribution to understanding heritage. We take on an expansive view of heritage, and aim to encourage and stimulate work that highlights intersections between natural and cultural heritage, and key global challenges. ​We are currently working with AHRC to develop a programme of events and activities which will help us to address these aims. We have our own specific set of research themes which we aim to engage as part of our research and leadership activities. 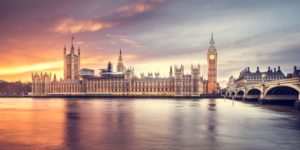 London has been a major settlement for two millennia. Londinium was founded by the Romans. The City of London, London's ancient core, colloquially known as the Square Mile, retains boundaries that follow closely their medieval limits. The City of Westminster is also an Inner London borough holding city status. Greater London is governed by the Mayor of London and the London Assembly. London is often considered as the world's leading global city and has been termed as the world's most powerful, most desirable, most influential, most visited, most expensive, innovative, sustainable, most investment-friendly, most popular for work, and the most vegetarian-friendly city in the world. London exerts a considerable impact upon the arts, commerce, education, entertainment, fashion, finance, healthcare, media, professional services, research and development, tourism and transportation. London ranks 26 out of 300 major cities for economic performance. It is one of the largest financial centers.