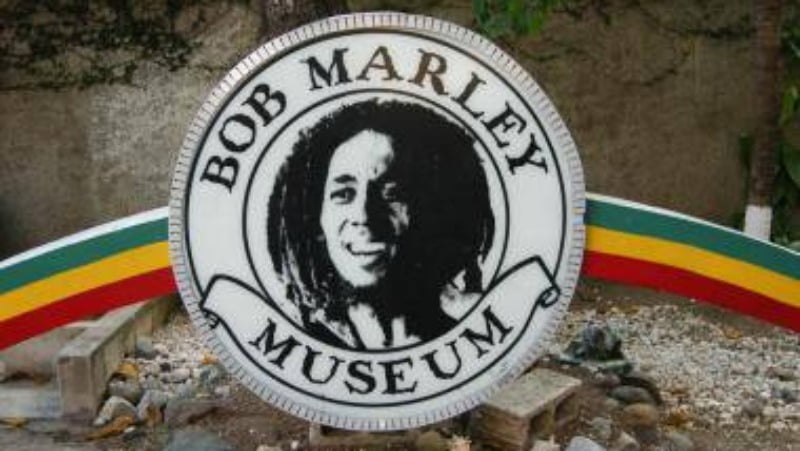 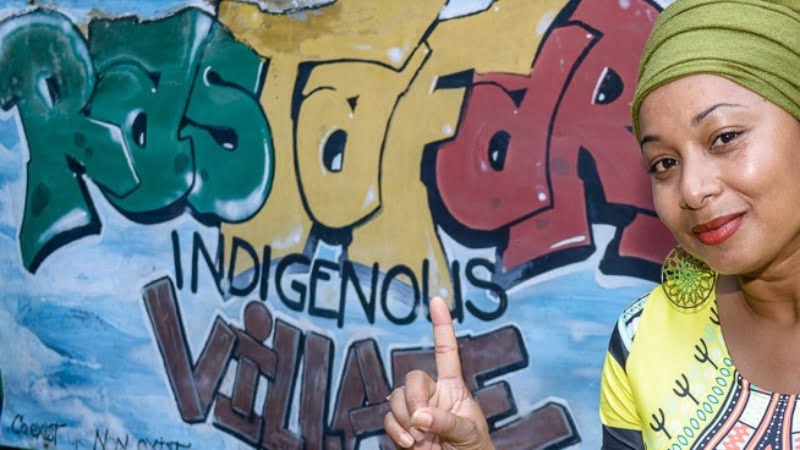 The Rastafari village was created 10 years ago as a cultural sharing center, healing ground, and sanctuary. We promote, protect, and preserve traditional Rastafari practices. Villagers coexist in a living, working, preservation village. Drumming and chanting ceremonies are an important ritual in the elevation to the spiritual world of Rastafari. Irits is our monthly acoustic gathering curated with the aim of creating balance by harmonizing music, food, healing, and art, with culture, preserving living aspects of Jamaican heritage, blending live music, an ital vegan cuisine and local artists. 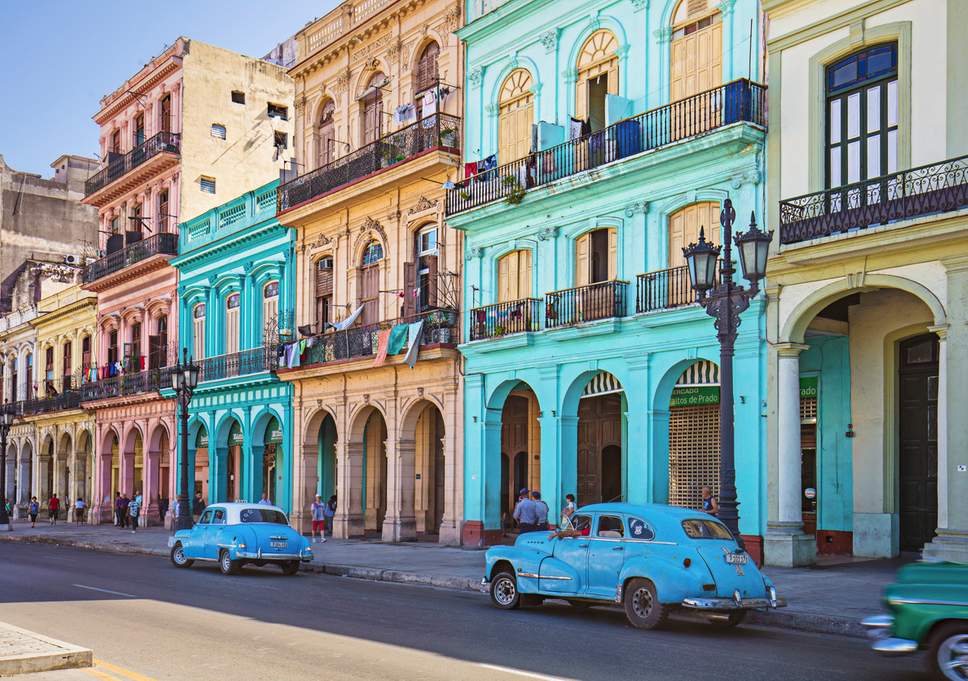 This superb harbor at the entrance to the Gulf of Mexico with easy access to the Gulf Stream, the main ocean current that navigators followed when traveling from the Americas to Europe, led to Havana's early development as the principal port of Spain's New World colonies. This final establishment is commemorated by El Templete. Havana was the sixth town founded by the Spanish on the island, called San Cristóbal de la Habana by Pánfilo de Narváez: the name combines San Cristóbal, patron saint of Havana, and Habana, of obscure origin, possibly derived from Habaguanex, a Native American chief who controlled that area, as mentioned by Diego Velasquez in his report to the king of Spain. Havana is Cuba’s capital city. Spanish colonial architecture in its 16th-century Old Havana core includes the Castillo de la Real Fuerza, a fort and maritime museum. The National Capitol Building is an iconic 1920s landmark. Also in Old Havana is the baroque Catedral de San Cristóbal and Plaza Vieja, whose buildings reflect the city’s vibrant architectural mix. Most people travel to the Caribbean for a beach vacation, but Cuba has a totally different allure. The legends of Fidel and Che, Cuba’s communist order, the American embargo and the country’s isolation have turned Cuba today into a tourist magnet. People mostly come here to experience the Cuban way of life and to witness the history writing of Cuba. And sure, the dazzling beaches are the cherry on top.